Britain’s Paul Bonhomme was crowned the winner of the Red Bull Air Race World Championship stop at the famous Ascot Racecourse, flying brilliantly under pressure in the world's fastest motorsport series. The victory was Bonhomme’s third this season and second straight win at Ascot to the delight of more than 40,000 spectators. It was the second time the Red Bull Air Race was staged in Ascot, just west of London, that has quickly become one of the most attractive air race locations in the world and a favorite of the pilots who relish taking off and landing on the grassy strip in front of the big crowd.
21. 8. 2015 Comments: 0

Bonhomme’s final run was flawless and he stopped the clock in 1.06.416 seconds. Australia’s Matt Hall took second place in a time of 1:09.024 while Yoshihide Muroya got his first podium of the season with third. 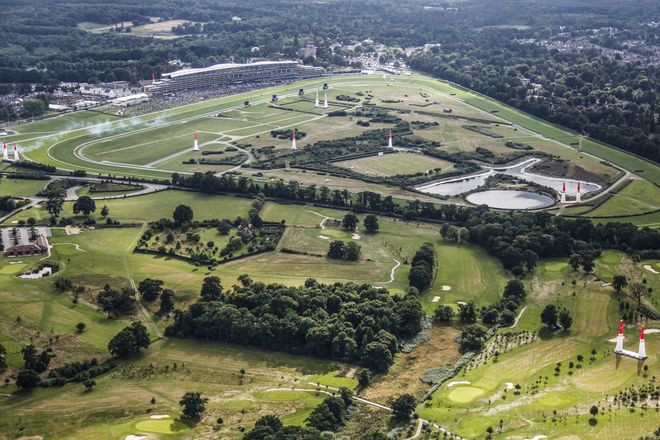 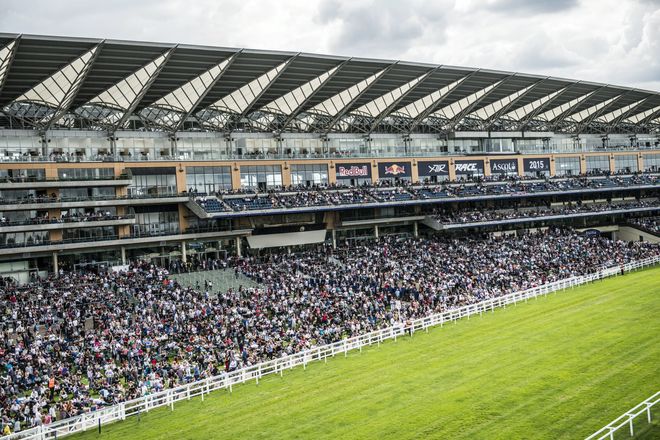 With the hard-fought victory in the Final Four, Bonhomme picked up 12 points to widen his lead at the top of the Red Bull Air Race Championship to eight points (46) ahead of Hall (38 points) in second going into the final three races. Reigning Red Bull Air Race World Champion Nigel Lamb of Britain, who last year finished second at the race over the historic Ascot Racecourse, finished back in 5th place, a result that destroyed his chances of defending his title. 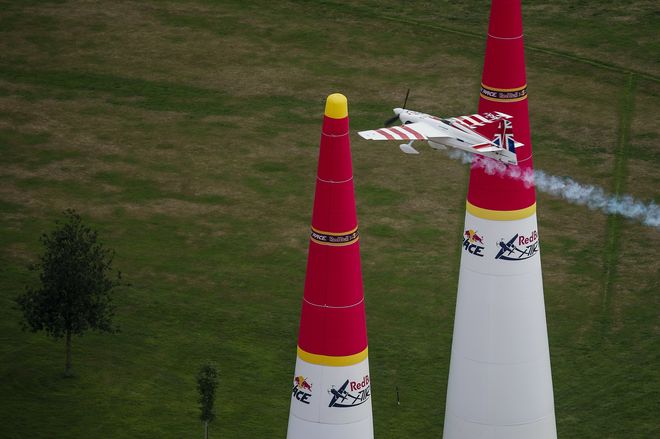 "It was a hard day at the office but today was great fun – I enjoyed that ," said Bonhomme after hitting speeds of near 370 km/h on the track that featured a static start in front of the majestic grandstands and a challenging course made up of 12 Air Gates standing 25 metres high on the infield of the track. "All I can say is this was due to teamwork, teamwork, teamwork. I’m only the driver. I just point the plane in the right direction." 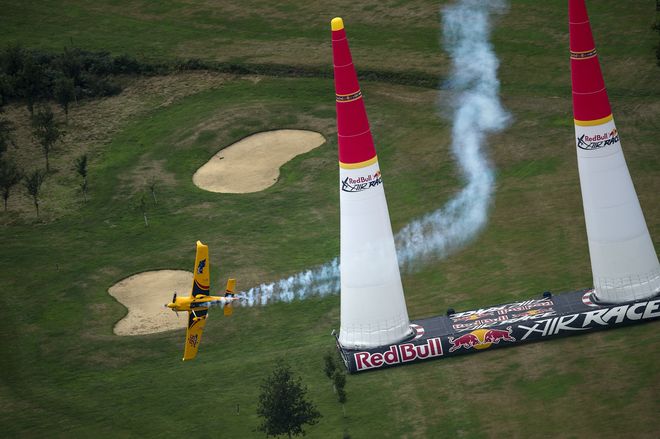 Austria's Hannes Arch, who struggled in the training session and was last in Qualifying on Saturday, finished a disappointing eighth after winning the last two races in Budapest and Rovinj, Croatia. Arch had a great run in the Round of 12, just beating Bonhomme. But Bonhomme was the “fastest loser” and advanced to the Round of 8. But Arch was unable to get his engine started before the Round of 8 and was forced to retire. “It’s frustrating if you can’t race but that’s life,” said Arch, who slipped to third overall with 30 points. 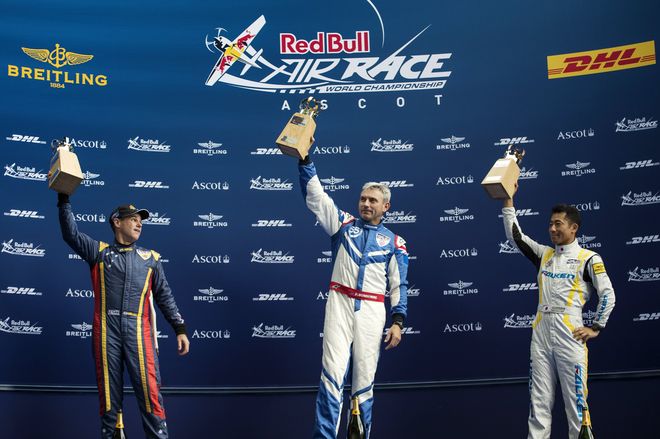 The Red Bull Air Race World Championship moves to its next stop to Spielberg, Austria on September 5-6.