The Battle Lines are Drawn - Arch vs. Bonhomme

Only couple of hours are away from the Red Bull Air Race World Championship held in Putrajaya, Malaysia with Hannes Arch and Paul Bonhomme locked in a tight battle for the lead. Elite pilots from Great Britain, Japan, the United States and Australia marked history’s first Red Bull Air Race stop in Malaysia when they took to the skies on Thursday for the traditional pre-race Recon flight. The rivalry of the two leaders is not the only crowd-puller; all pilots will challenge extreme heat that is amplified by pilots pulling it to 10G - temperatures in the cockpits can get as high as 45 degrees Celsius. Will Hannes withstand Paul's pressure?
16. 5. 2014 Comments: 0

Hannes Arch of Austria and Paul Bonhomme of Britain will be taking their heated rivalry for the championship lead to literraly the hottest race of the 2014 season on May 17/18 when the Red Bull Air Race touches down in Putrajaya, Malaysia for the first time. Arch, the 2008 champion, beat the defending champion from Great Britain in the last race of the world's fastest motorsport series in Rovinj, Croatia by fractions of a second following Bonhomme’s narrow defeat over Arch in the season opener in Abu Dhabi. 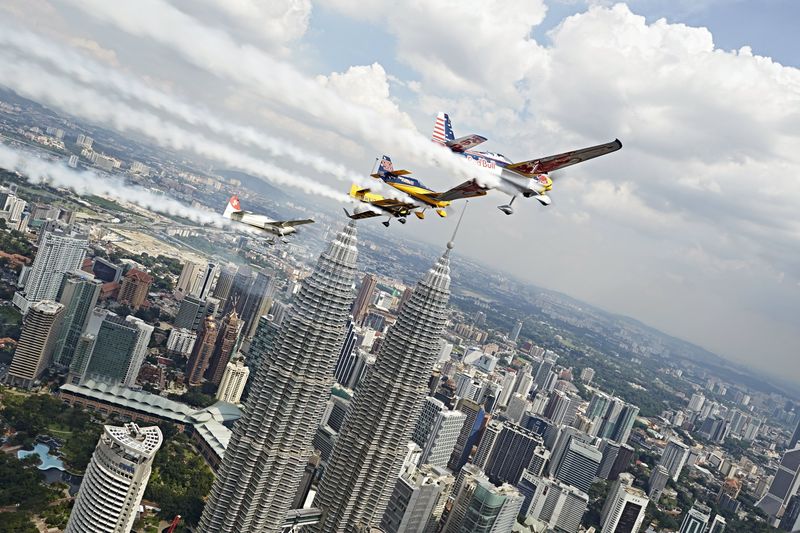 "I was trying to fly as close to the limits as possible and might have deserved a penalty but luckily didn't get it", said Hannes. He will for sure go faster here in Malaysia than in Croatia. 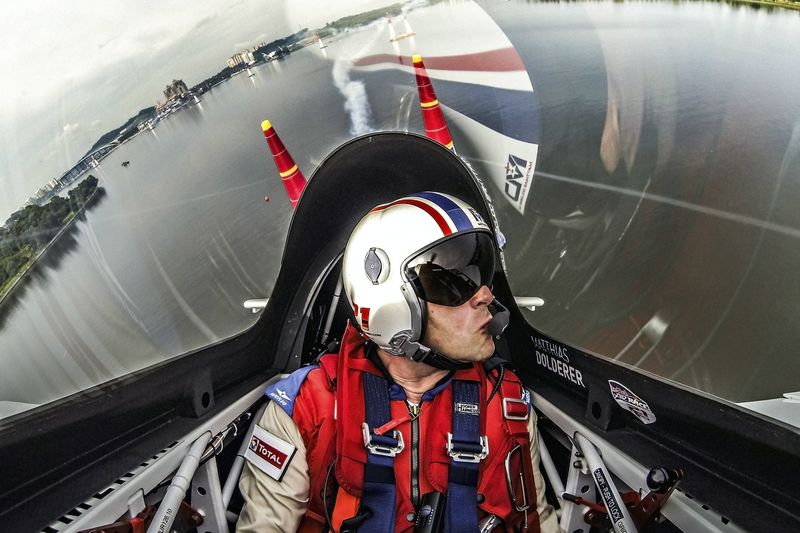 The pilots have been looking forward to the first race in Putrajaya, where temperatures in May rise above 30 degrees, as one of the highlights of the season. Putrajaya is just south of Kuala Lumpur and was built in the 1990s. The city is committed to sustainable development and represents the coming-of-age of Malaysia. 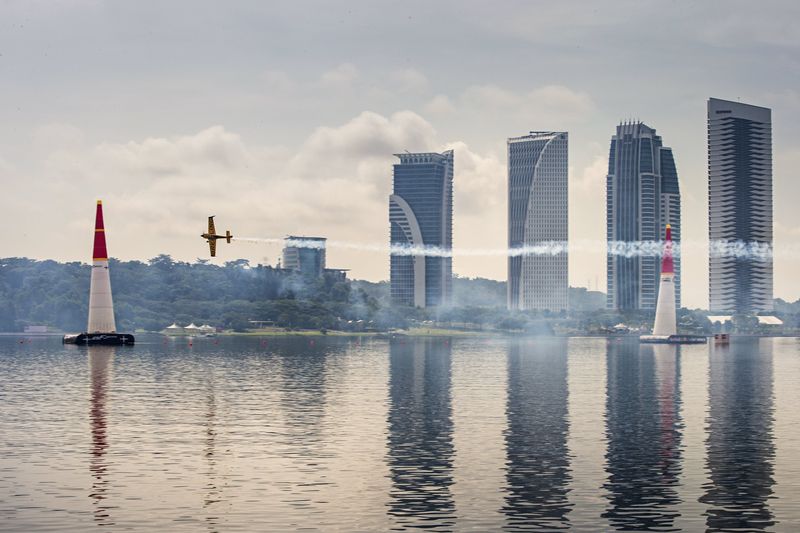 Austria’s Hannes Arch posted the fastest time in training in sweltering midday Malaysian heat ahead of the third round of the 2014 Red Bull Air Race World Championship in Putrajaya with Australia’s Matt Hall in second and Britain’s Paul Bonhomme third. Bonhomme, who lost to Arch by just fractions of a second in Croatia, was confident that he will be able to cut his times by a second or two for Saturday’s qualifying and Sunday’s race - the first-ever stop in east Asia. Bonhomme has lost about two kilos since the previous race in Croatia and hopes that the lighter load his plane will be carrying might help him in the race on Sunday. The only man who could shuffle the pack is JapanaseYoshihide Muroya who podium finished  in Croatia and is on fire. We'll see. But it is more than clear that this is going to be a spectacular and thrilling race. 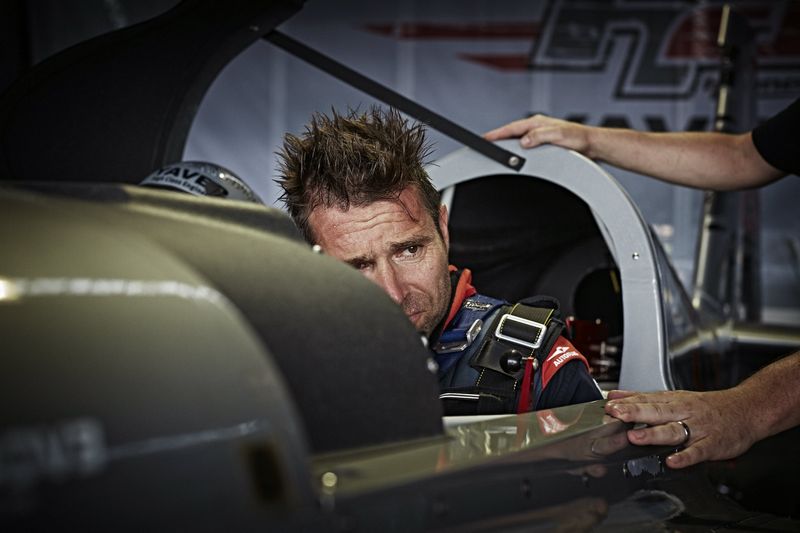 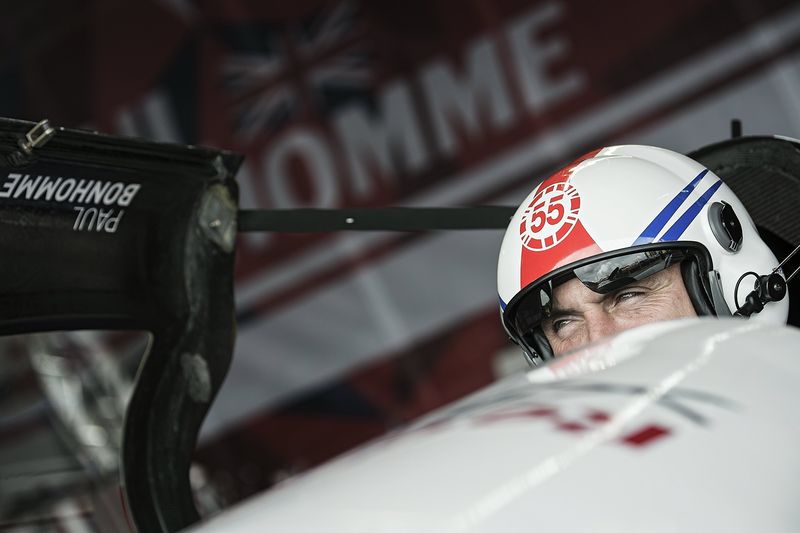 The event will be broadcasted LIVE at RedBull website, starting on Sunday, 18th of May at 8a.m (UTC).

All images are courtesy of RedBull; Copyrights applied.