The highest official bridge jumping in the US located in Amboy, Washington should be definitely on your bucket list. The jump site spans a beautiful valley, which makes the perfect scene as you plummet to the majestic sparkling river below. Operated by Bungee.com, one of the first commercial operators in the United States, the private bridge is nestled on the edge of the Gifford Pinchot National Forest, a beautiful emerald green forest. Need more? How about bungee jumping 1000-feet from the skid of a helicopter over a bubbling active volcano in Chile?
13. 2. 2015 Comments: 0

Bungee.com began jumping in the Pacific Northwest in 1988 and currently boast the highest legal Bungee Bridge in the United States. Since their first jump, thousands of adventure enthusiasts have taken the 191-foot bungee leap of faith. Located in the Amboy, WA their private bridge spans 200 feet above the majestic rapids of Canyon Creek and the plunge is a great thrill. 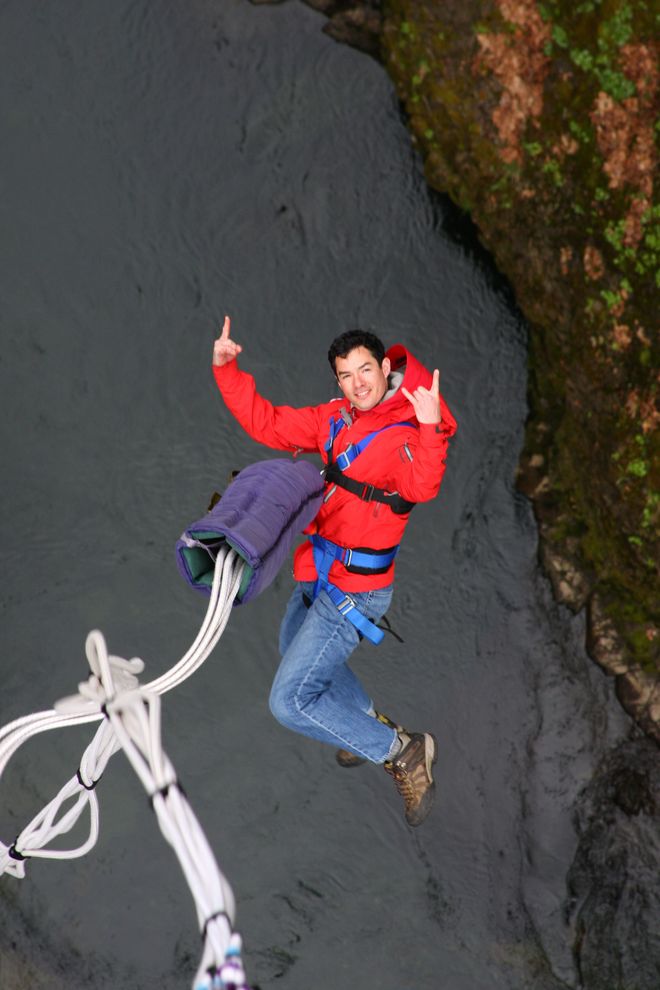 If that wouldn't be enough, Bungee.com has another treat in store for all bungee lovers. How about bungee jumping 1000-feet from the skid of a helicopter over a bubbling active volcano in Chile? Sounds extreme enough? Well, it is; defying death and jumping to the caldera of an active volcano is an experience of a lifetime. 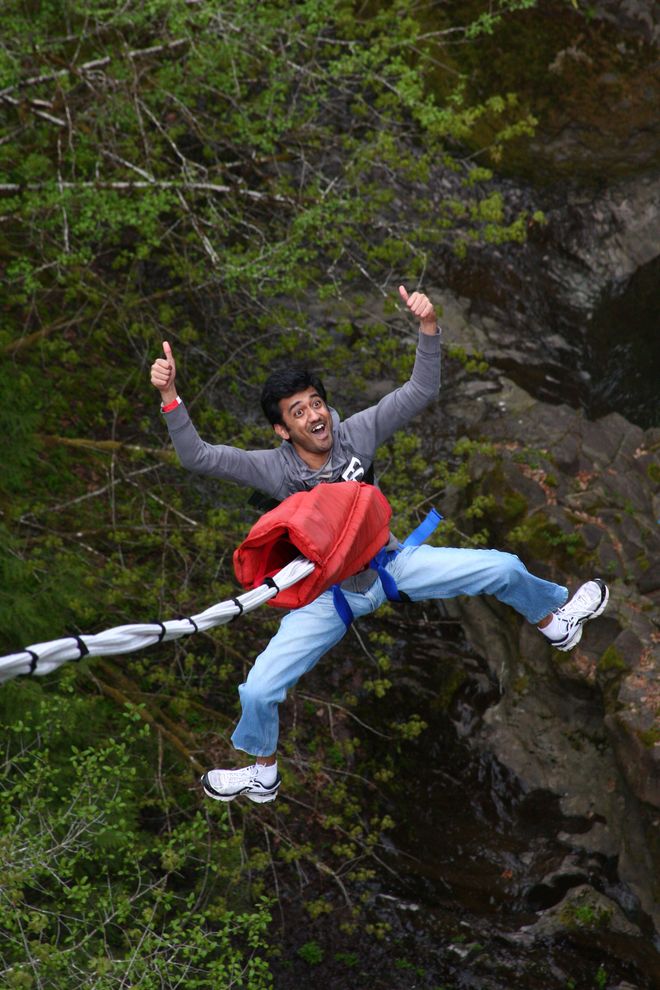 Don't worry, it's all safe. Bungee.com are professionals industry leaders, and world record holders of some of the most amazing bungee stunts ever accomplished. Their Stunt Team have appeared on Mythbusters, The Amazing Race, Modern Marvels, ESPN's X-Games, MTV, and Red Bull world record skydive to name a few. 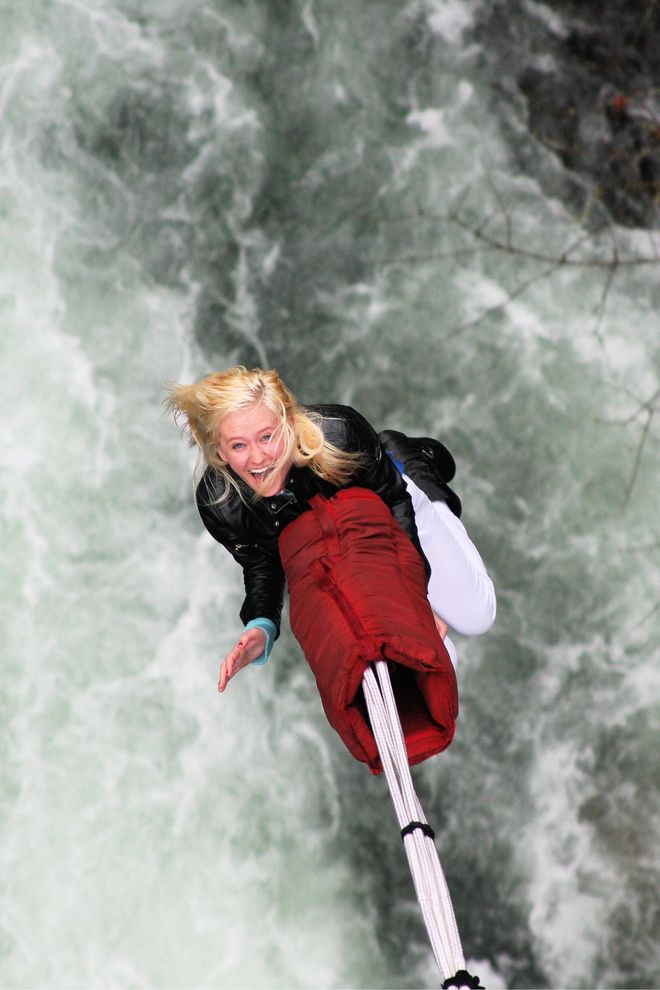 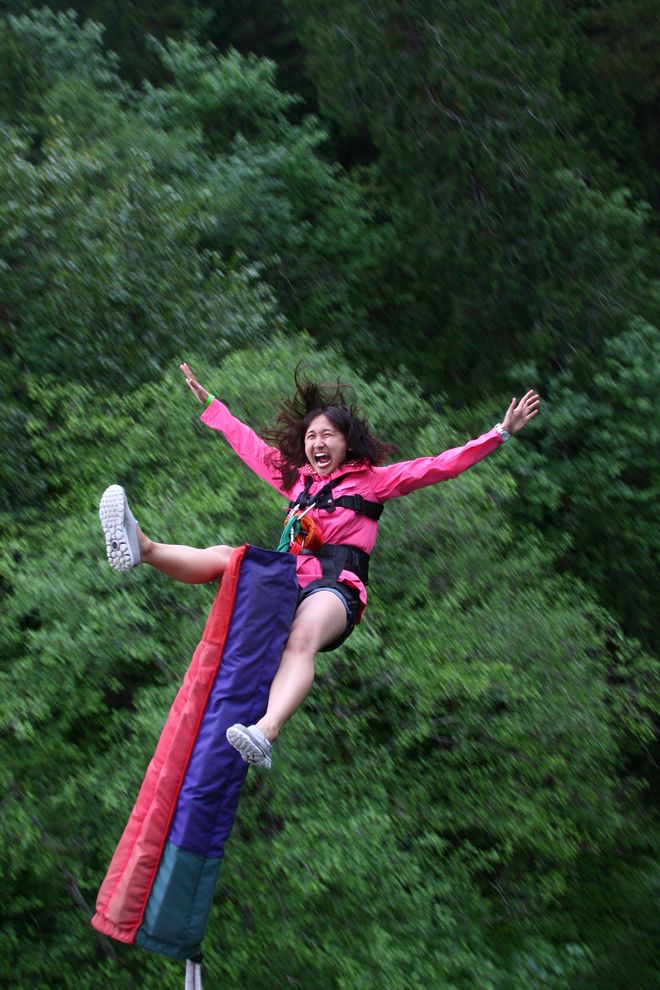 Bungee.com also specializes in Private Groups, Corporate Outings, and Non Profit Organizations. They are proud to work withWarrior Adventure Quest, a program that helps soldiers returning from Iraq and Afghanistan adjust to life outside the war zone through exposure to adventure sports. 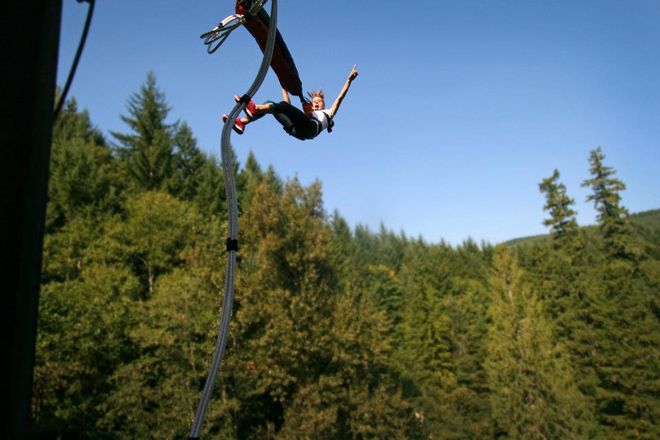 This Summer Bungee.com are also going to introduce ZiplineX. This fully guided canopy experience will include 8-Ziplines, 8 Aerial Bridges, and Zips that soar 250-feet above the class V waters of Canyon Creek. Check it out! 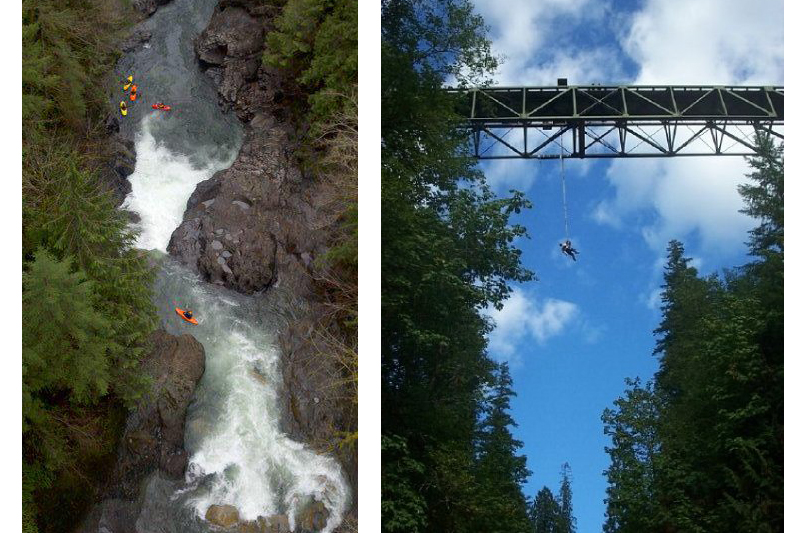