Livigno, ITA (Jan. 10th, 2014) – The 9th WSF World Rookie Fest in Livigno ended today with new impressive riders who will turn soon into the professional snowboarders of the future. On the ladies’ side Thalie Larochaix won the grom category and Henna Ikola was first among the rookie, while Rene Rinnekangas blasted in the grom ranking and Stian Kleivdal the rookie one.
14. 1. 2014 Comments: 0

2 perfectly shaped slopestyle course welcomed the finals in which riders had three runs to determine the winner, the best one counted. The groms girls’ finals were dominated by Thalie Larochaix from France, who claimed her victory with a run featuring backside 360 on the first kicker, followed by frontside 720 on the second kicker, 50-50 nose grab on the mushroom finishing up with 50-50 180 out.

On the rookie girl front it was finnish rider Henna Ikola, who earned first place. Henna, showed an
impressive run including frontside 360 and a backside 540 on the kicker line, 50-50 180 out from
the mushroom and cab 180 in followed by 50-50 on the last pole. 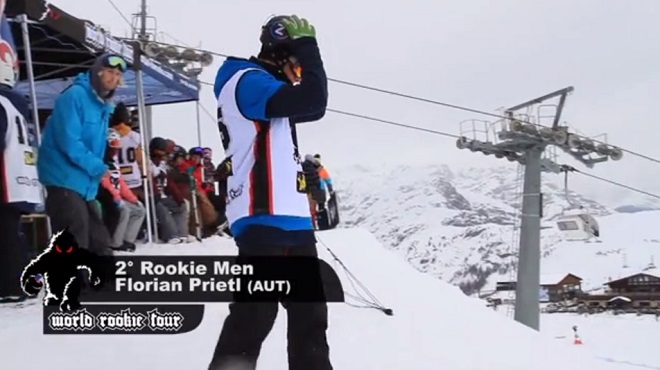 In the grom men category finnish Rene Rinnekangas won frontside 720, backside 720 on the
kickers, 50-50 frontside 360 out, finishing with 180 in 360 out. Among the men rookies Stian Kleivdal from Norway resulted the best rider of the day with a run including double under flip and a frontside 1080 on the 2 kickers, frontside board slide 450 out on the mushroom , and cabe 180 in 360 out on the pole.

During the prize giving were awarded valuable points for the World Snowboard Tour and prizes for
an overall value of 8.000€: Onboard and Cooler photoshootings, invitations to the next Rookie Tour
stops (in Monte Bondone and in Ischgl), and invitation to the 2015 WSF World Rookie Fest in
Livigno, and many other prizes by the sponsor of the event Volkl and Blue-Tomato. Also the top 3
riders, male and female, grom and rookie, are qualified for the 2014 Volkl World Rookie Finals in
Ischgl, where the 'WSF World Rookie Champion' titles will be awarded. 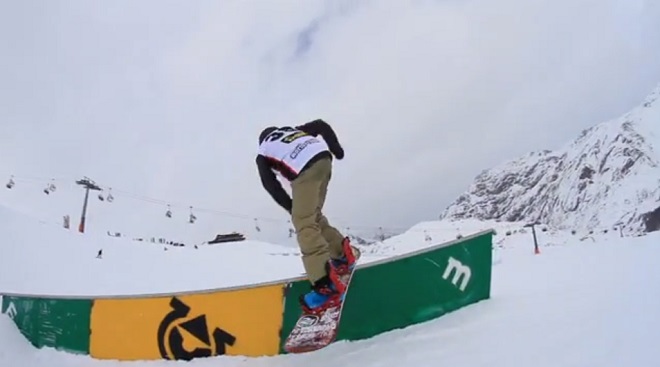 The riding level from the rookies of this edition was impressively and proved again that the future
of snowboarding is in good hands. Highlight of week was 8-year-old Jacqueline De Jong from
Nederland, the youngest competitor of the week. Enjoy the pictures gallery from the finals at : www.facebook.com