February 12 to 14, Québec City played host to another thrilling edition of Jamboree presented by Videotron Mobile. The 11th edition, ensuring a good and proper party atmosphere as well as the highest level riding, was part of the FIS Big Air World Cup that gathered close to one hundred professional snowboarders and freeskiers at the downtown. Freezing cold or not, spectators came in droves to see the event , showcasing a complete urban program. After winning gold at the World Cup in Fenway, Boston, Quebec's Maxence Parrot continued his momentum on Saturday evening riding to the top of the podium after performing the most impressive jump in the history of Big Air in Québec: a Backside Triple Cork 1440° Mute Grab. A final that made even the spectators forget the cold for a few minutes!
24. 2. 2016 Comments: 0

"I'm really happy, it was not an easy competition. I fell on my second jump, so I had a lot of pressure on the third. I motivated myself, I looked at the crowd and I thought, I have to land that. I'm in Quebec, everyone knows me here, let’s go, I really motivated myself and it worked,” explains Maxence Parrot. “The jump this year was just perfect!" On the women's side, Olympic medalist Jamie Anderson gave everything to get on the top step of the podium. "The event here in Quebec City was awesome. It's really cold with the northerly wind but we are winter sport athletes, so we have to perform in extreme temperatures, I'm just so happy.” she admits. “This is a great opportunity for me to come to a new city and I'm just so happy to have managed to land all my jumps and win! " 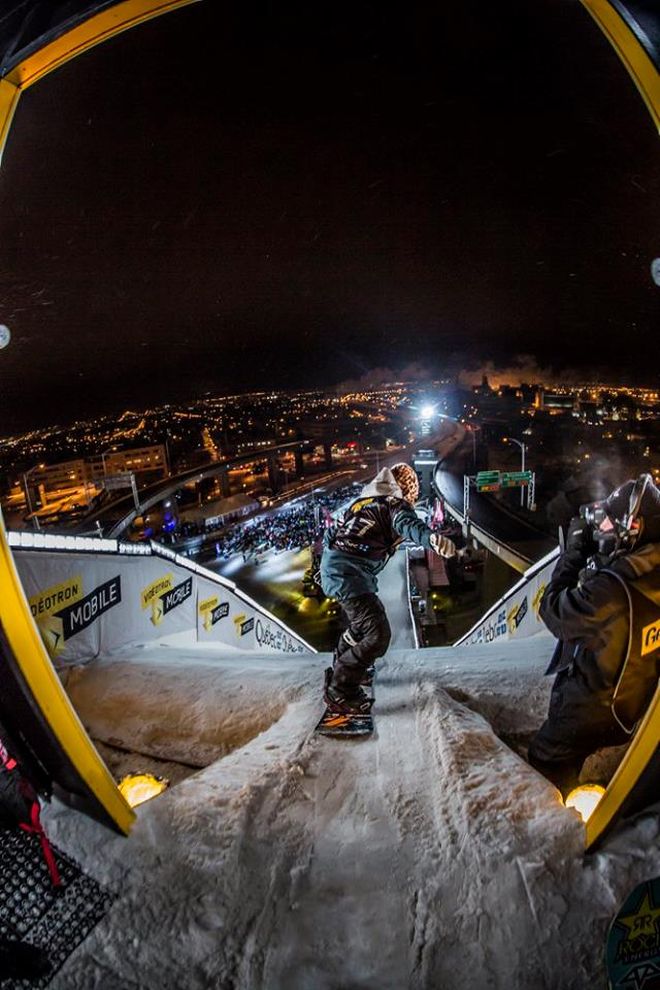 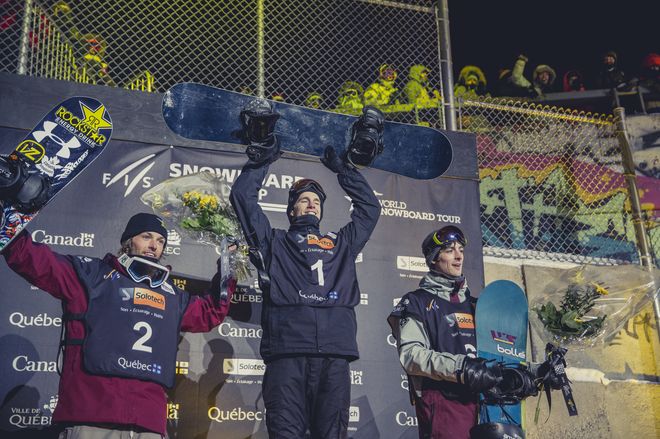 Freeski is to Stay in Quebec

On Friday, the freeski event Red Bull ReDirect kicked off the festivities at the D'Youville parking lot where 20 athletes took part on a new original course. Ultimately, it was J-F Houle, skier and also the course designer, who won the gold medal. Sunday saw the very first Freeskiing AFP (Association freeskiers professional) competition, sanctioned by FQSA (fédération québécoise de ski acrobatique), featuring 17 registered athletes on the starting list. Unsurprisingly considering his impressive track record, it was Quebec’s Vincent Gagnier, also winner of the World Cup Big Air at Fenway, who won the honors. "For us, it is very significant to see freeski athletes with so much talent competing in the Big Air,” says Gestev president Patrice Drouin. “It really confirms our desire to host a FIS freeski World Cup in Quebec! " It’s important to highlight the involvement of the new sponsor, Panda Haus, as an official supporter of the freeski day, at Jamboree 2016. 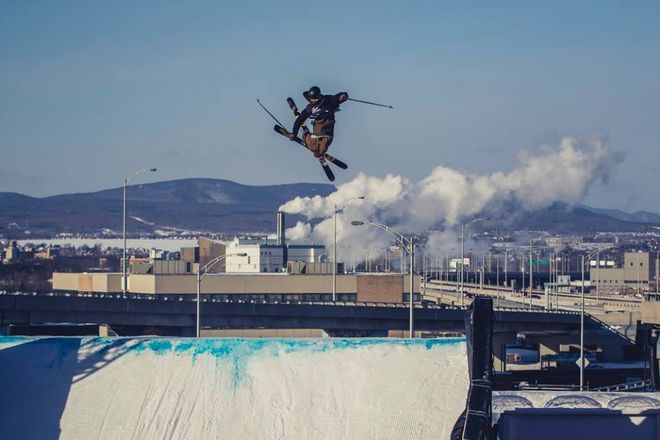 Among the various Jamboree program activities, the Videotron Mobile Bowl entertained many people over the entire weekend, with its unique concept never seen before in Canada! Spectators were able to warm up just after the finalsof the FIS Big Air World Cup, thanks to Igloofest that made its first appearance in Quebec City as part of the jamboree’s Bud Light celebrations, just after the Winter Carnival Night Parade. Festival goers joined snowboard and electronic music enthusiasts to transform l’Îlot Fleurie into a dance floor. What a great ender to the great event. 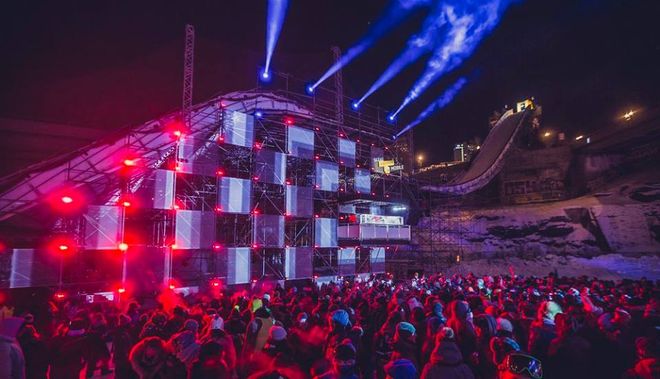 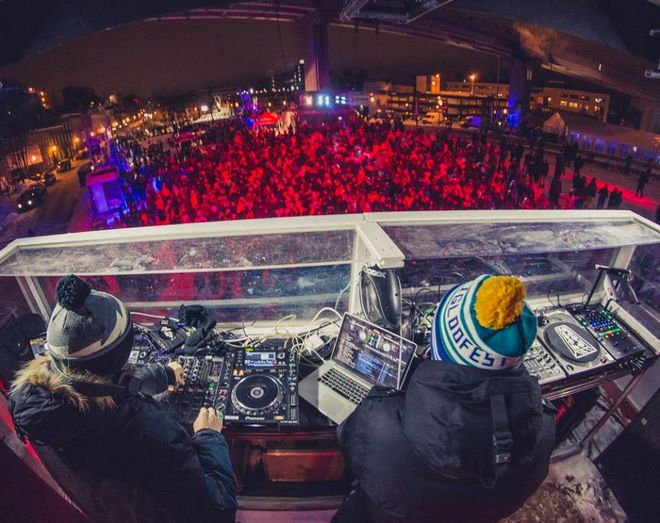