The first snowflakes have already fallen, covering the Alps with a shimmering and glittering icing. From 28th to 29th November it's Pleasure Jam time again, when the cream of the international snowboarding scene’s crop is getting together at Superpark Dachstein to welcome the upcoming winter season. Two days full of freestyle action, relaxed sessions in front of the stunning Dachstein glacier scenery and – of course – epic after-contest parties!
21. 10. 2015 Comments: 0

For thirteen years, the European snowboard contest season is due to start with the annual Pleasure Jam in the infamous Schladming-Dachstein region, being the first tour stop of the World Snowboard Tour as well as the QParks Snowboard Tour. The breathtaking panoramic view of Dachstein glacier and the early date in the season attract the world’s best snowboard pros to demonstrate all the tricks they have been practicing all summer long. 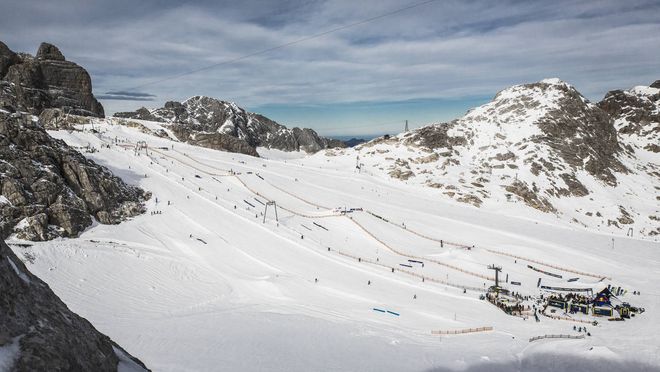 Last year, Alexey Sobolev (RUS), Roope Tonteri (FIN) and Elena Könz (SUI) were the ones to ensure the action on the pro-kicker line of Superpark Dachstein and there’s no question that this year again world-renowned riders are going to fight for the sought-after podium finishes and victories. It’s gonna be a tough job for everyone, since last year's winners Eric Beauchemin (USA) and Anna Gasser (AUT) are also going to take part at Pleasure Jam 2015 and will do everything they can to defend their titles! 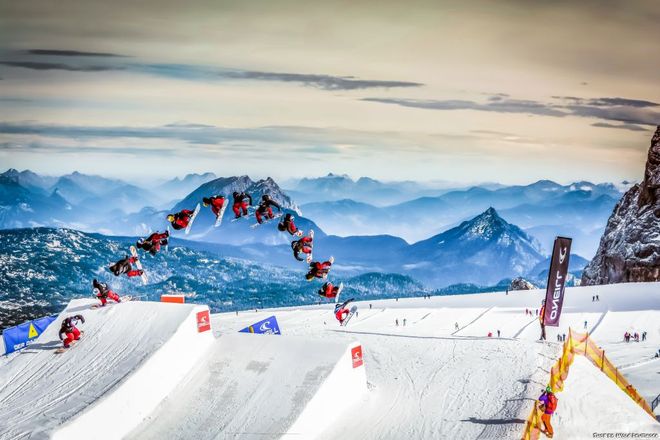 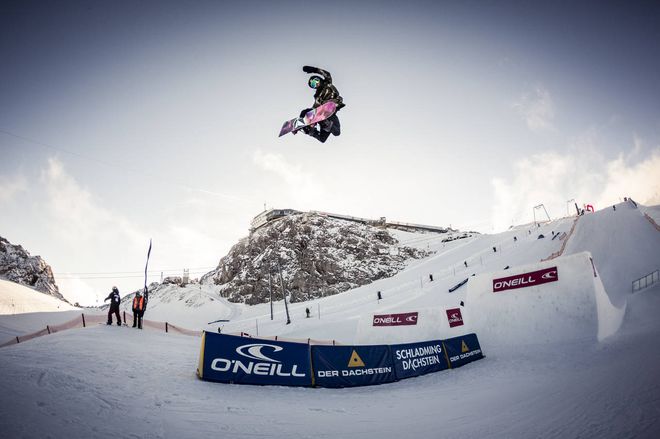 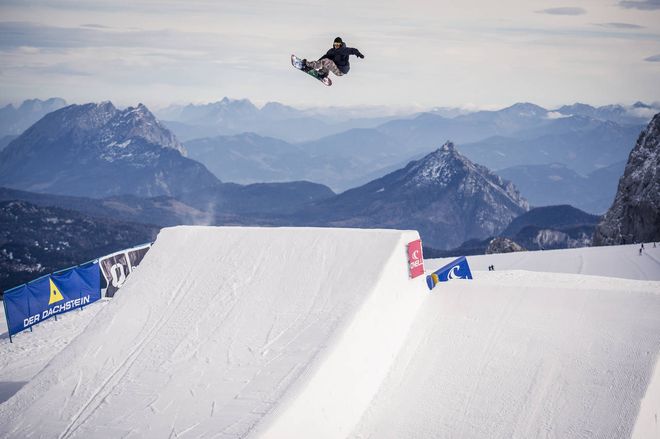 Venue of this year's contest is once again the prime pro-kicker line of Superpark Dachstein. The riders are going to test the snow on the glacier on Friday, before they will compete in the qualifying that leads some of them into the finals on Saturday. Saturday afternoon then, the event highlight of the Pleasure Jam 2015 is called on with loads of adrenaline in the air: the Grand finale. The whole action, the TTR points and the prize money of 20,000 USD are dangling in front of the riders to make them reveal their hardest tricks. 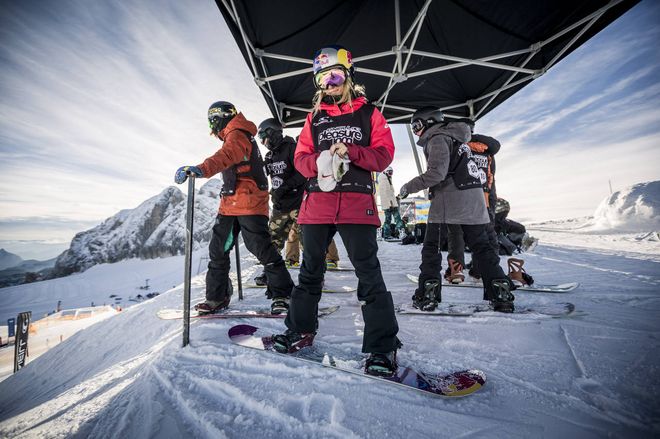 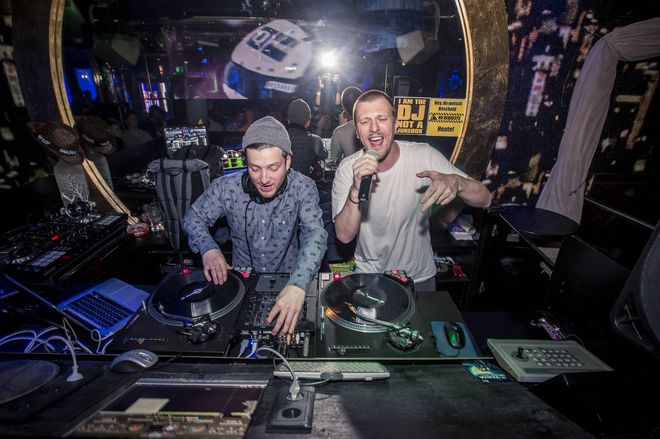 The traditional "Pleasure-After-Shred BBQ" at the Dachstein base station will help all "Pleasure Jammers" to recover from the mountain thrill. On top, the DJs of the notorious Red Bull Brandwagen are providing the perfect soundtrack for eating, drinking and dancing into the night. Don't miss out!