It was hell of a ride. On an absolutely stunning day, 12 men and 6 women took to the largest halfpipe to get crazy, making it difficult to predict who would win, but in the end it was Japan’s, Ayumu Hirano, and USA’s, Arielle Gold, who took home their well deserved Halfpipe medals. A day later, 12 men and 6 women took to the progressive and pristine slopestyle course to put on one of the most entertaining finals, giving it their best shot, but it was ultimately 22-year-old, Mark McMorris, and 25-year-old, Jamie Anderson, who walked away 2016 LAAX OPEN Slopestyle Champions. Here comes the report.
27. 1. 2016 Comments: 0

After coming into the finals in the top spot, Hirano kept it interesting, stomping the best run of the day during his last run, scoring a 91.37. The 17-year-old is no stranger to the podium. He won the 2013 Burton European Open title in Laax at just 14 as well as an Olympic silver medal, but he was very happy to end up first in Laax. 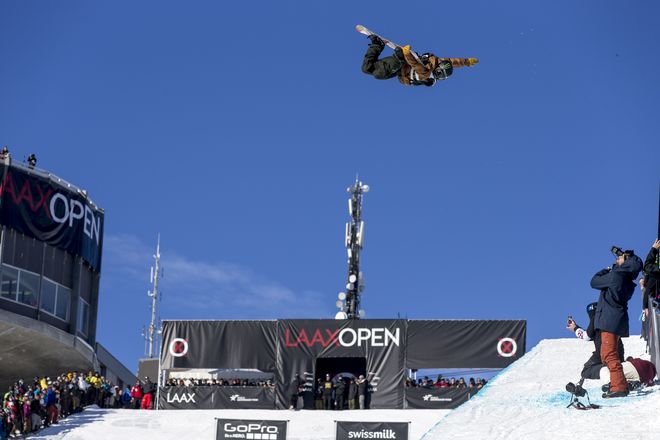 Switzerland natives, Patrick Burgener and David Habluetzel, definitely made their home country proud. Burgener, who was winner in the juniors event at the BEO just a few years ago, ended up making it through qualifications, onto semi-finals, then held together a massive run for a second place spot with his score of 88.87. “I had such an incredible week here in Laax, because I got to combine two things I love: snowboarding and music. I had a great time playing two concerts and a lot of fun in the halfpipe. I am super stoked that I made it on the podium.“ 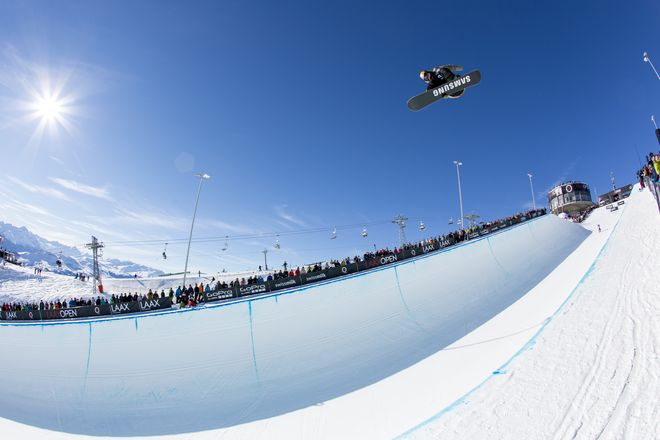 For the ladies, it was Arielle Gold’s day, riding flawlessly and throwing down some technical tricks including Cab 900s. She took her first ever victory lap on her final run, since her second run score of 90.12 held to the end. Headjudge Sandy McDonald said: “This was the best woman halfpipe run in history!” “I am so happy,” said Gold. “Today couldn’t have gone better. Laax is one of my favorite places in the world. We got some pow like expected, and had a perfect sunny day for the finals.” 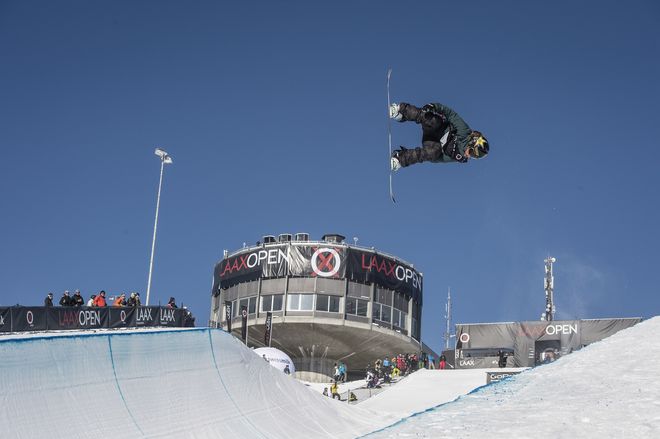 Australia’s, Torah Bright, was also riding super well, finishing in second with a score of an 84.12. 20-year-old, Hiraru Oe, from Japan, was going big throwing massive method airs and Haakon flip. She also left smiling with her third run score of a 77.74. 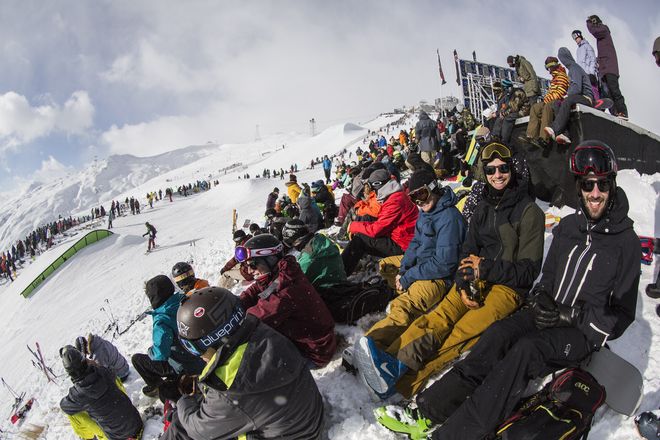 It was all about Canada in the men’s finals, with five riders ending up in the top spots. Five-time X Games gold medalist and 2014 Olympic bronze medalist, Mark McMorris, kept it interesting, with a scary fall on his second run, but was able to come back and stomp his third taking the win, with a score of a 91.40. McMorris was all smiles after landing his run, consisting of a switch backside 1260 melon, frontside triple cork 1440 mute and a backside triple cork 1440 indy. 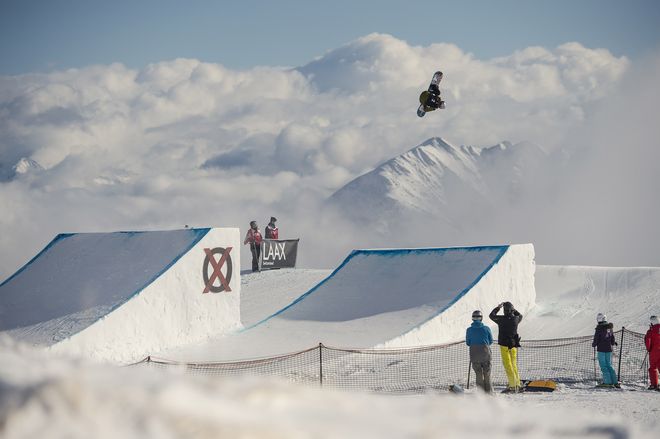 Coming in behind McMorris was 20-year-old, Tyler Nicholson, scoring an 84.35 and 23-year-old, Sebastien Toutant, with an 83.10. Sven Thorgren who came into finals in the top spot, couldn’t hang on to a solid run, nor could Japan’s, Yuki Kadono, who was high in the ranking as well. While the women’s finals were stacked with the biggest names in slopestyle today, none of them were able to top Olympic gold medalist, Jamie Anderson’s, first run score of a 81.10. Anderson showed everyone why she was recently named Snowboarder Magazine’s 2016 Women’s Rider of the Year, landing the cleanest run of the day, complete with a backside blunt 270, backside 540 and a frontside 720 mute. 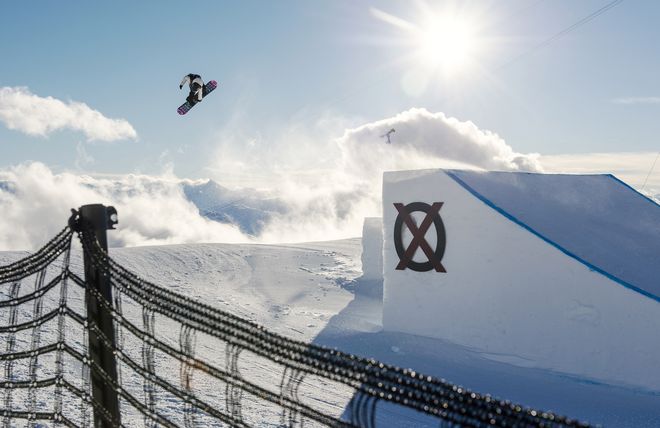 Last year’s Burton European Open winner, Christy Prior, placed second behind Anderson with a 71.80, and 17-year-old, Miyabi Onitsuka, taking third, who was sobbing she was so happy. What an incredible week in Switzerland at the first LAAX OPEN.

All results can be found on www.laax.com/open