Last weekend more than 100 riders from 11 countries rocked the banked course at LIVINGROOM Hochkönig in Mühlbach, Salzburg, Austria. The other main events were the Vintage Snowboard Days weekend with the star guest Jeff Brushie, who came all the way down from the United States, and Snowboard Museum opening, where vintage snowboard collectors and passionate banked riders met, going into raptures over the antiques. Total 107 riders from Austria, Germany, Switzerland, Italy, Slovenia, Croatia, Belgium, the Netherlands, England, the United States and Finland took part in the event and it was a blast from start to finish.
22. 1. 2016 Comments: 0 Photos: 10

Words by Elisa: Although the race started early on Saturday most riders stayed long at the bar the day before to chat with Jeff Brushie, who still suffered a little jetlag. On Saturday morning more and more snowboarders kept arriving at the Arthurhaus lift where the LIVINGROOM banked course took place. Although there was not too much snow (the resort runs with natural snow only) the course was smooth and well prepared for anybody from kids to pros to have a lot of fun on. 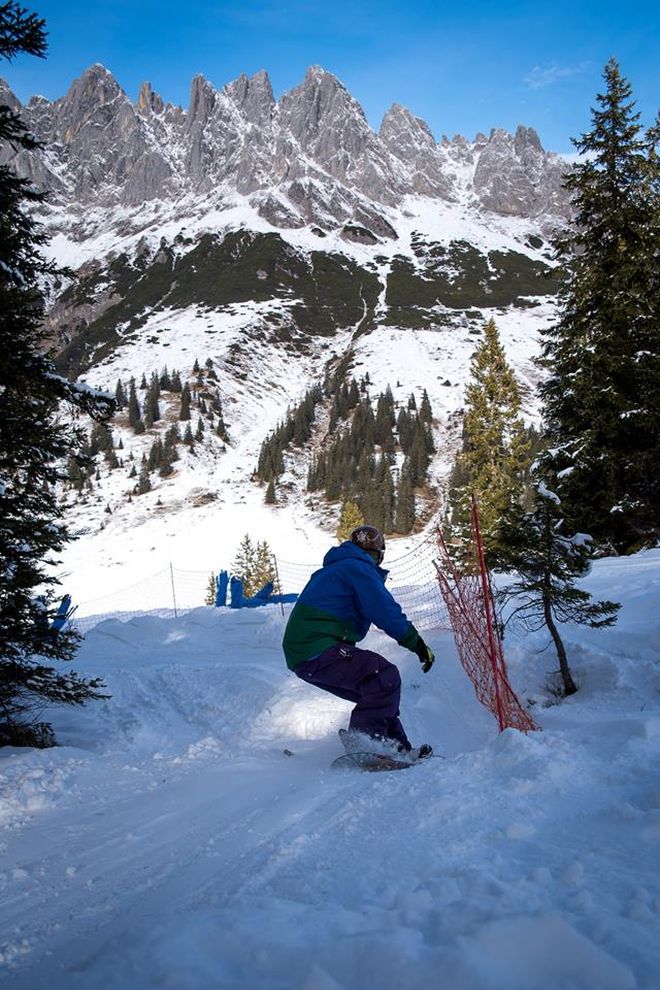 As it has become a custom with any Banked Slalom anywhere in the World, most racers took it easy and rather than pushing the limits they enjoyed the competition without feeling too much pressure. Nevertheless, some riders went big time. Hans Jörg Unterrainer, the former Olympic snowboardcross racer from Austria took the best time in front of another Austrian Norbert Pitzer and the US X-Games competitor Jonathan Cheever. 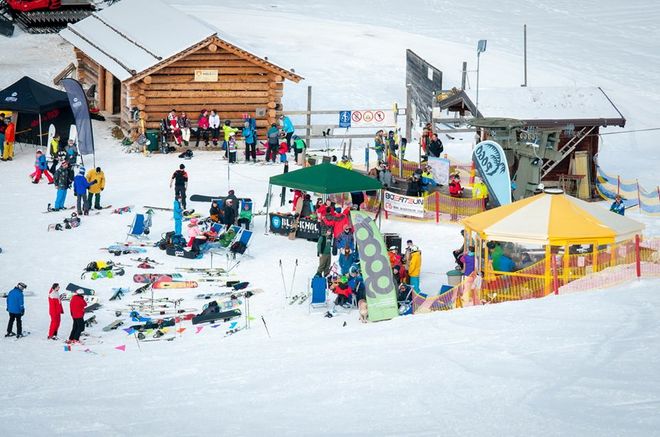 The ladies were next and it was Kathrin Gappmayr, who has won the event for the second time in a row. Xenia Klackl from Austria and Ana Kecek from Slovenia finished second and third respectively. Those rides earned them also the WSF Banked Tour raffle for a starting place at the Legendary Mount Baker Slalom. The fastest kids were Tobi Grünwald and Valerie Hammerschmid both from Germany. Closest to the average time in men's category came Maik Friese from Germany and Lisa Bunschoten from the Netherlands in the ladies. The "most average" kid was Max Kuehnhauser from Germany. All those riders got brand new Goodboards snowboards. 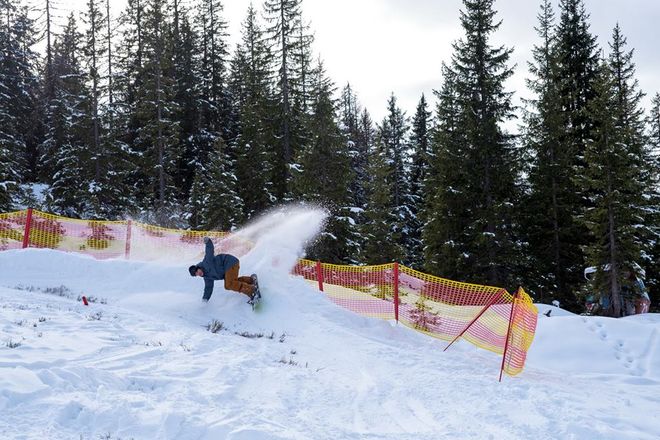 In the evening the local punk band "7 Dials Mystery“ rocked the crowd at Hochkeilhaus. So on Sunday morning only the core riders made it to the piste to enjoy some more turns. Afterwards, vintage boards were traded at the swap meeting and Jeff Brushie signed quite a lot of decks before starting his long way home. 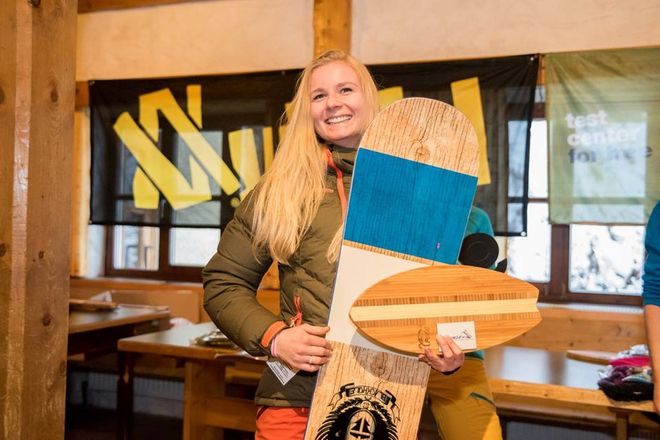 Big  thanks goes out to all the supporters: Hochkönig, Goodboards, Pogo Snowboards, Hochkeilhaus and Arthurhaus. See you next year! 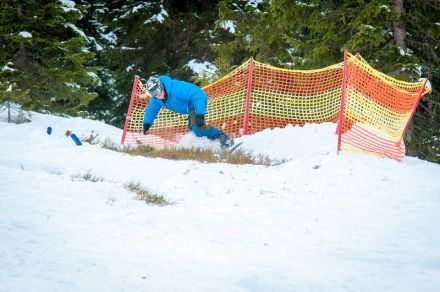 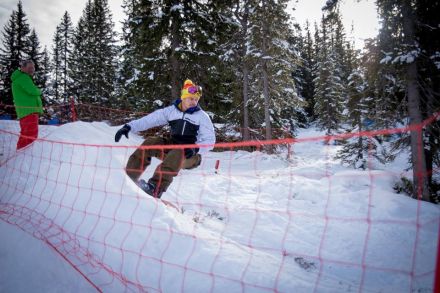