On February 13, 2016 the Snowpark Kitzbühel is home to the annual Sick Trick Tour Open taking place for the 13th time in a row, dominating the region as far as events goes. Everyone who was in Kitzbühel last year knows that the battle for one of the places on the podium can get quite rough so better be prepared. Besides the 2000€ cash prize and the goodies, it’s also an opportunity to collect points for the World Snowboard Tour Regional, the World Rookie Ranking, the NASA Austria Cup Tour, the KSC Club Championship, the FSA Tour and the TSV Ranking. Last but not least, the party crowd will get their money’s worth as well at the After Contest Party at the famous El Dorado bar.
12. 2. 2016 Comments: 0

This year's setup looks neat and riders will get an opportunity to show off their best slopestyle tricks on two different lines. Anyone is welcomed to start practicing right away; here you can find all details on the current setup. 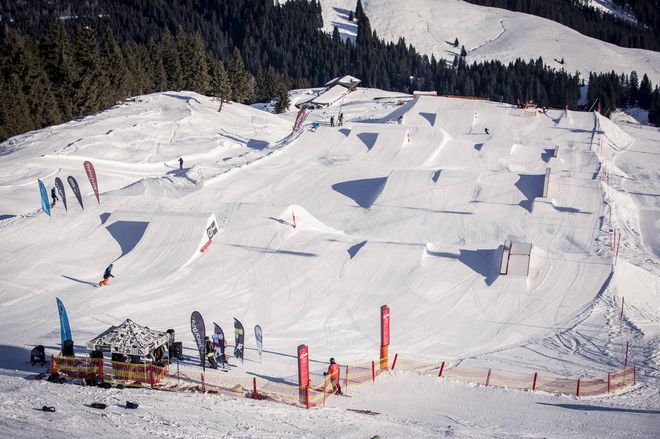 The registration for the Sick Trick Tour Open is in full swing already. In order to secure yourself a place you better hurry up because the number of participants is limited. Boys, girls and rookies (born in 2001 or earlier) can sign up quickly and conveniently via the freeski and the snowboard tour website. The entry fee is 10€ and another 10€ to receive a lift ticket, valid for the whole day. 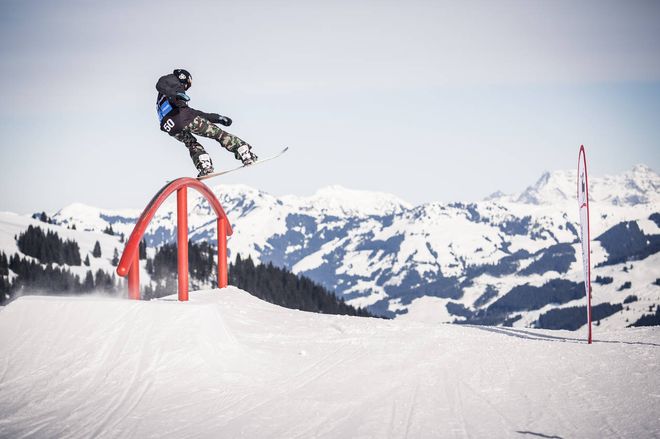 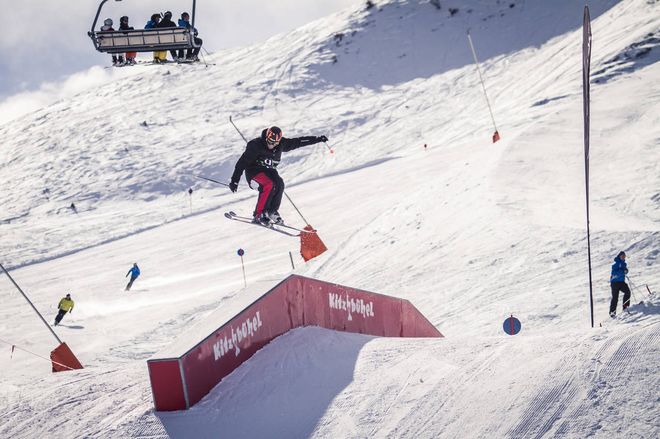 Besides the tasty cash prize, the goodies and the tour points, there’s even more – take part in the Anon Hottest Shot competition and bag cool prizes by Anon. All you’ve got to do is to post your best pics from the Sick Trick Tour Open on Facebook or Instagram and mark them with the hashtags #hottestshot, #qparkstour and #anon. The best shots will be rewarded with various goodies and, additionally, an overall winner will be chosen among the winners at the QParks Tour finals. The grand prize is the participation at a professional photo session by Anon and Burton! 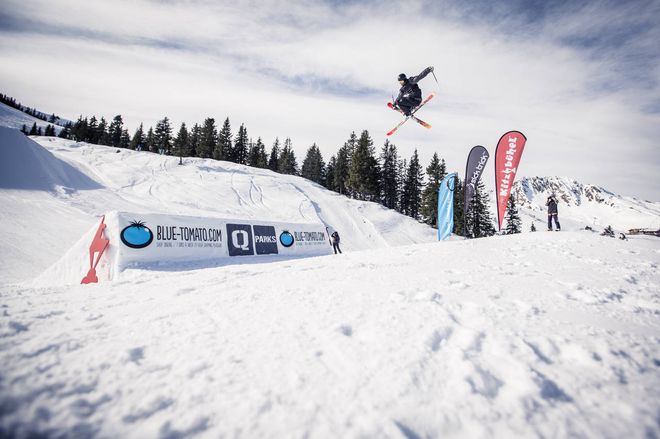 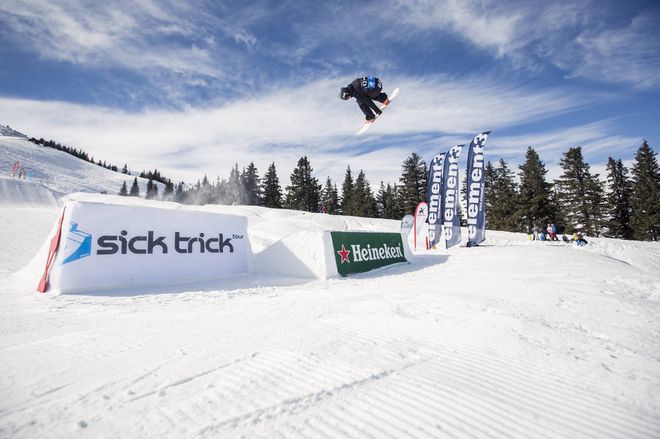 Rookies watch out – Talent scouts will be on the lookout for you at this tour stop as well. So unleash your most spectacular moves! Two Anon Material Sponsorings for the season 2016/17 are waiting for the best amongst you! So save the date: February 13, 2016.