On March 9th to 16th the world’s top freestyle snowboarders will drop in at the 2016 World Championships of Snowboarding in Yabuli, China, battling for the titles in Slopestyle, Halfpipe and for the first time also in Big Air with 500,000 US$ in prize money. With less than a week to go, the confirmed rider field is without a doubt the strongest in recent history. Among the 250 competing riders are all the stars that snowboarding has to offer including Kelly Clark, Jamie Anderson, Shaun White and Mark McMorris. This event marks the first time China will host a top-level international snowboarding competition in all 3 disciplines.
2. 3. 2016 Comments: 0

The Yabuli resort is a 3 hour drive from the pop.10 million city of Harbin, the center of China´s northeastern region. Yabuli is the largest and most well known winter sports destination in China. Rapidly developing its reputation as an emerging winter sport powerhouse, China will host the 2022 Winter Olympics. In 2016, WCS will be the main professional elite championship event in China across any snow sport. This will also mark the second edition of the true World Championships of Snowboarding, sanctioned by TTR Pro Snowboarding, the World Snowboard Tour and the World Snowboard Federation after the successful inaugural event in Oslo 2012. 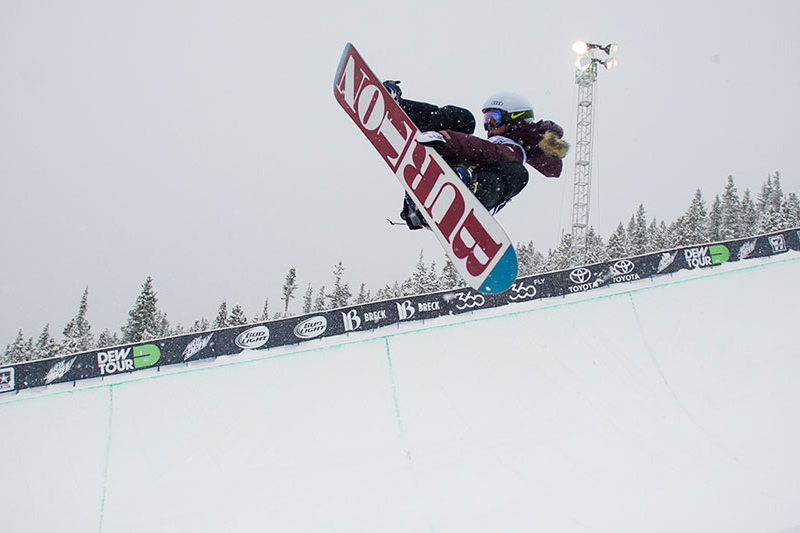 Liu Jiayu from China is currently sitting in 4th on the World Snowboard Points List with the Burton US OPEN and the Corona World Championships just around the corner. Can the Chinese be crowned World Champion and TTR World Tour Champions in China or will favourite Chloe Kim take the title?

Four defending World Champions in total will be in Yabuli defending their titles won at Oslo 2012. Iouri Podladtchikov (SUI) current world number 2 in men’s halfpipe, Kelly Clark (USA) current world number 1 in women’s halfpipe, Chas Guldemond (USA) and Spencer O'Brien (CAN) in the men’s and women’s slopestyle events. Together with superstars such as Shaun White, Yuki Kadono and Chloe Kim, this calls for one of the season’s highlights. 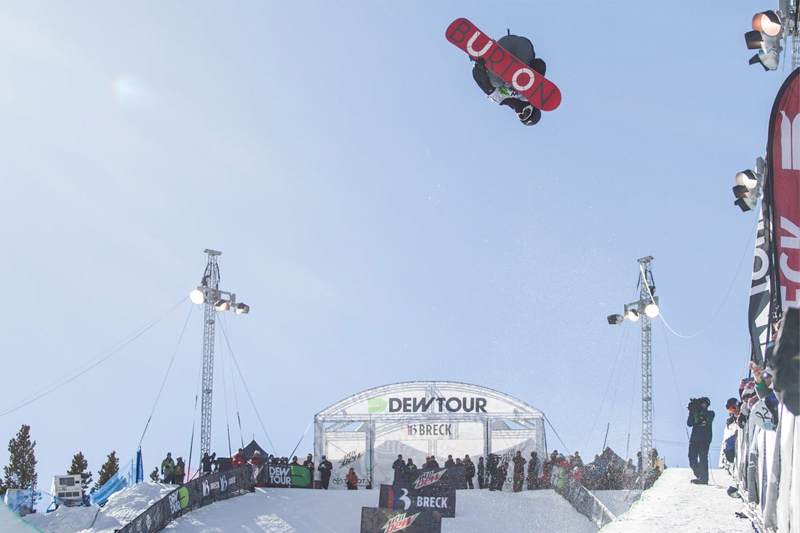 Yiwei Zhang from China is a real podium contender for the World Championships of Snowboarding Superpipe starting on the 9th March. Shaun White (USA) and Ayumu Hirano (JAP) will both be keeping a close eye on Yiwei competing for the first time in at Elite event in his homeland.