Since 2005, the Jamboree has become a must in Québec. The ever popular festival is back from February 12 to 14, 2016, and after 16 years of FIS World Cup, a World Championship, the Jamboree undergoes a makeover! The organizers of the event have decided to focus on the urban appeal of the sport by hosting the whole event in downtown Québec. Taking place at Îlot Fleurie, the Jamboree will feature the famous Big Air World Cup where athletes will gain FIS as well as TTR points since the Jamboree is once again this years a sanctioned event on the World Snowboard Tour. The construction of the Big Air structure is well underway in anticipation of the upcoming event which introduces this year a new redesigned Big Air structure that will rank among the best in the world! Don't miss it!
22. 1. 2016 Comments: 0 Photos: 10

Maxence Parrot is in!

On the side of Québec athletes, the Olympian Maxence Parrot has already confirmed his presence. The 2014 XGames winner in both slopestyle and big air who also ranked 5th in slopestyle at Sotchi is thrilled to compete at the Jamboree « I’m happy to confirm that I will be in Québec for the World Cup, and even more happy to be able to bring my big air expertise to the organizers », said Parrot while in Québec City this after-noon. Indeed, the rider from Bromont will be collaborating with the organizing committee with regards to the big air’s construction plans. Homegrown rider Audrey McManiman will also take part in the competition for a second year in a row. 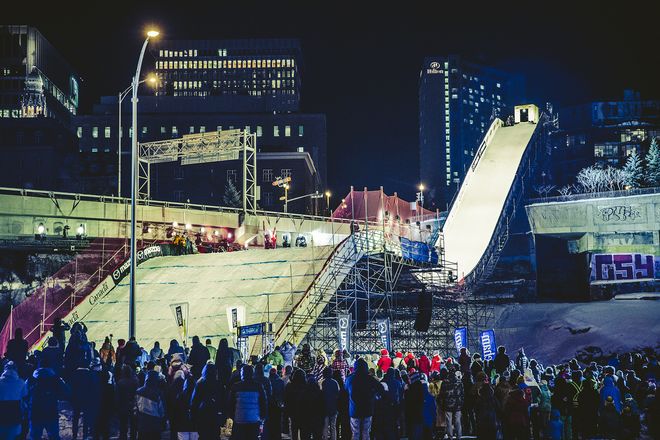 Since 2009, Québec has been a pillar of Big Air events by hosting big air World Cups for seven straight years in Québec City, plus two more editions in 2002 and 2003 in Stoneham. « Québec has made a tremendous contribution to the development of this sport and to its admission to the Olympic Games » says FIS race director Roberto Moresi. New this year, athletes will be participating in a big air World Cup in Boston a week before the Québec event. An additional chance for riders to collect more valuable FIS and TTR points. « With the FIS international schedule being very busy this year and with the introduction of big air to the Olympic Games, we choose to focus our efforts on a single event, the big air World Cup, with that in mind that we want to add freeski to our World Cup event as of 2017 », explains Patrice Drouin, president of Gestev. Starting this year, the organizing committee, with the collaboration of renowned athlete Jean-François Houle, is adding a freeski section to the Stairsmaster contest. All freeskiers are therefore invited to submit a 1-minute video at stairs.snowjamboree.com for a chance to win a $1000 cash prize and perhaps get selected to participate in the Red Bull Redirect, a urban freeski event making its world debut in Québec City on Friday, February 12th. Alex Cantin from snowboard movie Déjà Vu has once again picked 10 of the best streeriding athletes for this 4th edition of the PRO Stairsmaster category. Urban freestyle enthusiasts are also invited to enter the Open category. Details on how to enter are available at stairs.snowjamboree.com. 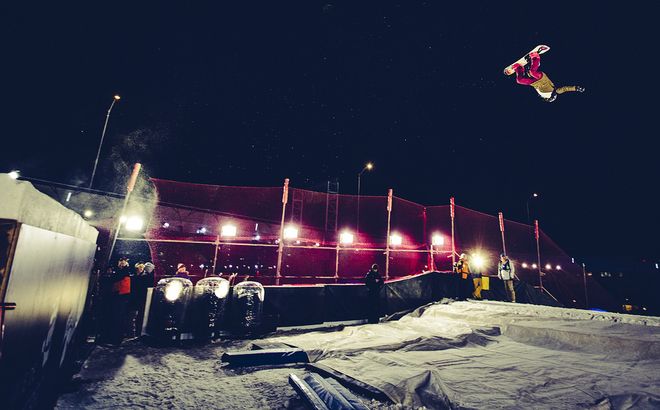 The 3-day event will present an eclectic programming, making more room for freeski. As a result, the Snowboard Jamboree will now be simply called the Jamboree. Loads of fun are on the agenda with the return of Stairsmasters video contest with a freeski component, the involvement of IF3, shows, exhibitions and more. The complete program will be released shortly. Stay tuned! 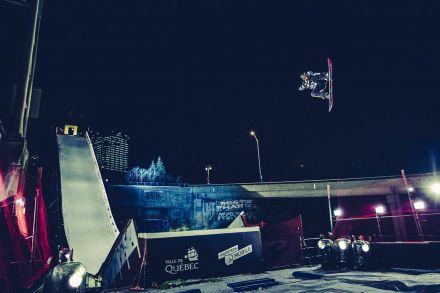 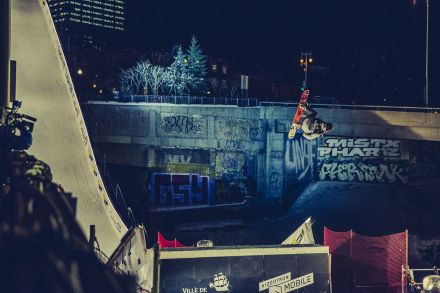 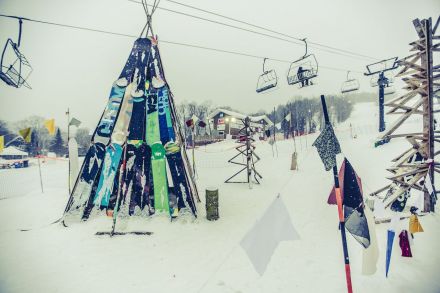 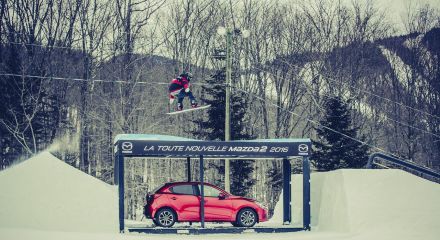