For the very first time Flachauwinkl hosted the World Rookie Tour on March 4th, 2021, snowboarders from all over Europe travelled to Salzburg to ride one of the best park-setups in Europe. The Big Air was the center of attention last week to determine the Absolut Park Rookie Fest winners. Additionally, the Austrian Champions have been crowned and it was all
about important FIS Europe-Cup points for the riders. A day fully packed with action!

Snowboard Big Air was on the program and the riders had a lot of fun on the big and perfectly prepared jump. As always, the Absolut Park crew provided best riding conditions. Over 60 participants from 19 countries showed their skills and impressed with technically difficult tricks including various Front Triples and many 1260’s and 1440’s. Judges confirmed the extremely high riding-level. This makes it even more remarkable that also some of the young and upcoming rookies made it into finals with the adults. 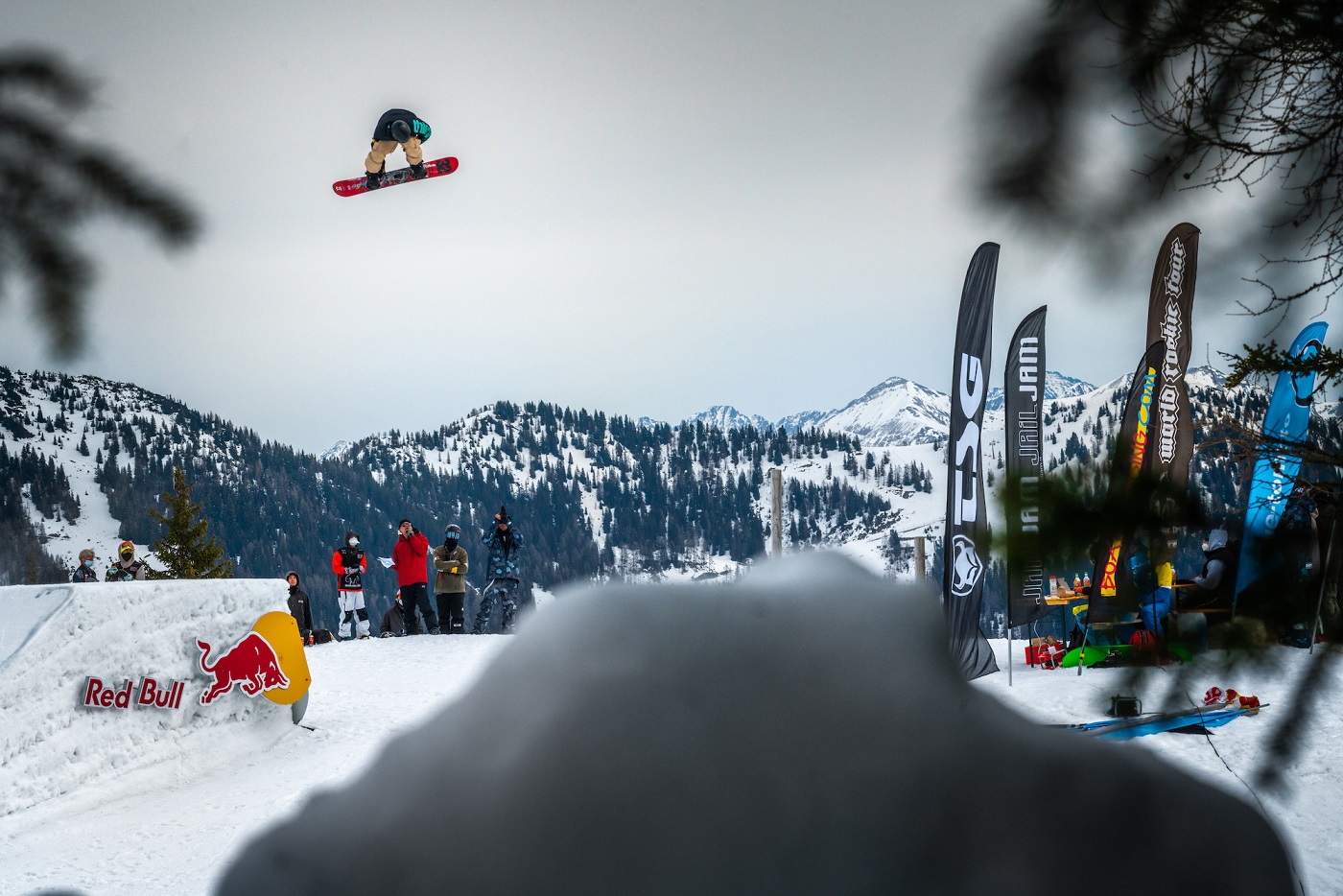 Sam Vermaat (NED), who earned an impressive 4th place in the Europe Cup ranking, is the happy winner of the Absolut Park Rookie fest in the Rookie category (2003 – 2005) together with Bianca Gisler from Switzerland. In the Grom category (2006 – 2007) Romain Allemand from France stood on top of the podium. Austrian Champion in Snowboard Big Air became Maximilian Deutinger, best Austrian in the Europe Cup ranking with an 11th place. Eveliina Taka (FIN) and Jonas Junker (SUI) were the best riders of the day winning the Europe Cup titles. Eveliina is no stranger to the World Rookie Tour events: “I grew up with the World Rookie Tour, I am really happy to win the Europe Cup.” Jonas Junker convinced in the men’s field with Backside and Frontside Triples and clearly took the win. Behind him the strong German riders with Noah Vicktor on 2nd and Leon Vockensperger on 3rd place.

A comprehensive Covid-19 safety concept was implemented in cooperation with ÖSV to ensure the safety and well-being of everyone involved. A big thank you goes to partners and sponsors to make the event possible in these challenging times. 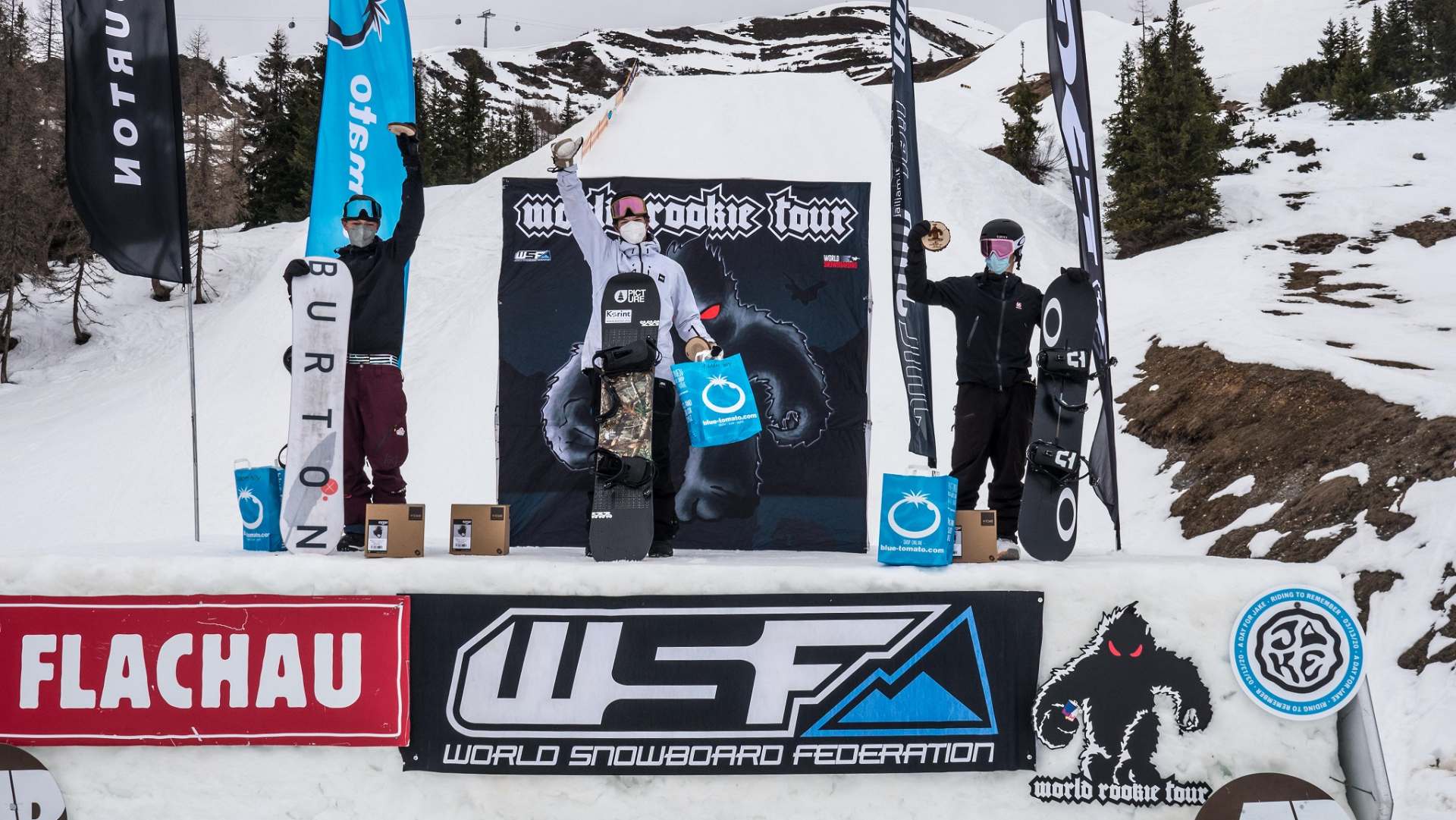 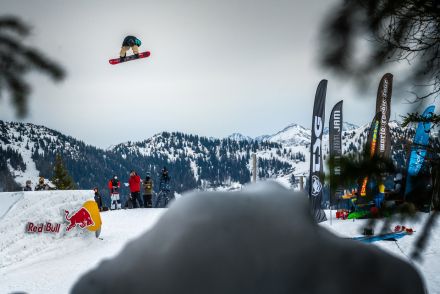 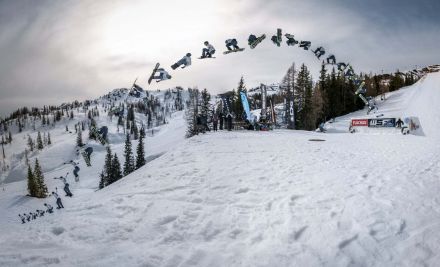 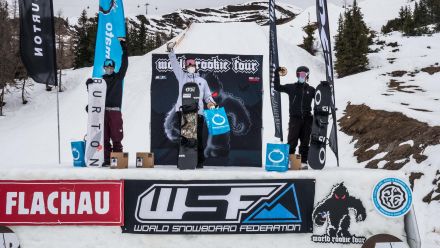 sustainable seo
Hey check this out helpful blog,thanks for helping us! https://www.reforesttheweb.com/

Usually I never comment on blogs but your article is so convincing that I never stop myself to say something about it. You?re doing a great job Man,Keep it up.
Visit: <a href="www.webroot.com/safe">https://wehbroot.com/</a>

Changing your rate is conceivable. The costs of Surat adaptations escorts are taken at our escort office and the charges for Surat star escorts will too be marginally more. In the event that you need to appreciate better than average benefit in conventional charges, I might prescribe simply select the benefit of Indian Discuss Leader or Neighborhood young ladies. You might indeed get the benefit of working young ladies and college young ladies in basic charges.