The 2015 Malibu Evolution Pro Series was able to break through barriers to do something no other wake series has been capable of doing. The series brought riders to unique destinations across the globe, including two international stops in Cancun, Mexico and Tokyo, Japan. And especially Cancun, Tokyo and Houston made up the whole series. In the end, it was Steel Lafferty and Malibu team rider, Dallas Friday, who amazed the industry and won the pro men and women divisions.
15. 10. 2015 Comments: 0

The opening round of the Malibu Evolution Pro Series was in beautiful Cancun, Mexico, in what the riders dubbed a “wake-cation”. Fans flocked to the shores to see the best riders in the world, as they seemingly looked to push the limits of gravity. It was Australia’s Harley Clifford who dominated the competition and had fans up on their feet with a run that included two mobe 540’s, a toe-side 900 and a heel side 900. In the Pro Women’s division, it was the underdog Nicola Butler taking her first Malibu Evolution Pro win after a flawless run. 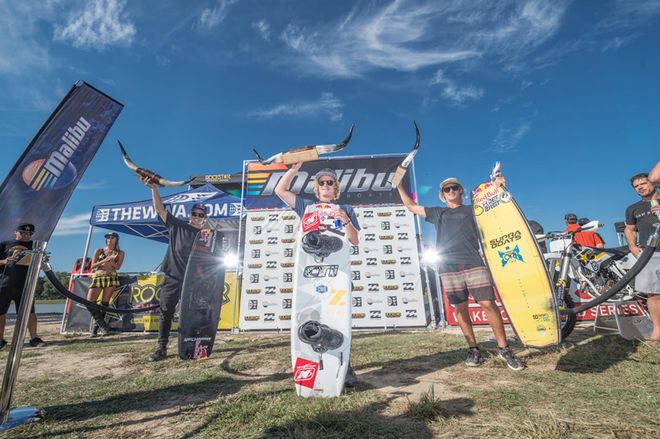 Half way across the globe and competing in the middle of one of the largest cities in the world, the second round of the Malibu Evolution Pro Series took place in Tokyo, Japan. The conditions couldn’t have been better in the Tokyo Bay, where the top wakeboarders in the world were competing to capture that top spot on the podium and put their names in history as a Malibu Tokyo Pro Champion. After one of the most exciting and jaw dropping finals, it was the newly labeled dad, Dean Smith taking his first Malibu Evolution Pro win, while Malibu rider Phil Soven rounded out the podium in third. In addition, Malibu Boat’s had two more riders on the podium in the Pro Women’s division with Dallas Friday capturing the title and Tarah Mikacichin third. With this win, Friday now lead the Malibu Evolution Pro Series leading into the final round. 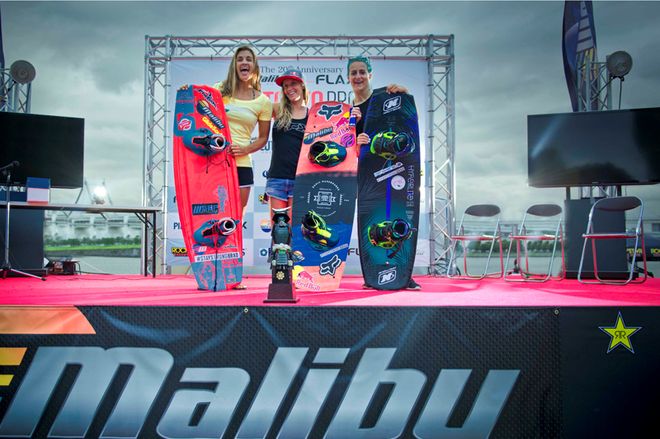 The final round of the Malibu Evolution Pro was held in gorgeous Houston, Texas for the Malibu Houston Pro event at the unique Bel Ray Action Sports Park. The Malibu Houston Pro stood out from all other wake series events in 2015 as it hosted wakesurf, wakepark and wakeboarding competitions at one park in three days. With so much action jammed packed into one weekend, social media was blowing up with fan posts. The Malibu Houston Pro wasn’t one to miss, with the youngest six man final all season; the battle began early between all the young guns for the top spot. After landing a huge indy double back roll, it was Mike Dowdy taking his first pro men finals win since turning pro in 2013. Malibu rider Tarah Mikacich ended up grabbing her second podium of the year as well, while in the wakesurfing division, Malibu’s Stacia Bank rode impressively to a third place finish. 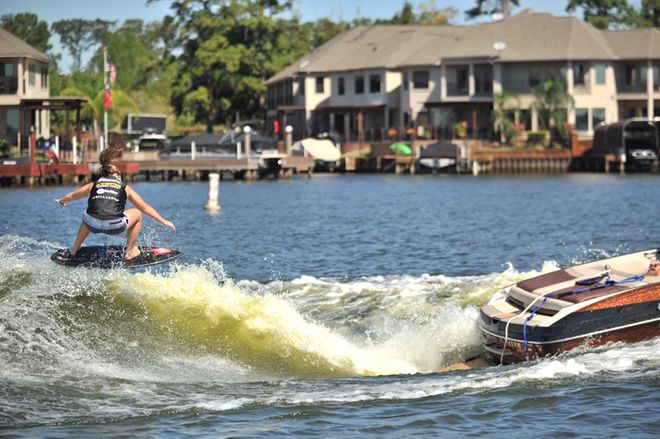 “I don’t do many boat surf contests, but I wouldn’t want to miss the first Malibu surf event behind the brand new 25 LSV,” said Grubb. “Being able to use the new Surf Band live while competing against the best in the world will be a glimpse into the future of competitive boat surfing.”

"Another congratulations to all of our individual event winners and runners up throughout the Malibu Evolution Pro Series,along with our overall series champions, Steel Lafferty and Malibu’s Dallas Friday for their amazing effort on and off the water. Special thanks to Rockstar Energy and Billabong for their amazing support at each and every round, without them we couldn’t have had such an amazing year," sums up the WWA crew.