Whilst wakeboarding is far more popular on the other side of the Atlantic and even across the border, Scotland's wakeboarding community grows. Thanks to guys at Loch Lomond Wakeboard, Scotland’s first purpose built wakeboarding school, the country doesn't fall behind the competition - each summer, Loch Stock, a wakeboarding tour that draws wakeboarders from all around Scotland generates a media buzz about the sport and provides some high-level coaching to Scotland's grass-roots riders. That's the way to go and Loch Lomond crew takes that into account - recently they have opened a brand new, purpose built WakePark, right in the centre of Glasgow.
23. 7. 2015 Comments: 0

The Scotland's first urban wakepark has been long awaited by those not quite ready to get behind the boat yet (Loch Lomond's school uses Nautique boats; editor's note) or those living right in the middle of the city. Located in Port Dundas Canal in Glasgow City Centre, the park is part of Pinkston Watersport centre, a charity run paddle centre, including also an artificial whitewater course; the only one in whole Scotland. 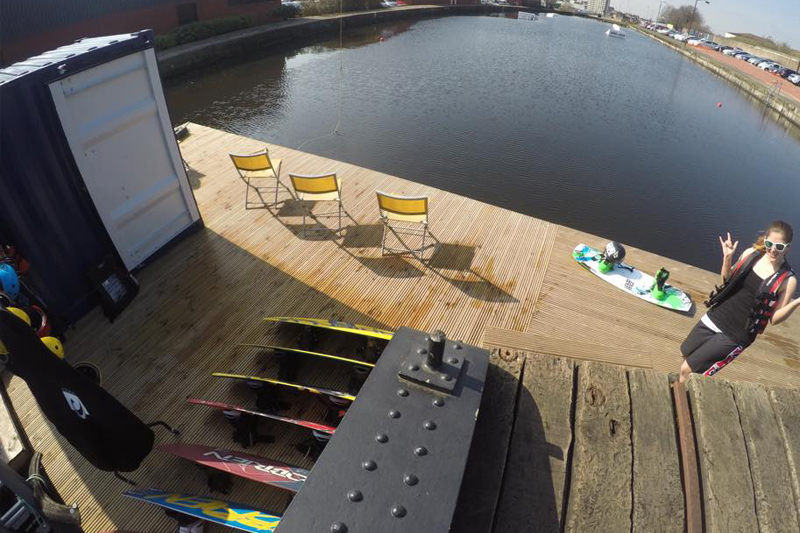 The park has everything you need: two kickers, a box and a pipe. It's a system 2.0 cable and the guys who run the place also have a shop which sells new wetsuits, wakeboards, bindings, helmets, impact vests as well as clothing. Lessons and coaching are available on a daily basis with equipment hire available too. And you can not only learn to wakeboard but also paddleboard or wakesurf at the park. 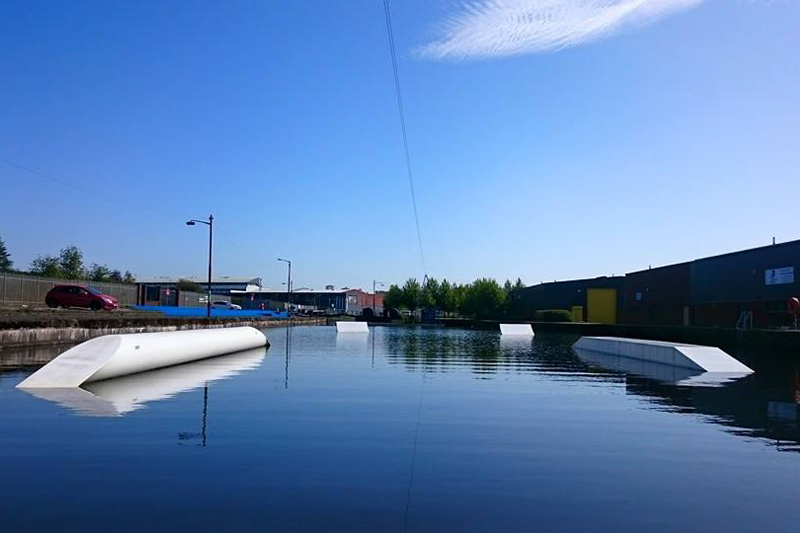 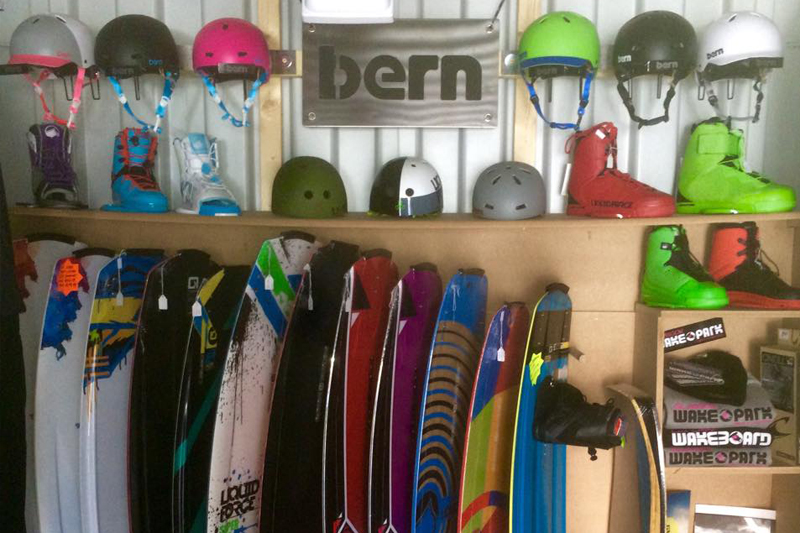 The park has been officially opened since March 2015 and the guys have been keeping super busy, making improvements to the shop and obstacles and getting their brand new team up to speed. In the beginning of July, the park got  a visit from one of the pros, Adam Errington. You might know Adam from the MTV show WakeBrothers but what you might not know is that Adam was born in Inverness, Scotland and grew up in Ullapool before emigrating with his family to Orlando in Florida.

It's great to see that the wakeboarding scene in Scotland is blooming, introducing wakeboarding to thousands of new participants through parks like the most recent one in Glasgow. The park is already busying up with regulars and new faces so if you ever are in the city, get booked and head down to the centre to try your hand at the System 2.0. It already is a great season! 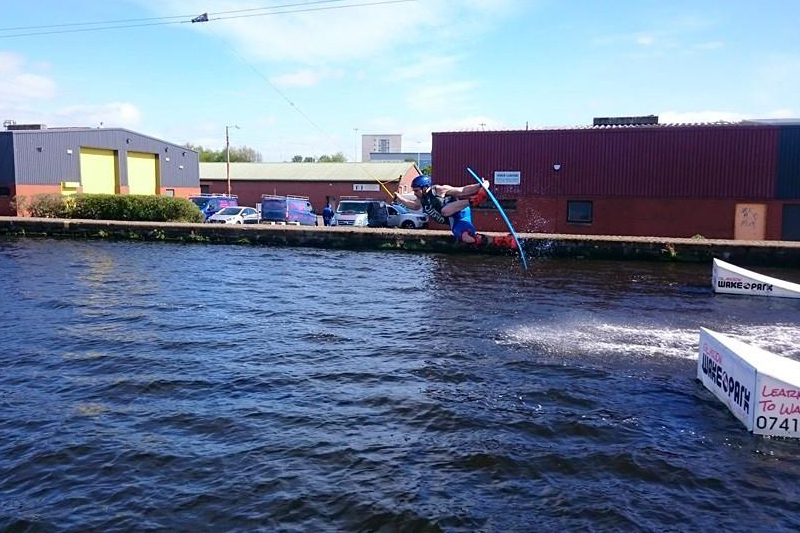 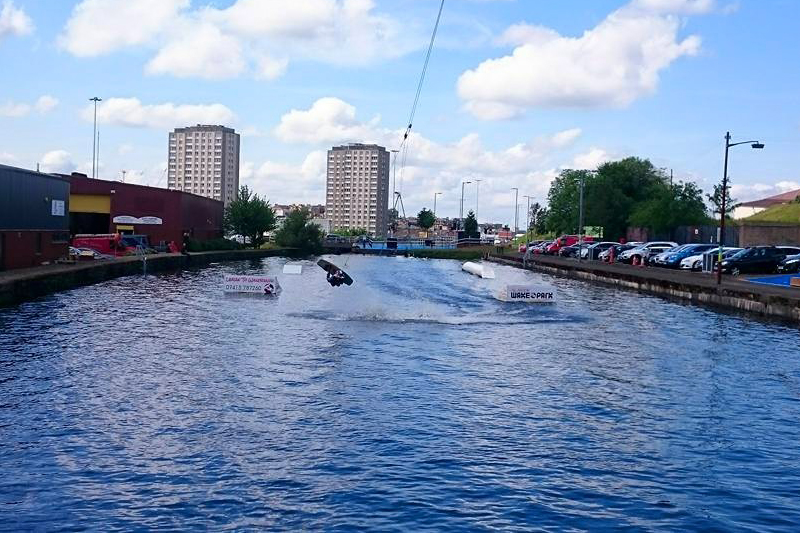