11th August 2013 marks the celebrations of its 21st anniversary - Gliding in the Isle of Man has been going here since 1992. Andreas Gliding Club is based at Andreas airfield, an ex-wartime station situated on the northern plain of the Isle of Man. On January 1st 2013 it was for already 20 years flying out of Andreas Airfield. They are a small and friendly club. When you visit the Andreas airfield, provided the weather is kind, it is almost certain that you will fly as they don't suffer from flying lists longer than the day is available to fly. They fly most Sundays ...weather permitting.
8. 8. 2013 Comments: 0 Photos: 10

Although the Isle of Man is not part of the UK the club is an associate member of the British Gliding Association (BGA). Corporate trial flights can be arranged for specific days/evenings for company employees or social clubs. These can be arranged through any club member and group discounts may be negotiated. To get more information go to:  www.manxgliding.org 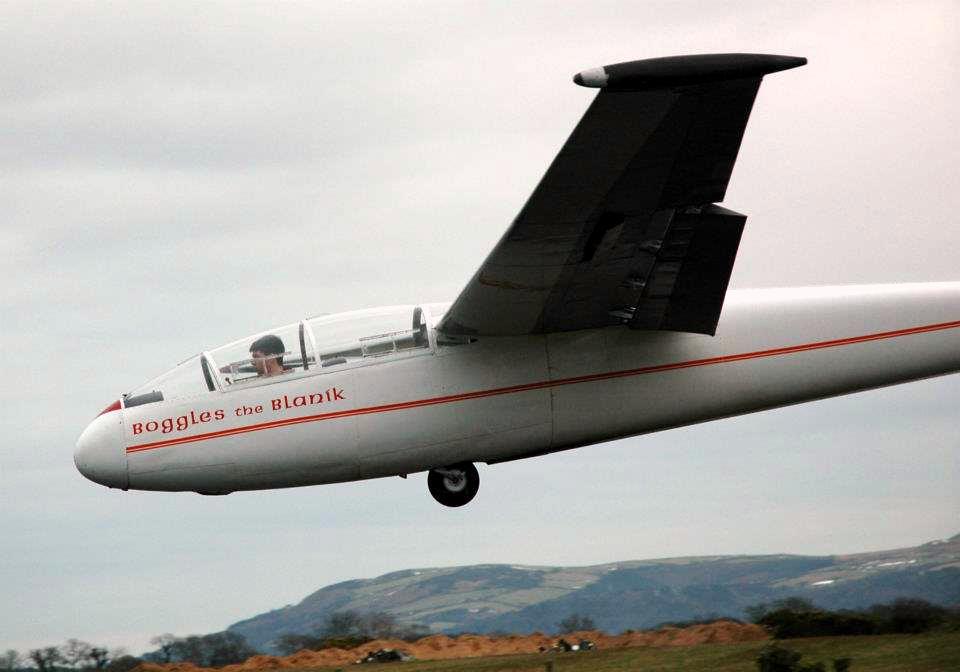 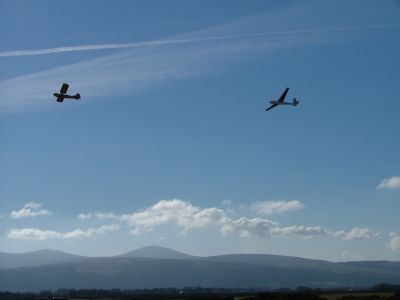 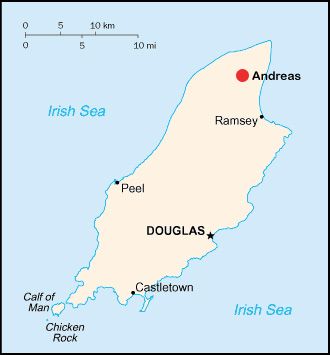 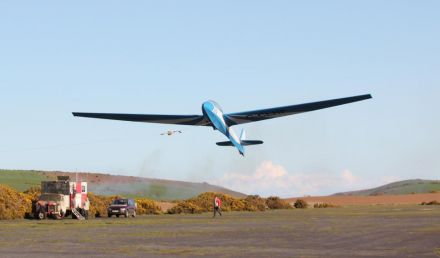 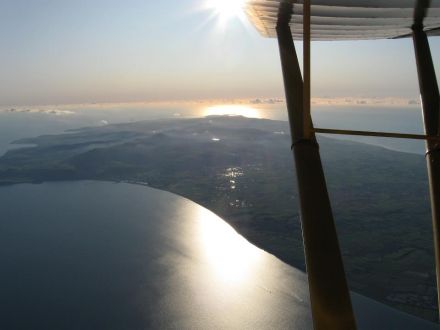 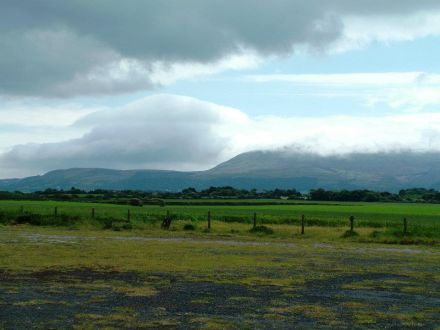