Greg Roe Does a Triple Flip from 55 Meters!

Greg Roe, an extreme acrobat Adrex.com wrote about at the beginning of July, sent us a video of his latest stunt - a triple flip from a 55 meter crane he did last month in Innsbruck, Austria. Performing other never before seen flips and tricks from heights in excess of 50 meters on that day, the stunt was performed as part of a test day with BAGJUMP™, the world leader in airbag safety technology.
18. 7. 2014 Comments: 0

Roe has taken his unique skills to new heights, embarking on a Freedrop™ World Tour.  Rapidly growing worldwide as a spectacular event, the popularity of this thrilling 'dare-devil' sport has enjoyed accelerated appeal across Europe.   Both athleticism and a top-level of fitness are required to achieve the highest degree of difficulty, while diving from heights in excess of 50 meters into a BAGJUMP™ airbag.  This exciting sport thrills audiences, whether it is viewed live or through video coverage. 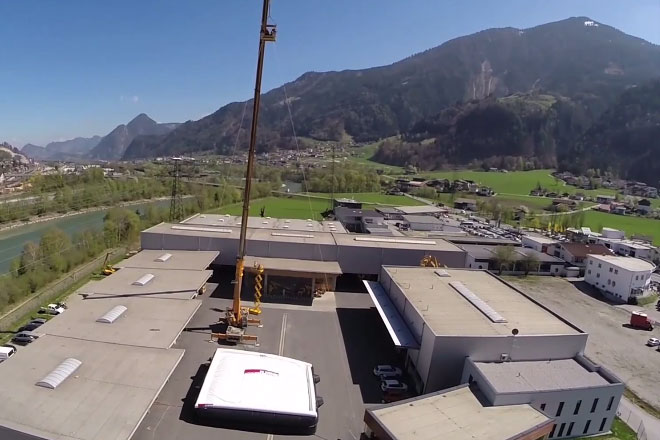 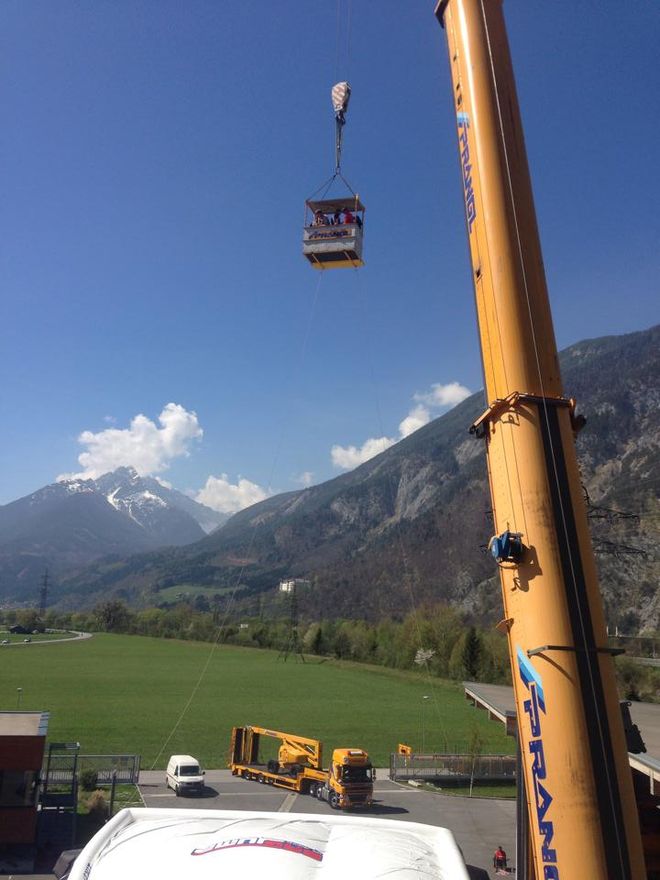 Roe has become one of the leading acrobats in the sport and has set a new standard of difficulty with his tricks and flips.  He has the ability and innate spacial awareness to try movements that go beyond the current standard.  Attempting to break world records is just one way he continues to push the limits of his body and his sport. 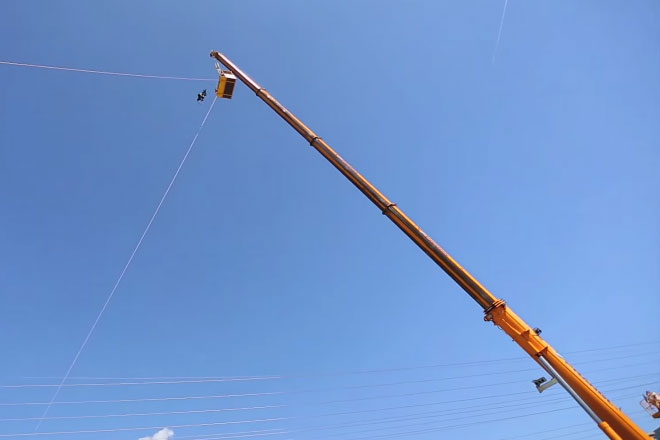 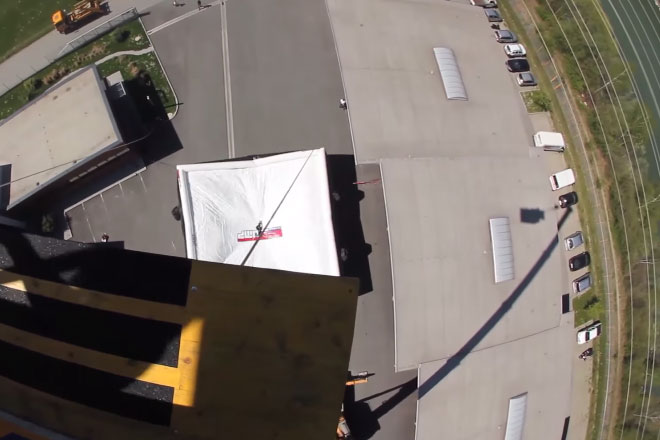 Roe's new partnership with BAGJUMP™, as part of the 'Extreme Freedrop Team', will take the sport to new heights by performing at festivals and shows across Europe this summer and fall. Roe aims to go higher and will challenge himself to perform a quadruple flip at his next festival, breaking not only his own personal record, but setting a new world record!!!!