Cornwall, one of the sunniest areas in the UK is a peninsula bordered to the north and west by the Celtic Sea, tumbling into the vast Atlantic ocean, with a magnificent coastline that wraps around the land for almost 300 miles. The north and south coast's have different characteristics and while the north coast is more exposed, composed mainly of steep cliffs and endless granite steps, the south coast is more sheltered, offering views of tranquil scenery. There are lots of things Cornwall is loved for; a hugely diverse landscape, an abundance of wildlife and a natural playground for a variety of watersports, kayaking being one of them.
27. 5. 2015 Comments: 0

Whether it's the caves, archways and waterfalls and secluded beaches on the north coast with sightings of grey seals, basking sharks, cormorants, guillemots and razorbills (you can even spot a shark on your lucky day!) or the ancient oak tree lined banks of the Helford River and Creeks on the south coast with an abundance of wildlife and even a shipwreck called the ‘Iron Duke’ on the creek that inspired Daphne du Marier, one of the most popular English writers of the 20th Century, kayaking is a way to see Cornwall from a different perspective accessing areas only accessible on the water. 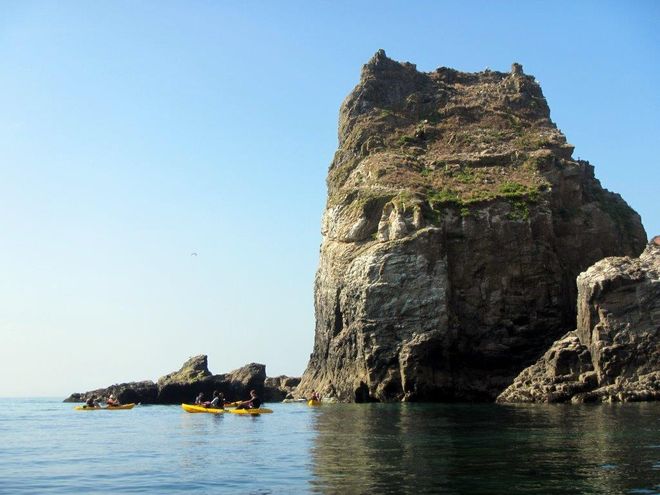 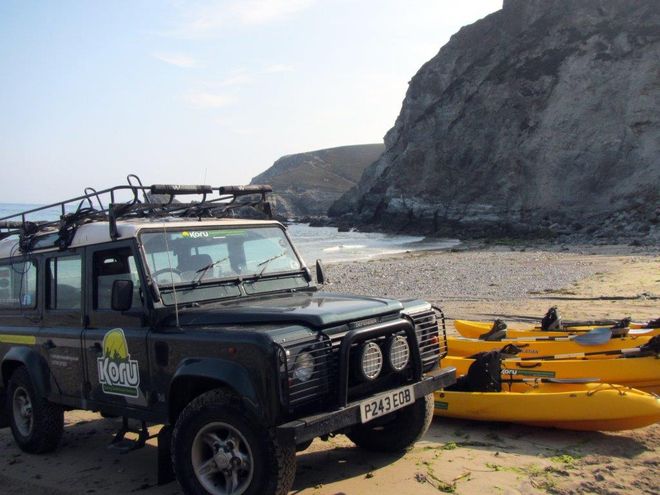 One of the local operators, Koru Kayaking, offer stunning guided kayak adventures on the north coast from Trevaunance Cove, St Agnes along the Poldark coastline as well as south coast's trips on Frenchman's Creek, along the Helford River, one of the most unspoilt rivers in Cornwall, with its deep sheltered valleys and ancient oak forests. The Helford River is a conservation area that was designated in 1987 to help protect the rich and varied marine life of this beautiful estuary, accessible only from the water. 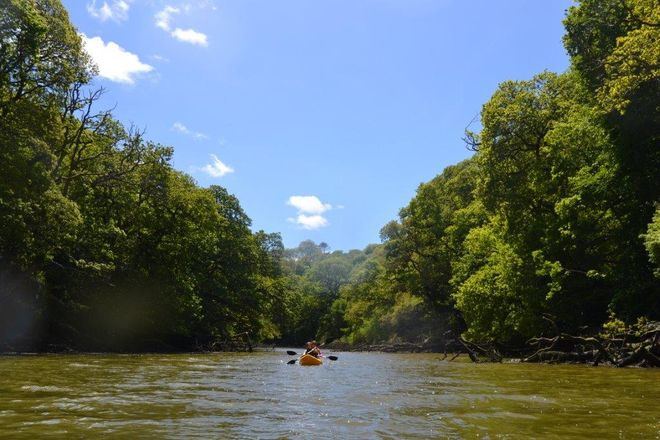 On the north coast however, between Perranporth and Porthtowan, lies St Agnes, a place that has retained a lot of character. Part of the Cornish mining world heritage site, this place provides easy access to three stunning beaches - Trevellas Porth,Trevaunance Cove and Chapel Porth. Trevaunance Cove is the main beach at St Agnes set  in a scenic cove with large area of rocks and a labyrinth of caves to explore. 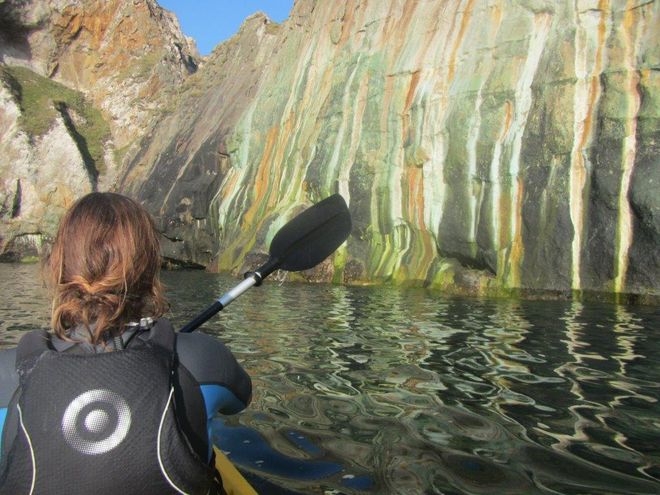 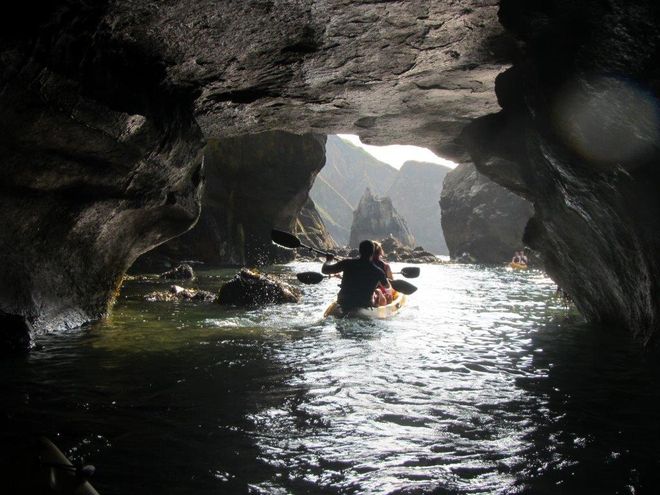 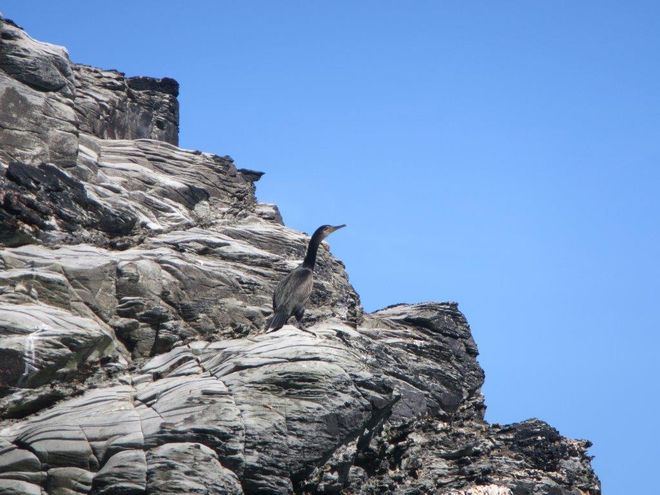 Whether you choose the serene surroundings on calm waters of the south or  the colourful cliffs with spacious caverns of the north, Koru guides will make sure you have a good time. No experience is required, Koru's guides give a full briefing before all their kayak adventures and their guides give an informative commentary throughout the tour. The guides are Cornish Mining Ambassadors and were awarded Commended in the 2014 Cornwall Tourism Awards and a Certificate of Excellence from Trip Advisor. Visit their website for more.