The best wave riders from all over the world have been traveling these last few days to the North Coast of the Dominican Republic to compete from tomorrow onwards in the world’s most complete ocean competition: the Master of the Ocean. The event was kicked off last night at the Opening Ceremony of the Master of the Ocean tournament in Lax/Ojo’s, Cabarete, marking the start of this epic yearly event.
25. 2. 2015 Comments: 0

In the next five days, twelve world-class water athletes will be competing in all four wave disciplines: surfing, windsurfing, kiteboarding and stand-up paddling (SUP) at Encuentro Beach to win the Master of the Ocean title. Last year two amazing windsurfers took both the men’s and the women’s Master of the Ocean titles, Zane Schweitzer from Hawaii and Fiona Wylde from Oregon, US. The defending champions will be competing again this year against top competitors from Barbados, Canada, Dominican Republic, Germany, Israel, Puerto Rico, Scandinavia, Spain and the USA. 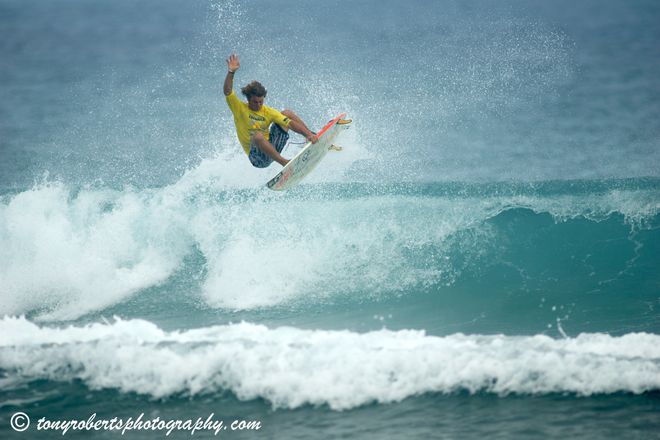 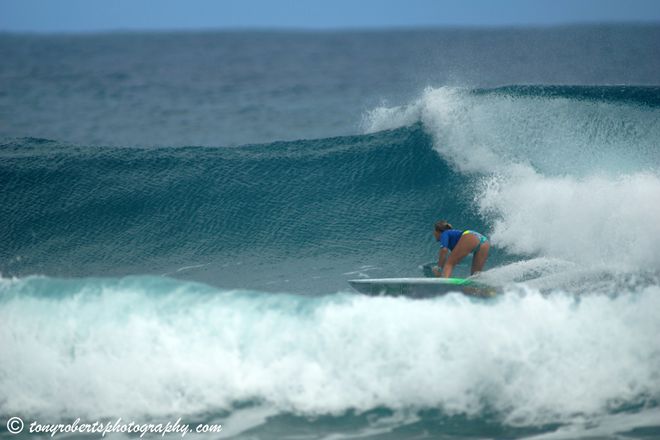 "As the only competition in the world that combines all four surf-related disciplines, the Master of the Ocean challenges the most skilled surfers, kitesurfers, windsurfers and stand-up paddlesurfers," explained German waterman and event founder Marcus Bohm, who first organized the event in 2003. 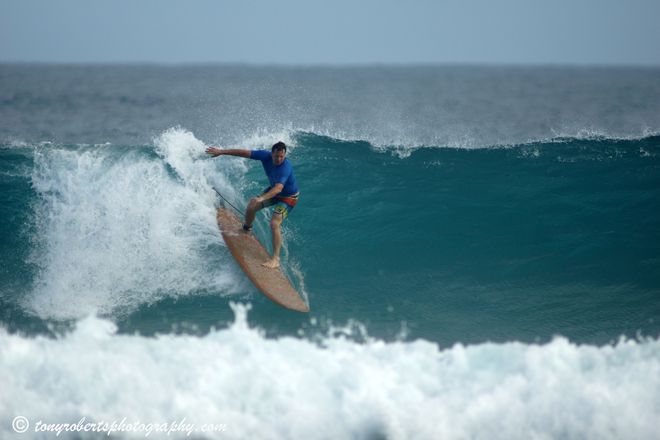 The all popular Master of the Ocean Expression Sessions will see eight riders competing in each category and the teams of four riders with each competing in one category will be formed tonight at the Opening Ceremony. 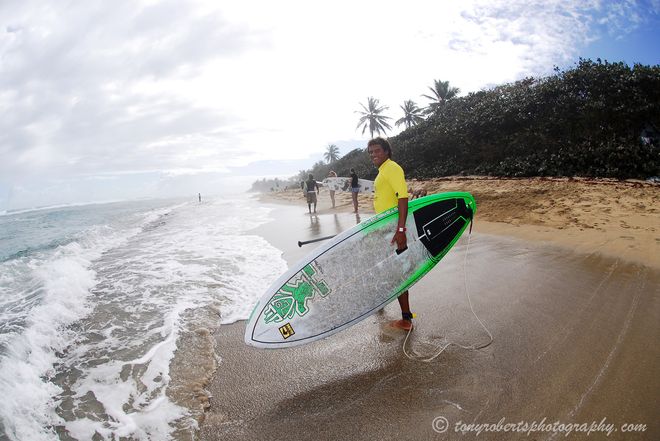 Luciano Gonzalez is a local star and we saw him win already several major competitions during PKRA tour, Red Bull King of the Air, etc.

The weather forecast for the week is looking amazing, with sun, waves and wind foreseen, and all riders are pumped up and ready to show off their stuff. Want to see the best of the best? Then Encuentro Beach from 7:30AM onwards on 24 February is the place to be! 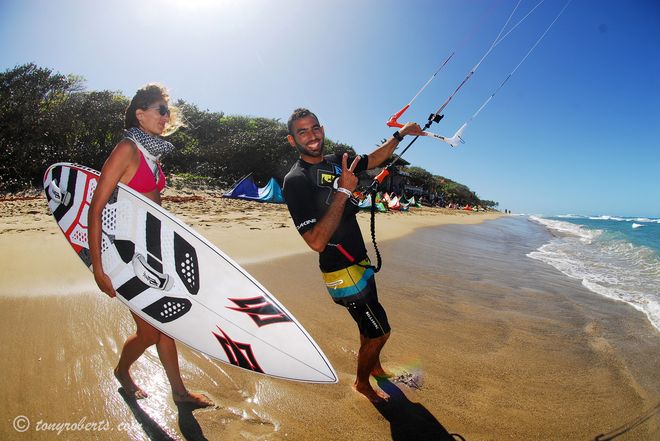 A fantastic DJ line-up has been organized to entertain all water and music aficionados during the event. On Thursday and Friday evenings, amazing parties will be organized at Eze Bar and Cabarete Social Club.