This October, Shanghai is about to witness the biggest international Cable Wakeboard / Waterski event ever staged by the International Waterski & Wakeboard Federation. Never before in the organization of forty-four previous World Cup Stops has the IWWF seen so many countries represented at an international Cable event. Last year, fourteen countries took part in Shanghai. This year, that number of countries is set to increase to forty. History will be made in Shanghai at Bi Hai Jin Sha Water Park on October 3rd/4th when this Shanghai Cable Wakeboard & Jump World Cup comes to town!
20. 9. 2015 Comments: 0

Two disciplines are involved, Wakeboard and Jump. While the Wakeboard World Cup Stop scheduled for Linyi China on September 26/27 will be boat powered by MasterCraft, this Shanghai event on the following weekend will use, for the first time, the revolutionary and environment friendly Rixen electric Cable system. This concept was presented by the IWWF to the board of International Olympic Committee (IOC) recently for consideration for inclusion in the Games. Global sales of Cable systems are booming. Owing to their popularity, already the Olympic Rowing Lakes in Beijing and Barcelona have installed these systems to further improve their legacy values. The boom is on. 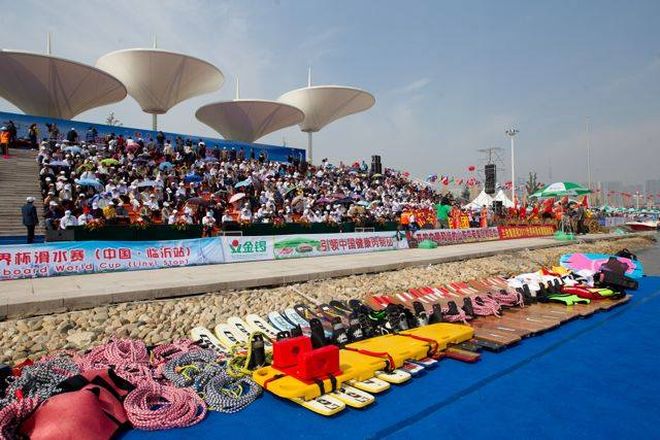 The quality of the athletes listed for this event is the highest we have seen to date. Athletes from Belarus dominated all in Jump last year. In fact, the eventual winner of the Women’s Jump event, Iryna Turets BLR, tied a new World Jump Record of 48.9m with Joulia Meier-Gromyko BLR. And that World Record will again be threatened this year. In the Men’s Jump event, Nikita Papakul, also from Belarus, beat the World Champion Alexander Vasko SVK with a distance of 61.6m. Based on recent performances, Russia’s Europe Africa Jump Champion Vladimir Ryanzin will also be a very strong contender. The battle lines are drawn. Before athletes get into Chinees waters, here is a little reminder of what the World Cup is all about. 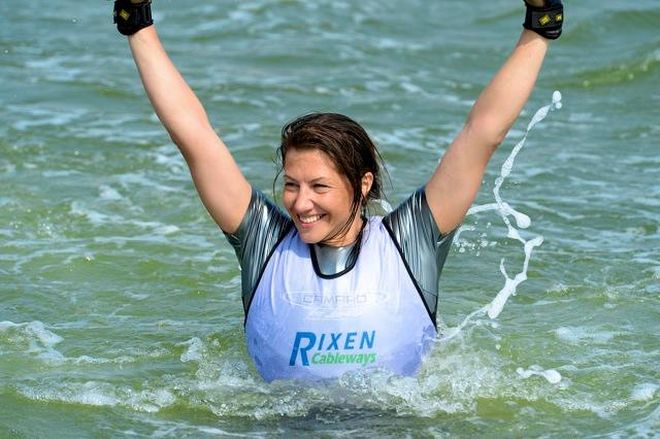