Are you looking for a waterski, wakeboard or even barefoot water experience at a relaxed vacation camp? Look no further. When planning your next on-the-water adventure, you might want to check a family owned and operated business. Jack, Lelani, Chris, Jon and the Sunset Lake crew are located in Groveland, Florida, USA. On 110 acres/50 hectares surrounded by rolling hills and branching oaks, Jack and co. offer water sessions for any level skiers on 3 man-made lakes; all equipped with slalom courses, jump ramps, and one of the finest tournament approved towboats. Adrex.com is pleased to introduce Sunset Lakes, one of the world´s best "multi-lake" destinations.
28. 8. 2014 Comments: 0 Photos: 10

Jack Travers has dedicated his life to the advancement of water skiing as a respected athletic endeavor and a coach of numerous U.S. teams. He has operated his own ski school in Florida since 1973, developing his Sunset Lakes complex into a world renown water ski training center. Four decades later, his coaching skills are recognized globally, with students from around the world attending training sessions year round. Jack has not only operated a ski school for the past quarter of a century, he has been totally involved in the sport. His Sunset lakes site has been host to many coaches and officials clinics. He has held clinics for novice skiers through world class athletes.

"with Jack as coach, no U.S. Team has ever lost a world title"

Sunset Lakes was the site of the 1992 U.S. Junior Team Trials, 1994 Junior Team Trials and 1994 Pan American Team Trials. The 1995 Southern Regionals were held at Jack's, with over 440 entries. He has hosted numerous water ski tournaments over the years, setting more World and National (U.S. and others) records than any other site. In addition, he has loaned his site to other ski clubs for tournaments and has held many collegiate tournaments on his site. Jack has also been at the forefront of providing training opportunities for women and disabled athletes.

Eighteen distinctive lots offering spectacular viewing of waterskiing, sparkling lakes, melting sunsets and peaceful rolling countryside, that's Sunset Landing.  Developed by Jack and Lelani Travers, two of the most respected names in waterskiing, the area offers the best of both worlds, all the advantages of living in a developed community combined with a lake designated for member use, either rides or lessons and the best three event coaching offered in the world today - just imagine a skiers dream of perfect conditions, great coaching and driving, additional sports amenities and located just 35 minutes from downtown Orlando. Find the place on the map of Adrex.com Locations... 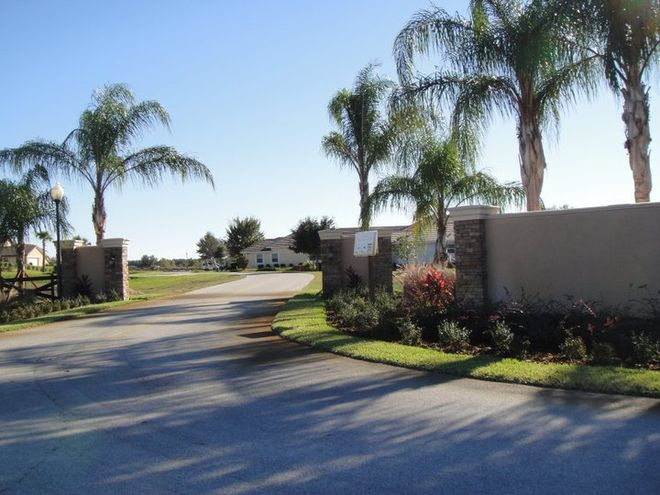 Over the last 41 years, Jack and co. have hosted countless tournaments including the Disabled World Championships, the Junior World Champions and several Masters Last Chance Qualifiers, USA Open Team Trials, USA Junior Team Trials, and Pan Am Team Trials. Once again, the Sunset Lake crew is very excited to host the 2014 World Over 35 Waterski Championship, October 8 through the 12th. 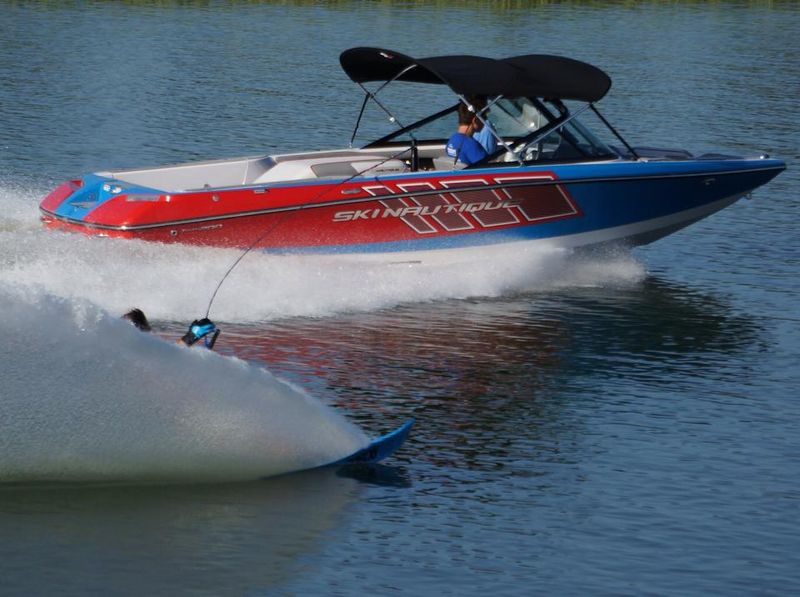 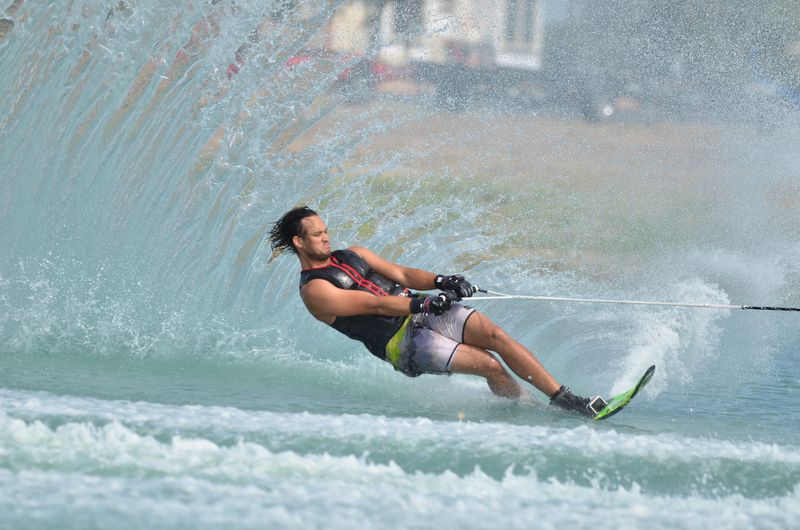 Sunset Lakes is open Monday to Sunday and if you have your own gear the ski rides start at 35 bucks, the area also offers many luxury villas and suites available for rent on site, as well as bunk houses, full kitchen service, fitness areas, Wi-Fi and a waterski shop with gear rentals. There is even more to it, the dock at Sunset Lakes has plenty of room for all your equipment, a hot tub to relax in and more. So get in touch with the guys to check availability. They look forward to skiing with you! 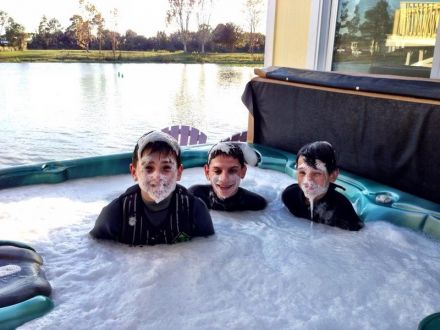 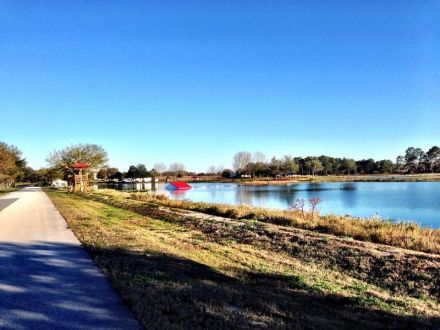 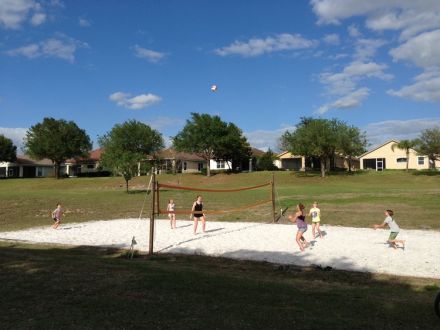