The world’s most complete watersport competition, Masters of the Ocean is a unique event held over 5 days at Encuentro Beach, Cabarete, Dominican Republic. When it comes to surfing, there is no better place than Cabarete's beach. Recognized worldwide "as the kiteboarding capital of the world, the spot offers the perfect combination of beaches, winds and waves all year round. For the 13th time, the sparkling Puerto Plata province will host the most skilled international as well as local surfers, windsurfers, kitesurfers and SUP surfers, all battling it out to become the Master of the Ocean 2015.
13. 2. 2015 Comments: 0 Photos: 9

With an impressive roster of international competitors and sponsors, the 13th annual Master of the Ocean competition will crown the world's best overall surf riders during five days of action on the tropical north shore of the Dominican Republic. Originally conceived as the „IRONMAN of Water Sports”, the Master of the Ocean was created by German waterman Marcus Bohm in 2003, with the idea of providing an opportunity for Dominicans and Dominican residents to compete side by side with international professionals. 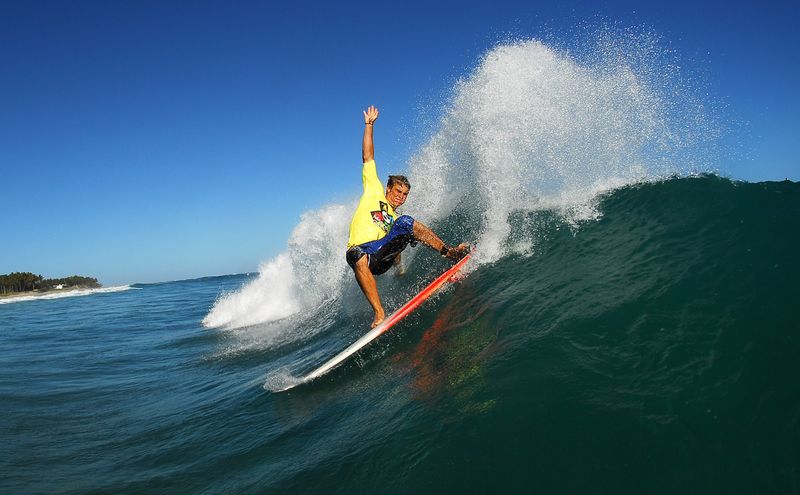 "As the only competition in the world that combines all four surf-related disciplines, Master of the Ocean challenges the most skilled surfers, kitesurfers, windersurfers and standup paddlesurfers," explained German waterman and event founder Marcus Bohm, who moved to Cabarete nearly 25 years ago in his search for the perfect watersports playground. 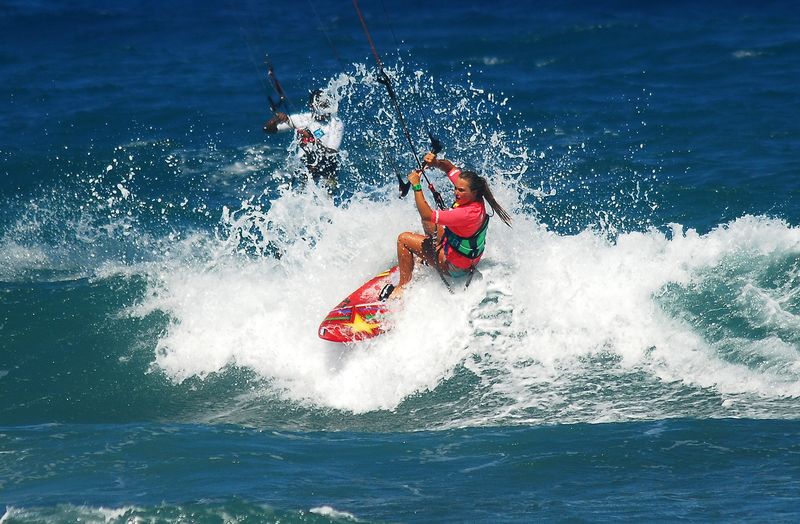 Lying at nearly the same latitude as Hilo, Hawaii, Cabarete boasts ideal conditions almost year-round for all kinds of watersports, explained Bohm. "For example, the water is glassy in the morning, so it is very smooth for surfing and standup paddlesurfing. Then we have 15- to 20-knot, side-shore winds in the afternoon, which allows the most favorable riding for windsurfing and kitesurfing."

Not only does the event attract competitors, their friends, families and supporters, from around the world; it has also captured international media attention, factors behind increasing support from the Ministry of Tourism’s global network of 27 offices around the world. Lorenzo Sancassani, Tourism Minister for the Puerto Plata province, said that ministry funding, which had been held back for lack of resources, once again is vigorously promoting the north coast. "Now the Ministry of Tourism will commit resources for continuing, because that is important to the economy of Cabarete, which is based on water sports," he said. And that's definitely a good news for years to come. Sponsored by Delta Air Lines, the Dominican Ministry of Tourism and the Ministry of Sports, among many others, Master of the Ocean is expected to hit its 12-team capacity when the Feb. 23-28 showcase unfolds at Playa Encuentro, just outside the international watersports Mecca of Cabarete. Stay tuned, the comp starts on Monday 23rd of Feb 2015. 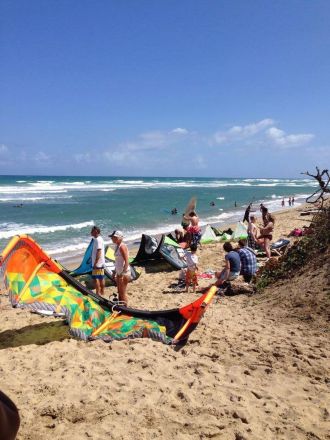 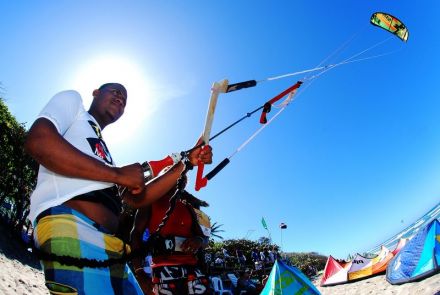 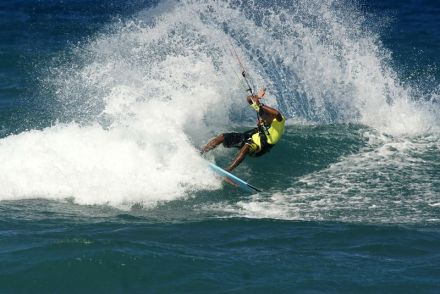 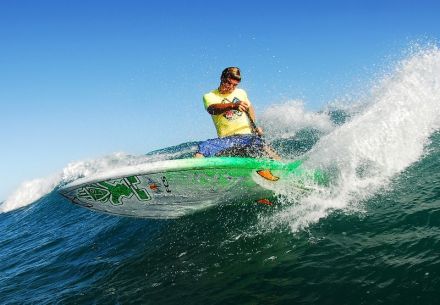