This goes to all tec divers out there; Island Tec Retreat teams up with a group of various first class resorts located around the globe to offer an action packed series of technical diving events next year. Held at select locations worldwide, but most importantly the planet’s most exciting diving destinations, ITR hopes to provide tec divers as well as recreational divers all-round Tec focused experience. So whether you've been diving for a while and are looking to advance beyond your “recreational limits”, or looking to explore the tec world further, this might just be for you.
20. 11. 2015 Comments: 0

Words by ITR: Rebreathers, trimix, deep exploration, side mount and one helluva good time! Just some of the ways to describe this first of its kind series of worldwide technical diving getaways. Island Tec Retreat is a succession of week long events, each staged at various first class resorts located around the globe, and amongst the planet’s most exciting diving destinations. 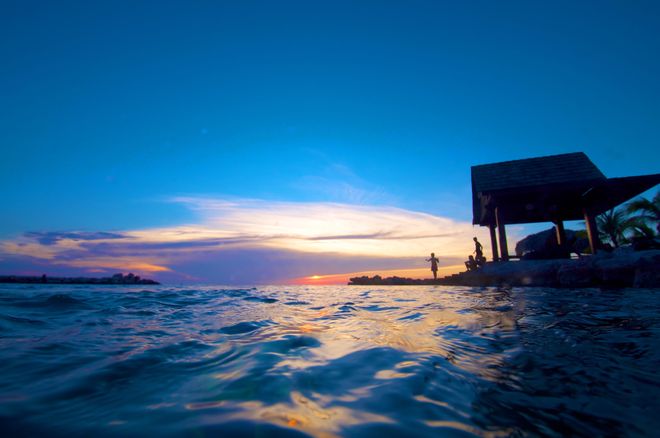 Each event is hosted by a world renowned diving pioneer/explorer and a team of highly trained, enthusiastic staff who provide personal, first class, five star service to a select group of participants. Island Tec Retreat takes its participants through an action packed program of diving adventure, infusing a relaxed social setting with the latest in diving technology. 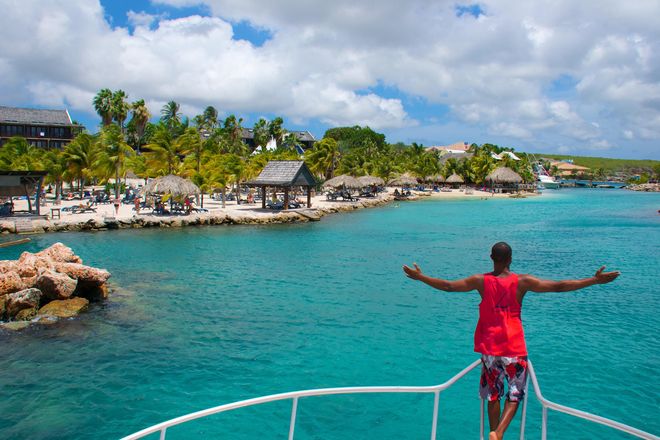 The inaugural Island Tec Retreat events are scheduled to take place in Curacao at Lions Dive & Beach Resort with Ocean Encounters Diving, May 21st - 28th, 2016, with a fall event on Roatan, Honduras at the Mayan Princess Beach & Dive Resort, October 3rd - 10th, 2016. Further locations will be announced in the coming months. 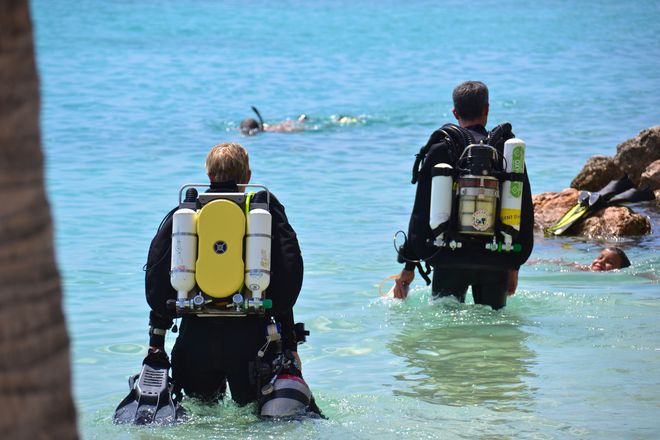 Set against the backdrop of a tropical paradise each Island Tec Retreat is packed with opportunities to demo the latest in rebreathers and other technical diving gear. Sit and sip a cocktail poolside while participating in discussions on emerging technologies with some of the industry’s leading engineer’s. And for those who can’t sit still tanning between dives, there is the Dive Hard Challenge, offering incredible prizes for those who like to augment their morning calisthenics with adrenaline surging open water adventure – this is one aspect of Island Tec Retreat that absolutely cannot be missed. 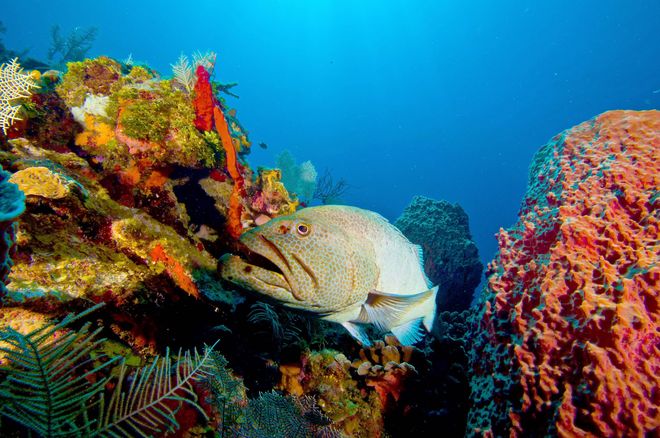 There are many diving events going on around the world, but absolutely nothing like Island Tec Retreat. Founder and Technical Diving Instructor Trainer, Bill Coltart says, “There is something for everyone, we have employed every resource available to us to create an event that is optimal in every way; from the best dive boats in the world chartering to the most remarkable waters, and staffed by the most talented people.” Coltart is not kidding, engaging Hall of Fame explorer and film maker Jill Heinerth as an ambassador to the program. It’s a testament to the type of talent used to truly make this an extraordinary event. Yet with a menu of elite equipment and experts on hand, Coltart insists it is not about technical diving, “I refuse to accept a division between recreational and technical divers or diving, it is really about people who have a love for ocean exploration, looking to take advantage of emerging technologies so they can extend their range and abilities in the water”.

Island Tec Retreat plans to secure venues in at least six more first class resorts around the world over the next 18 months, each hosted by a different industry pioneer.