The Bonne Terra Mine: Diving the Deep-Earth Underwater Labyrinth

For decades, the Bonne Terra Mine in Missouri was a major lead producer that became mining the surface in 1860. The lead mine closed in 1960's, left abandoned. It would have probably stayed that way were it not for the natural ground water that begun to rise when the mine pumps shut off; creating beautiful underground world. And the only way to reach the underground floor is by plunging into it; with an oxygen mask. Today, much of the Bonna Terra Mine is preserved underwater and diving this billion gallon lake is like a trip back in time; the water is clear as glass, making visible all that was left on the bottom on the day the mine shut down.
3. 11. 2015 Comments: 0

The mine is known as the Bonaire of the Midwest, and it has been drawing diver's attention from all around the world for. Down there, underneath the town of Bonne Terre, there are 50 underwater trails to be explored, and passing stone pillars that tower up 200 feet high is magnificent. After all, this national historic site is the world's largest fresh water dive resort. 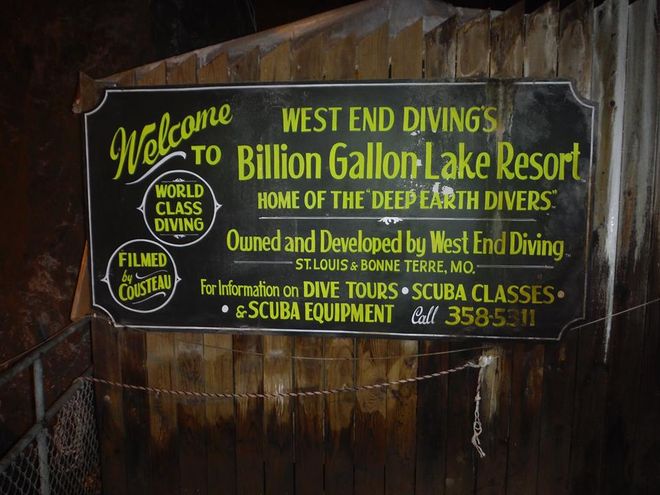 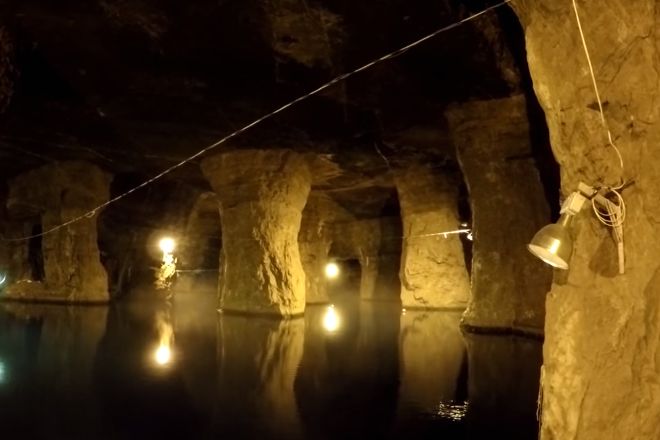 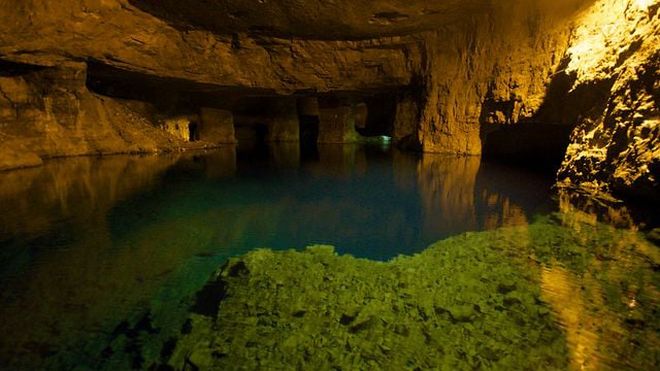 It feels like walking down a ghost town while diving the Bonna Terra Mine; mammoth archways, carved halls of stone and hundreds of feet high pillars together with cal falls, carts, scaffolding, grating, staircases, slurry pipes, or the famed elevator shaft add to this place a whole new dimension. Given sufficient time, oxygen, and water, any iron mass will eventually convert entirely to rust and disintegrate. Because of all of the carts and tracks, shovels, jackhammers and whatnot down there, a peculiar phenomenon causes particles of oxidized metal called “smoke” to hang in the still water, creating otherworldly-like effect. It's trippy. 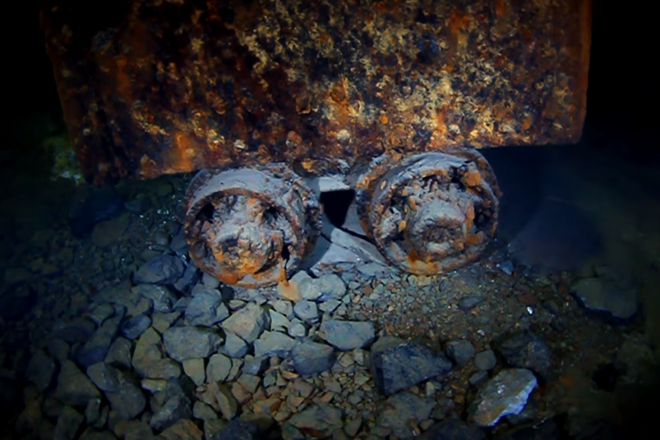 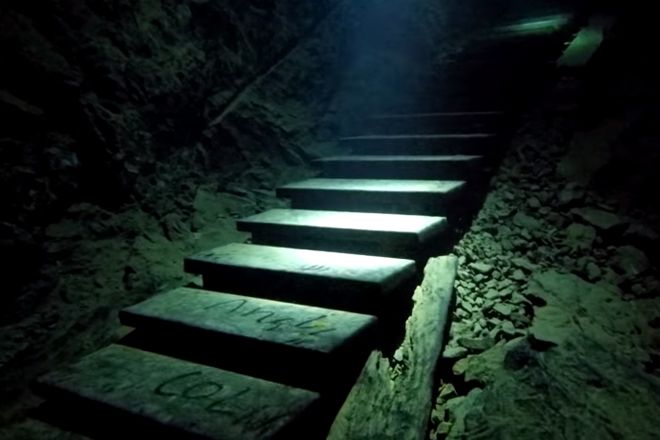 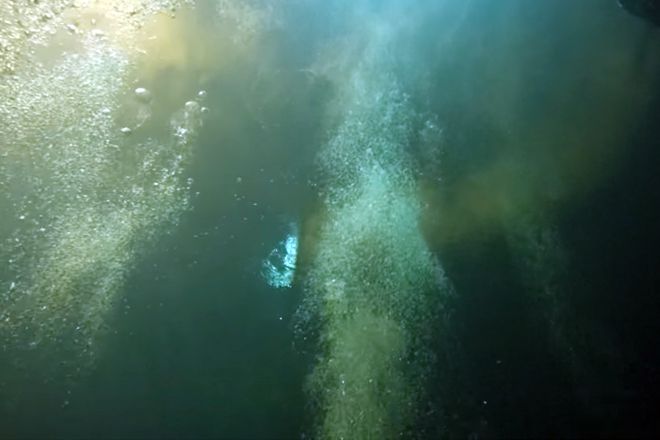 When the water began to rise, Doug and Catherine Goergens, owners of West End Diving, a diving shop in St.Louis jumped on the idea of creating a scuba training platform in the mine, turning it into the largest freshwater scuba-diving venue in the world. With St.Louis being a 500 mile round-trip away from nearest clear water scuba-training lake that is Lake Norfolk in Arkansas, to purchase the old, flooded mine seemed as an obvious step for the Goergenses to continue in their diving endeavors. So by 1981 they had acquired the rights to the mine and have since invested more than one million dollars to develop it into a diver's dream. Today Bonne Terre offers year-round diving and a constant temperature of 58° F. The mine has five levels from which the lower three ones form a one billion gallon, seventeen-mile long lake, illuminated with over 500,000 watts of lighting, providing great visibility without the need of a dive light. In fact, dive lights are not permitted in the lake, because they detract from the natural beauty of the illuminated surroundings. let's dive into it!

All in all, Bonna Terre is not to be missed. After all, thousands of divers who flock to West End Diving's "Billion Gallon Lake Resort" every year can't be wrong; it's an experience of a lifetime. The cost of a dive is $70, which includes two professional tour guides and an air-tank filling. Depths of the dive tours average between 40 to 60 feet and the mine is located a leisurely one hour drive south from St. Louis. For more information visit West End Diving's website.