New South Wales's first marine park, the Solitary Islands Marine Park has been for long a source of dozens of great dives sites. This area is where the warm tropical waters blend with the cooler southern waters and boasts a huge range of marine life not found elsewhere on the east coast. Researchers have identified over 550 species of reef fish, 90 species of hard coral and 600 species of molluscs in here and it's an absolute blast to dive these waters; apart from threatened and protected species such as sharks, whales and turtles, the area boasts also spectacular underwater terrain - caves, walls and canyons - in every direction.
27. 10. 2015 Comments: 0 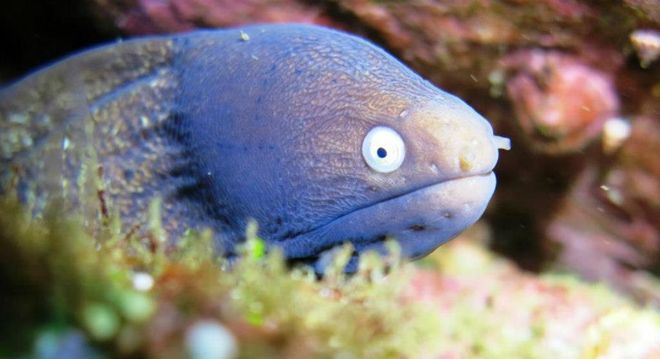 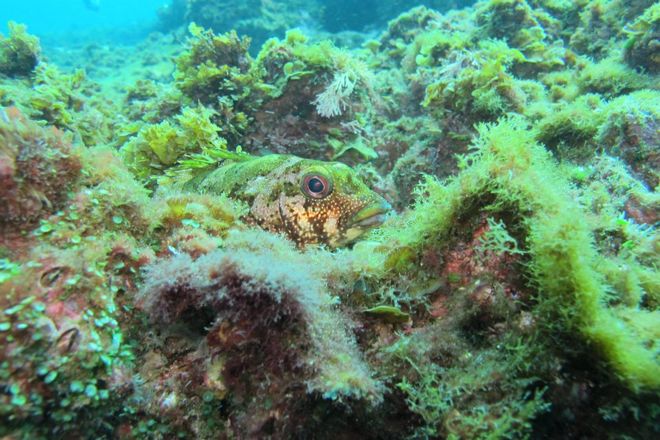 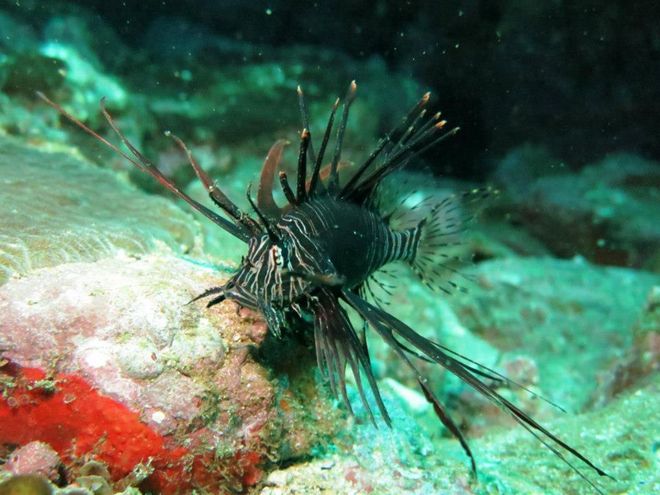 All the major islands have sanctuary zones around them allowing for beautiful coral growth as well as protection for resident fish life. South Solitary Island boasts a diverse marine life complete with the popular Grey Nurse Sharks, Giant Cuttlefish, and Turtles as well as schools of pelagic fish in season. Split Solitary Island has a large range of coral gardens with its own special mix of fish. Scuba diving is very easy with at most sites varying from 10 – 20 m depth. 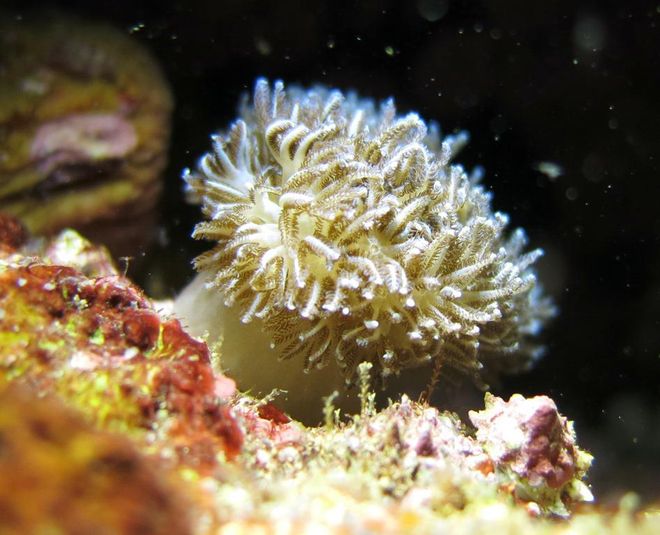 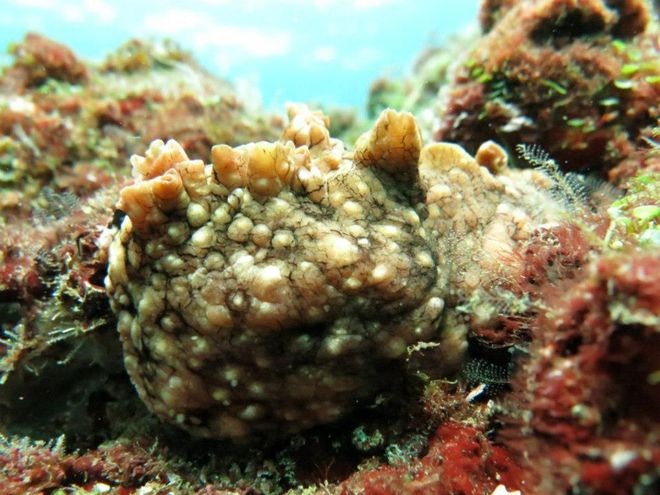 If you need a tip for a local dive operator, Jetty Dive Centre, a PADI 5 Star IDC centre that's been established for over 20 years, run daily dive boats charters for double dive trips which usually takes a 1/2 day. Conveniently located around 40 km from the group of islands at the Jetty Strip in Coffs Harbour, the centre also offer a large range of courses including “Shark Diver” specialty with close contact with the Grey Nurse Sharks. Nitrox is also available and the staff can help arrange an accommodation too. Apart from diving, there is a range of other activities featured of the area including rainforest walks (there are five national parks in the region), whitewater rafting, 4WD tours, etc. If sharks are your liking, Manta Arch, a classy Grey Nurse Shark dive might be just it; it has become over the years the iconic dive of South Solitary Island. Situated near the northern tip of the island, the spot is an underwater arch surrounded with boulders and ridges peaking at 15 meters with gutters tailing down to 30 metres. The area is covered with large anemones and different varieties of Clownfish. Towards the island, from the arch, there is a pile of boulders rising up from 21 meters of water; this is the best place to watch the masses of schooling Pelagic fish. 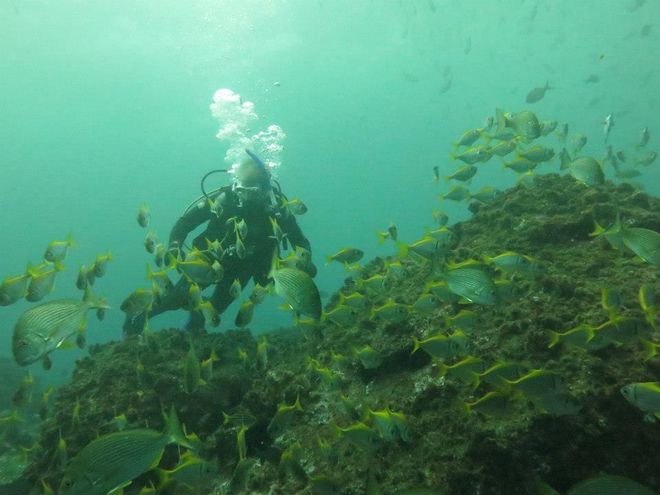