Diving is a great and exceptional activity. Taking plunge into the unknown has always drawn the brave to discover what lies beneath the surface. Shipwreck diving has always called for an adventure but it's not for everybody. There is a high risk to it, especially when penetrating wrecks' interiors without proper training, gear or a guide. But the ever present danger is perhaps what makes it so appealing, exploring places that most people can only see on TV or on the internet. The real adventure is a mesmerizing experience you will likely never forget.
8. 1. 2016 Comments: 0

Wreck-X co-Director Rod Macdonald once stated: “The amazing sight of a shipwreck, so often capturing the fateful moment of her sinking, remains one of diving’s most powerful experiences." And Rod knows the best the feel. After all, exploring shipwrecks is his all-consuming passion since he first started diving in 1982. But not only Rod took a great liking to underwater explorations that had taken him all over the globe, he's also the best-selling author of diving publications with many books to his name including the highly acclaimed Dive Truk Lagoon: The Japanese WWII Pacific Shipwrecks. His dedication to shipwreck diving has led him to some of the world's famous diving locations and his authoritative and informative books are today internationally accepted as definitive dive guides. Rod is also a member of the prestigious Explorers Club of New York. 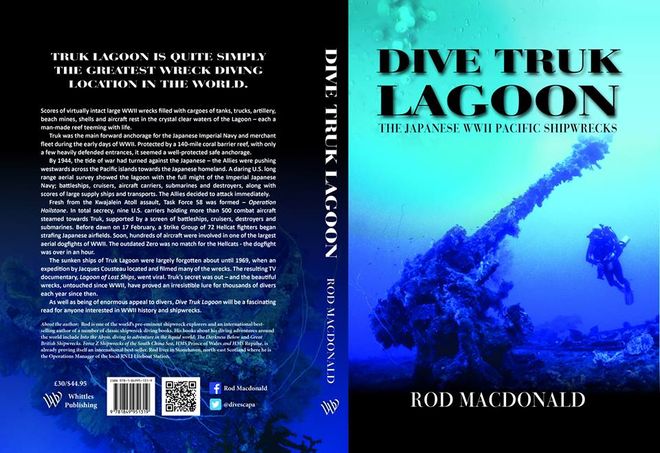 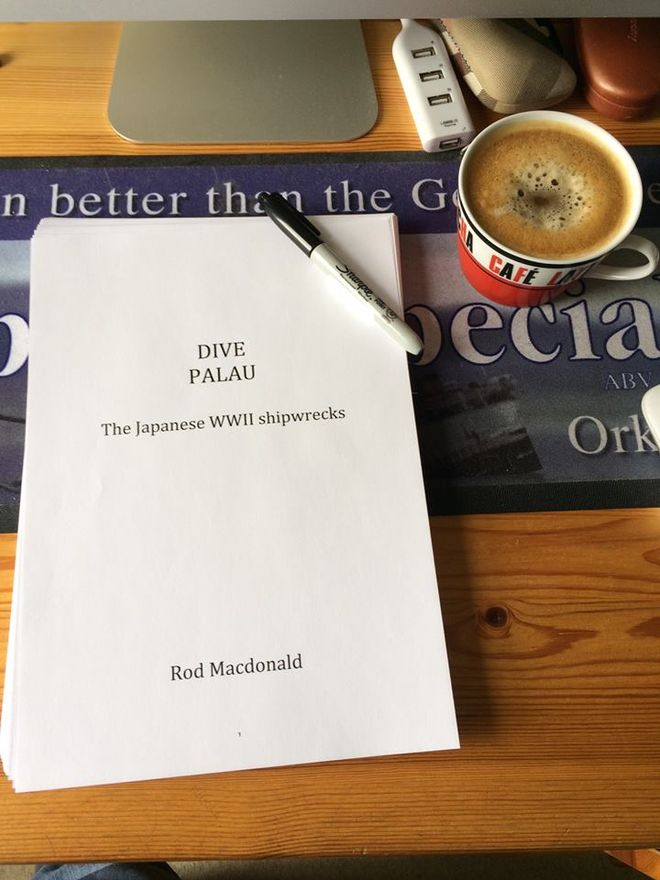 When Rod, together with his diving buddy and business partner Paul Haynes announced the launch of Wreck-X (Shipwreck Explorers), a company dedicated to providing specialist adventurous expeditions to the world’s best shipwreck diving destinations, many technical divers rejoiced.

Paul is one of the UK's leading technical diving instructor trainers, who's been actively involved in numerous military rebreather trials. As Rod, he's also a member of the prestigious Explorers Club providing, besides other things, maritime safety and diving support to film and media production companies. During 2003 Paul, along with other British divers, took part in a recovery of HMS Prince of Wales' bell, a British battleship that sunk in the South China Sea during WWII. 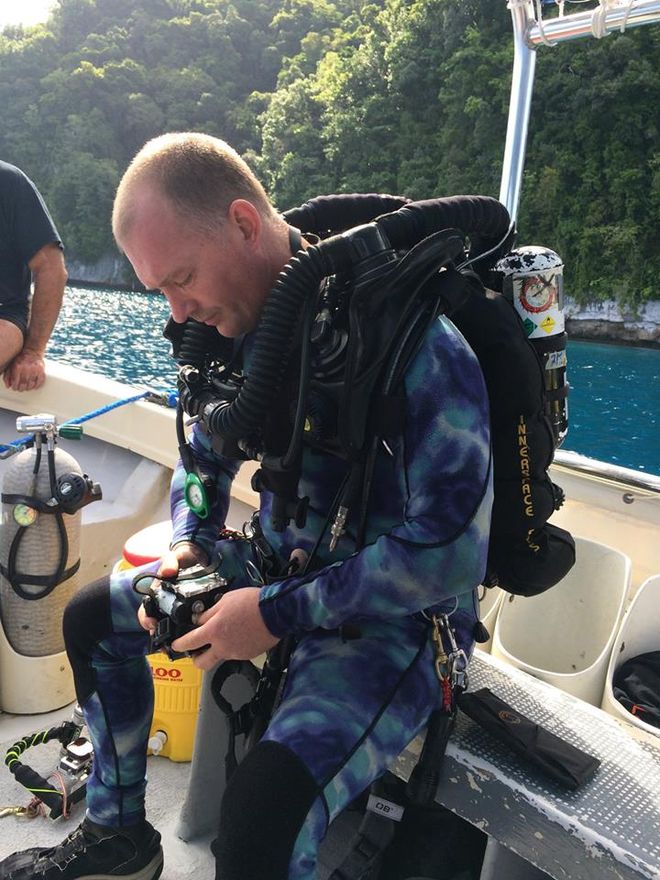 Both divers are well known and respected amongst the global diving community and after a very busy last season, the team is back on track. So what expeditions are in store for 2016? 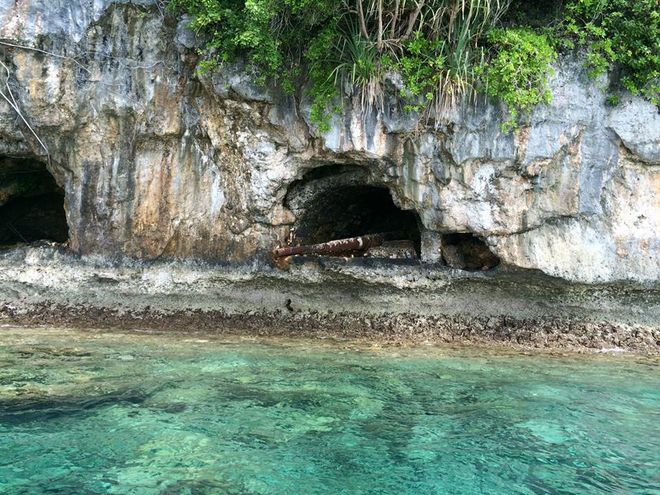 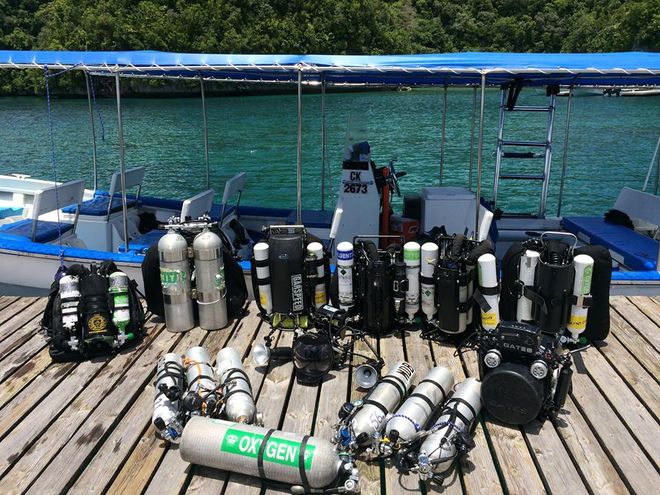 Scapa Flow needs little introduction. The astonishing diversity of shipwrecks, along with the fascinating stories behind them make this spot a world renowned destination for all divers interested in shipwreck diving and maritime history. Arguably the world’s premier WWII shipwreck diving destination. More than 100 ships, planes and submarines make the lagoon the biggest graveyard of ships in the world. This is a must dive if you haven't done it yet. 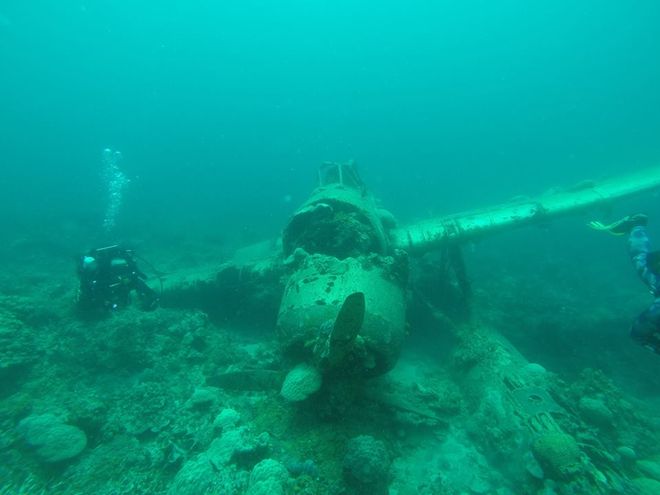 There are still places available on all Wreck-X expeditions. If you would like to advance your training whilst participating in any of the expeditions or like to know more about them, drop the team an email at enquires@wreck-x.com.