Tianmen Rocks in China is often called "Avatar Rocks ", because of their nature and landscape unicity. Several years ago, the gondola lift was laid to the top of the mountain, it was not reachable before. To make the leap more interesting, basers decided to fly near mountain bus serpentine; it was the most difficult jump. After the serpentine the jumper should fly under the cable car, the other moves were not possible, and it was the most complex part of the work. The flying near the gondolas was not only complicated, but funny: China travelers inside were really shocked!
4. 6. 2014 Comments: 0 Photos: 7

Zhangjiajie National Forest Park is located in northern Hunan Province, in China. This park is well known by its amazing pillar-like rock formations that has recently become popular with BASE jumping possibilities. There are about 90 pillar-like rocks within the area created through many years of erosion. The most popular one are Tianmen Rocks. Find the place on the map of Adrex.com Locations...

Adrex.com´s map shows the most suitable BASE Jumping spot. Photos in the gallery show the most interesting views of the Zhangjiajie National Park. 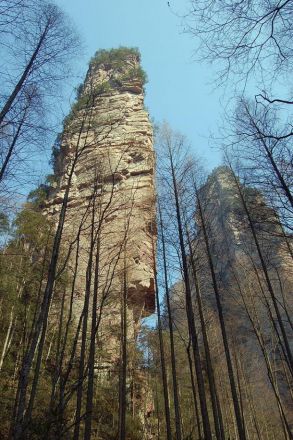 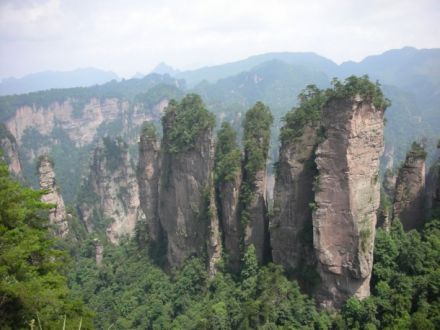 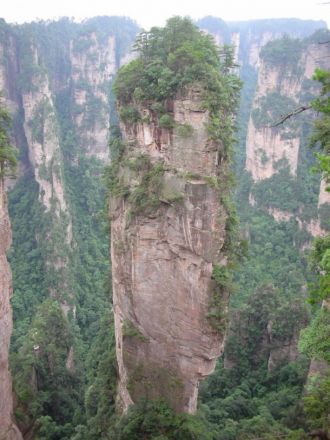 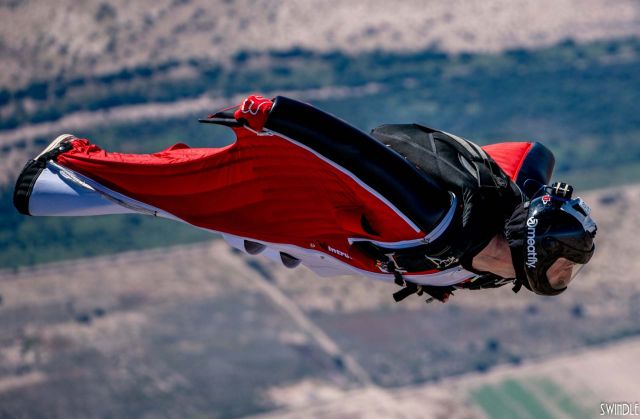 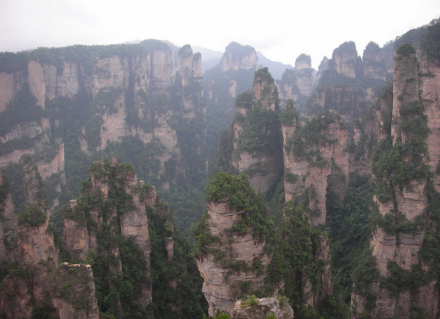 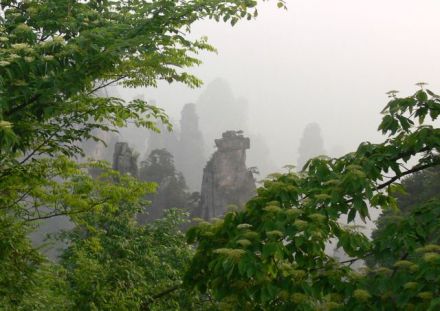