The X-project! Worldwide unique combination of Snowboarding, Speedriding and Snowkiting

The world's best athletes from a wide variety of sports showcase windsurfing in powder snow, together with speed riding, snowboarding and snowkiting. It is a fascinating combination of a great variety of sports in the snow. The project is very unique in the world and embodies a combination of different sports in a breathtaking snowy landscape in the Engadine mountains in Switzerland. In the history of winter sports, these sports have never been combined in this way. The project shows unprecedented images and opens up new dimensions in winter sports.
4. 3. 2021 Comments: 3 Photos: 4
Facebook Twitter LinkedIn

A dream comes true with a project that has been planned over the years. For the X-project, we brought together the world's best athletes from a wide variety of sports and shot a film in the dreamy mountains of the Engadin, Switzerland, creating amazing and never before seen images.

The unique thing about the X-project is the combination of different sports in the snow. In the history of winter sports, these sports have never been combined in this way. The pictures and film recordings look surreal, yet you can feel the rush of riders. The X-project shows fascinating images and opens up new dimensions in winter sports.

Levi Siver from Maui and Balz Müller from Biel in Switzerland draw the "X" into the pristine powder snow slopes with the snow windsurfing gear in the Engadine Mountains. The windsurfing legend Levi Siver is one of the world's best big wave windsurfers. In his home town of Maui-Hawaii, he surfs the world's biggest waves in Hookipa and Jaws. The Swiss representative Müller is a pioneer in foil sport. He is the reigning Windsurf Foil World Champion and won the Wing Foil World Cup in Tarifa earlier this year. 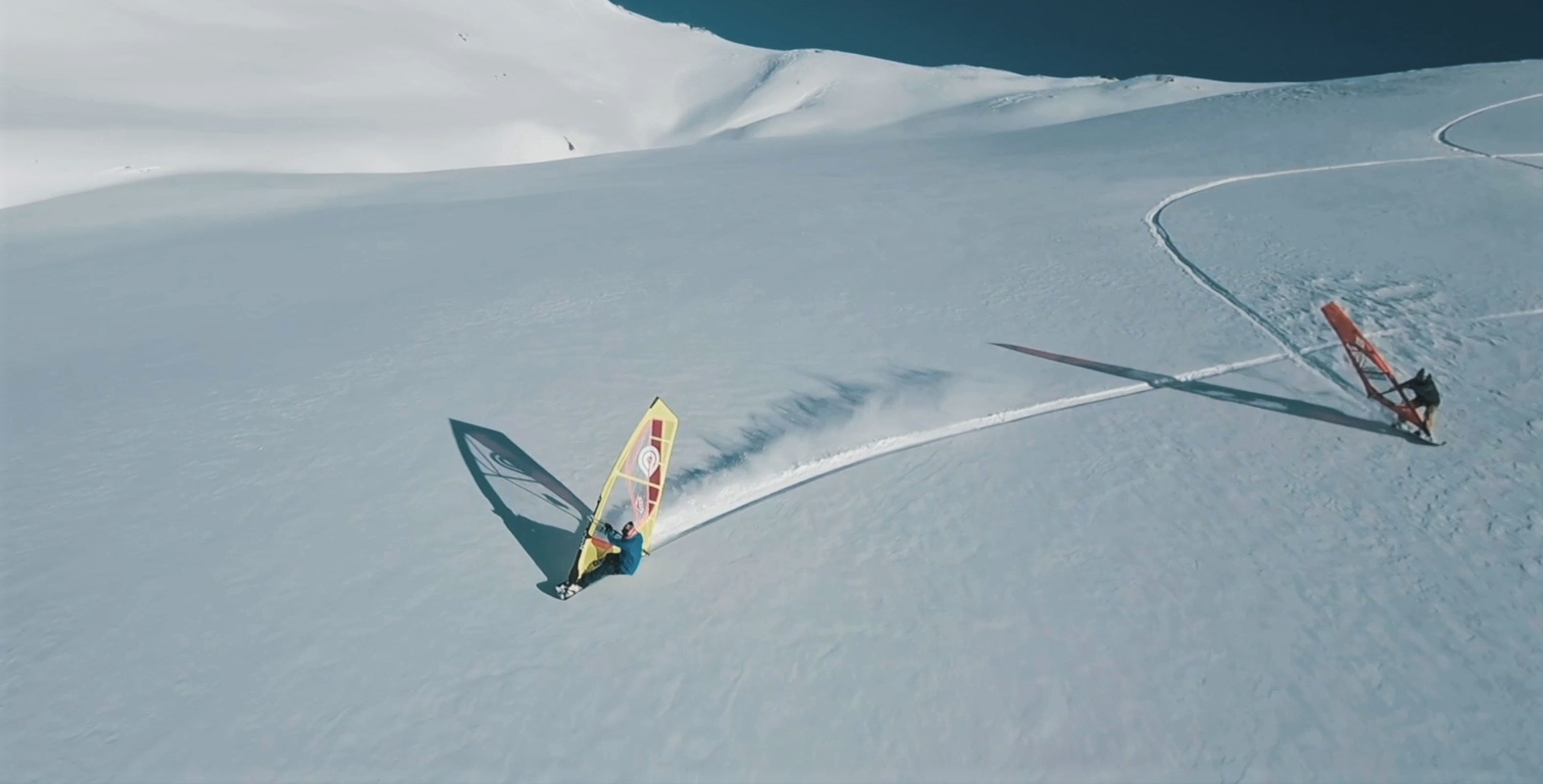 The athletes of the air in the X-project are Maxime Chabloz with the snowkite and Ueli Kestenholz with the speed rider. Maxime Chabloz is a multisport talent and Junior World Champion in Freestyle Kitesurfing and at the same time Junior World Champion in Freeride Skiing. He also made his breakthrough with the men category and won the first Kite Freestyle World Cup in Brazil. Ueli Kestenholz is also a multisport legend and is a multiple World Cup winner and Olympic participant in alpine snowboarding. He has also won the X-Games twice. After his active time as a snowboarder, Ueli Kestenholz has transitioned into a speed riding pioneer and is one of the world's best speed riders. The X-project team is completed by the Austrian snowboard freeride legend Flo Orley, who was active on the Freeride World Tour for over 10 years and has won various tour stops. His greatest successes are a Vice World Champion title on the Freeride World Tour and the victories at the legendary Engadinsnow Freeride Contest. 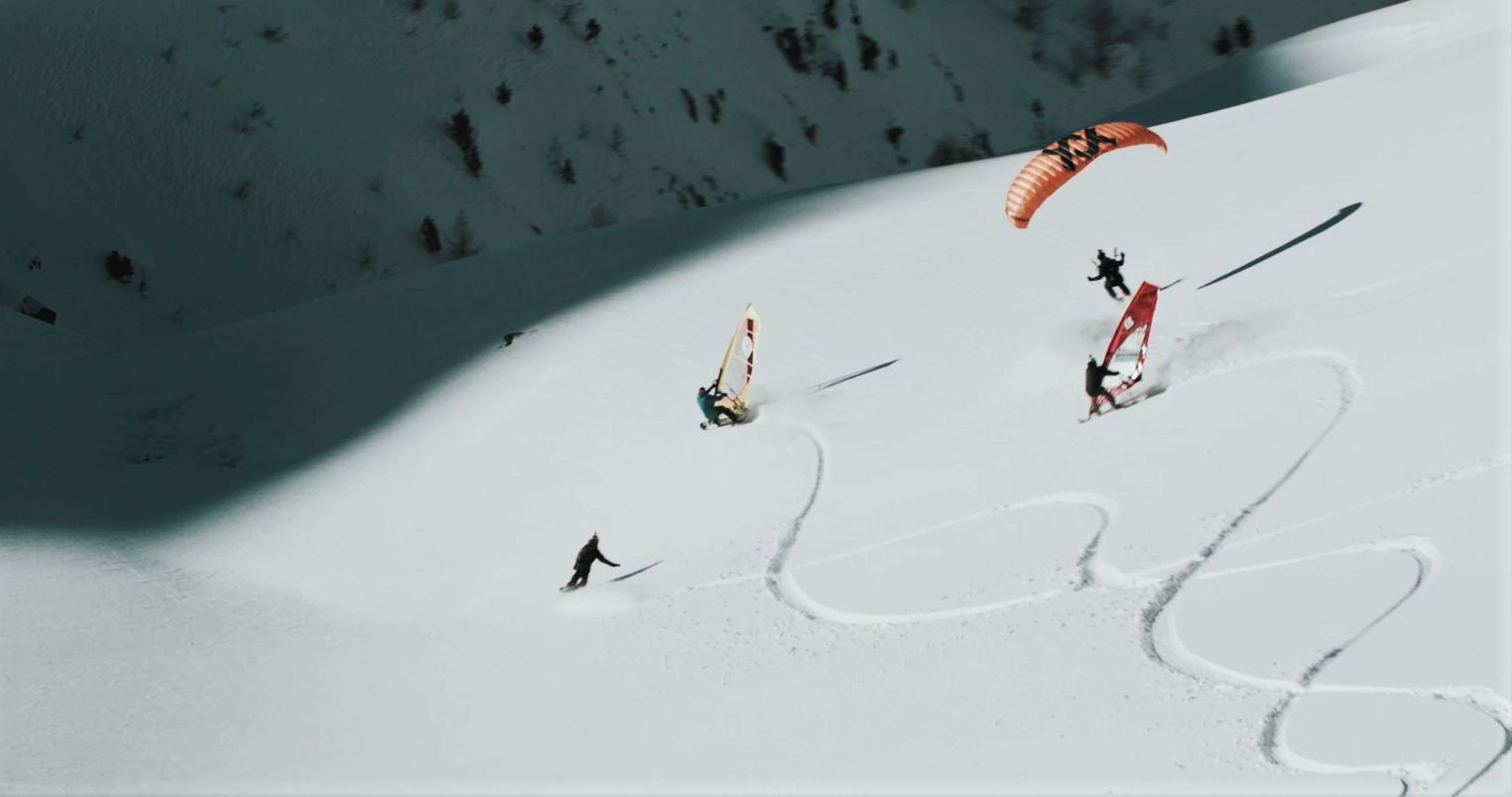 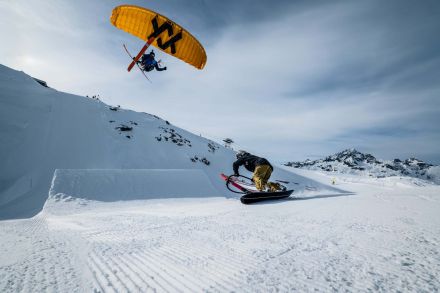 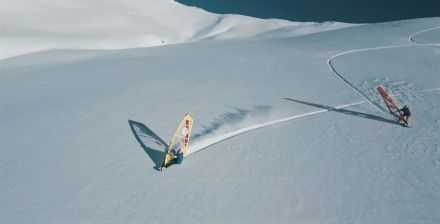 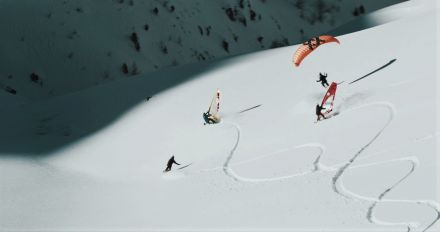 sustainable web design
Hey check this out helpful blog,thanks for helping us! https://www.reforesttheweb.com/

sustainable web design
Hey check this out helpful blog,thanks for helping us! https://www.reforesttheweb.com/