Paragliding Event in the Heart of Romanian Mountains

SkyTribe is a Romanian Paragliding Club from Timisoara that hosts the Romanian National Championship. SkyTribe XC 2014 as the FAI event is officially called will be also the first stage of Romanian Open and overall Romanian League. As we (Adrex.com) found out, the guys behind the competition put a lot of effort and their hearts to make it happen. As Valeriu Jurca a.k.a. Croco put it: "we are just a bunch of friends who organize fun competitions". And that's what Adrex.com call an attitude! Let's have a look what the guys have in store for us.
24. 4. 2014 Comments: 0 Photos: 10

SkyTribe XC 2014 takes place during the last April weekend with an alternative date 7-11 May in case of unfavourable weather. The event is held in the area of Retezat National Park, Clopotiva, a place where the SkyTribe pilots fly most of the year. 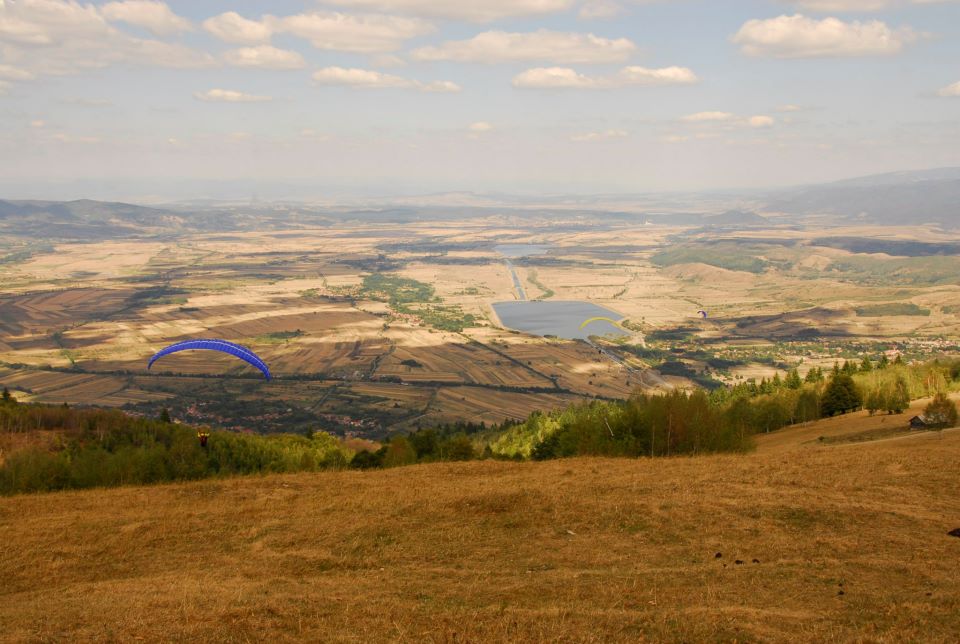 Clopotiva is one of the highest and most beautiful mountain ranges in Romania. The highest peak is Peleaga, with altitude of 2509 meters. Its peak can be reached fairly easy, crossing from Pelegii meadow, passing by Bucura lake (the largest glacial lake in Romania, covering a total surface area of almost 90 000 square meters) which can be admired in all its splendor from the Peleaga's top. The nearest town close to Clopotiva is Hateg, located in the Hateg valley, which is well suited for flatland flying when it’s cloudy up there. A good flying place suitable for both; beginners or more advanced pilots who want to fly over the beautiful natural reservations in Romania. A lot of flights are also performed over the mountain or in the plains - on the shoulder of ridges descending from the main ridge. 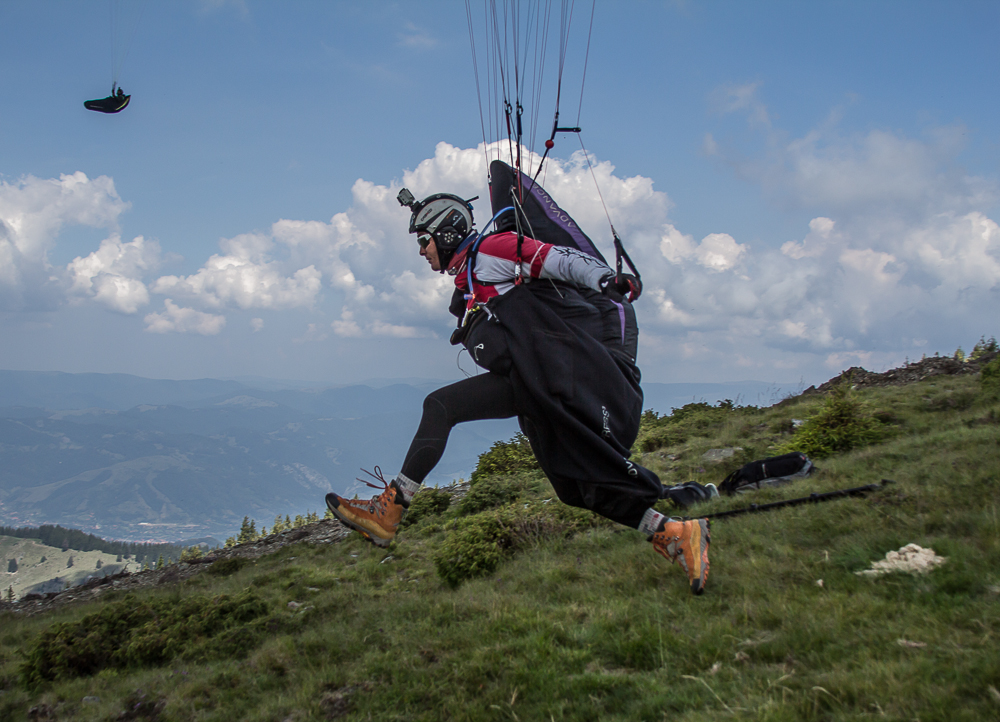 Skytribe XC 2014 is a cross country (XC) open competition. Result's points will be calculated in the Romanian League and Romanian Cup. All categories will compete for FAI points (WPRS). Schedule (in case of a good weather, alternative date is set on 7-11 May) 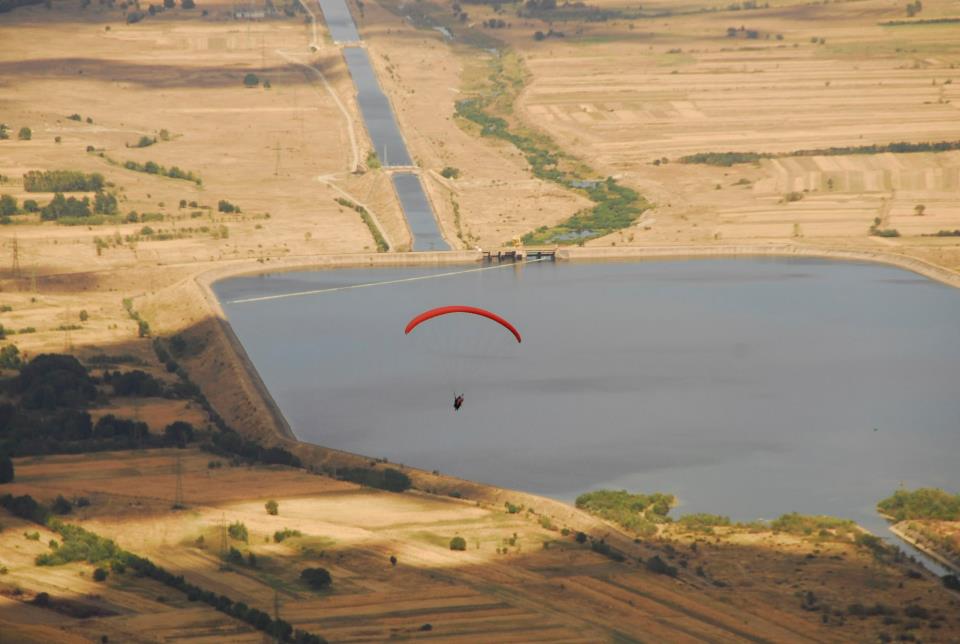 How to get there?

The headquarters will be located in La Doctorelu Pension in the town of Clopotiva, aprox. 20 km from the city of Hateg.

For more information on the event go to: www.airtribune.com

Source: Airtribune & SkyTribe website and their FB; Thanks to Valeriu Jurca; All images are courtesy of SkyTribe; Copyrights applied. 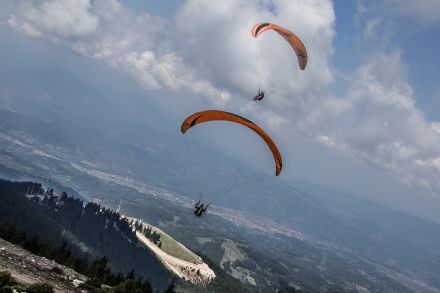 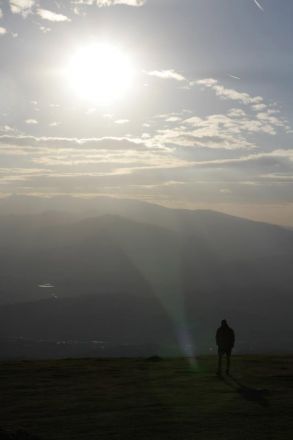 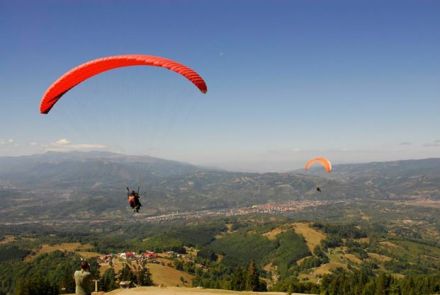