Prague/Briançon, August 22, 2020 – Adam Ondra completed today’s finals in Briançon, France. He kept the first place in Lead climbing continuously form the qualification and managed to defend it despite the semi-finals doubts regarding possible stepping on the bolt.
23. 8. 2020 Comments: 5 Photos: 2
Facebook Twitter LinkedIn

Eight climbers (out of a total of 27) entered Saturday’s finals and the French organizers prepared a really excellent atmosphere and the unique spectacle. Ondra, who entered the semi-finals from the first place, was the only one who tops both routes in Friday’s qualification. “I have to say that in qualification, I was quite nervous after such a long time without competitions and I controlled some of my steps may be too much,” says Ondra, who was the only one to top the first route and who top the second one together with the Austrian Schubert.

Ondra eventually reached the same position as the Austrian Schubert, but the initial happiness was replaced by accusations of stepping on the bolt by the side of referees. “I was again accused of, as well as of the Olympic qualification in Japan, that I stepped on the bolt. Fortunately, our protest was accepted and it was confirmed, that I really didn’t stand on it,” comments Ondra this little drama. Despite the same result with Schubert, he advanced to the finals from the first place, due to better result from the qualification. 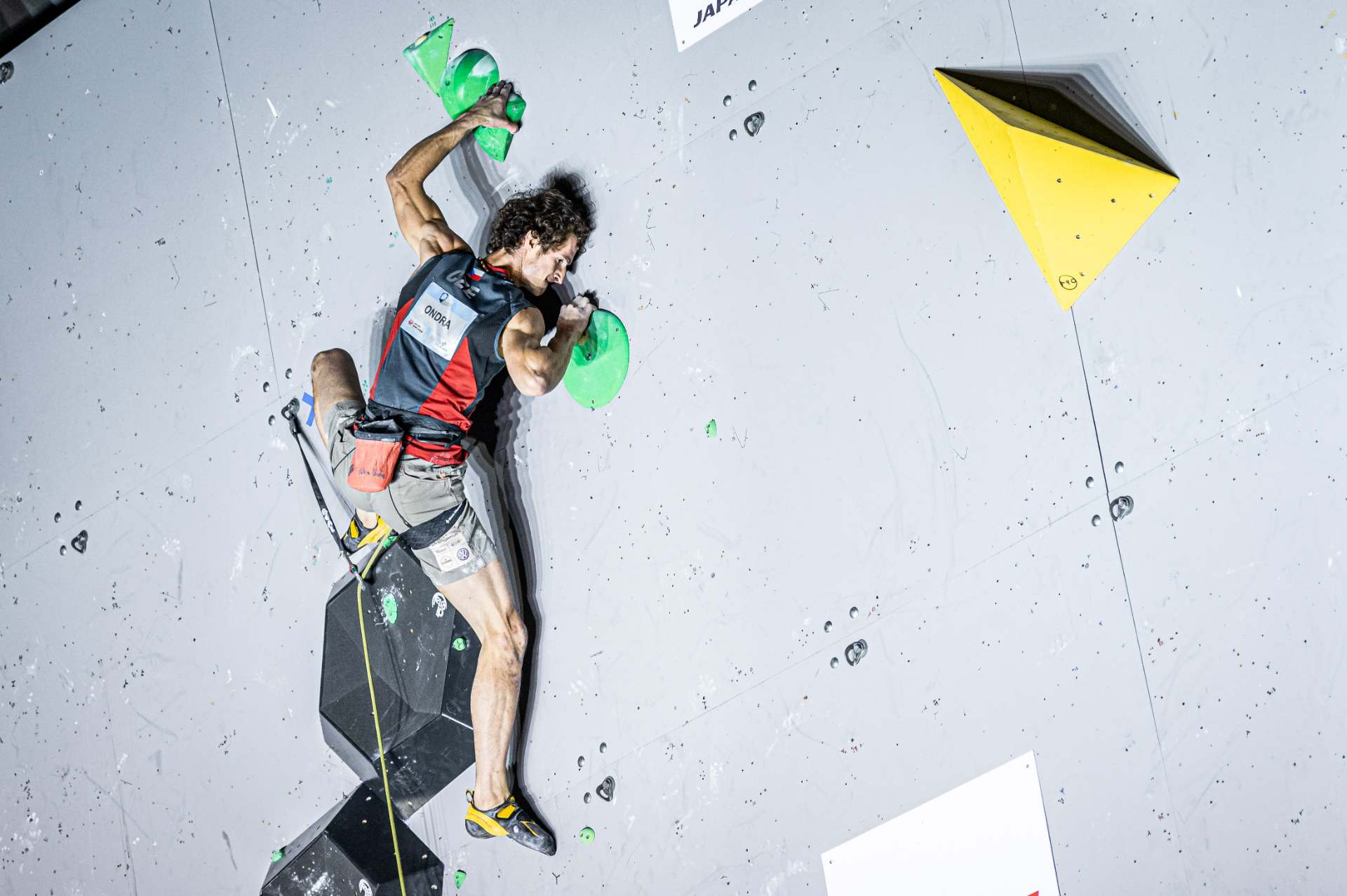 On Saturday’s finals, Ondra was really enjoying the route and his excellent physical form was confirmed by each step. “I had a great time in the finals. The route was rather endurance one, there were not so many uncertain steps and sequences that were difficult to read. The route graduated with a really difficult endurance finish, which was mainly about the perfect physical form, that I think, was very good in recent weeks,” says Ondra.

The final section was pretty hard, but Ondra will remember this unique atmosphere and applause of 5,000 fans for a long time. “The last meters were really dramatic and I got very tired there. I thought these were my last steps before falling, but fortunately, I was able to hold that tiny hold and clip the rope into the final quickdraw. It was a really beautiful experience when 5,000 spectators applauded me. I think I will remember this victory for a long time,” smiles Ondra just after the competition. 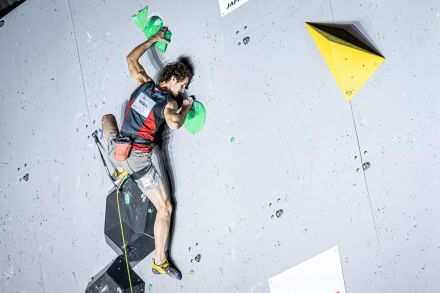 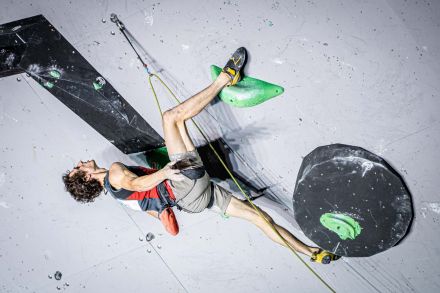 Welcome to your real pic escorts in surat I serve you just as you want. We know that everyone's choices are different, that's why we keep many types of girls for you. From rural to city, foreign girls are also available. It is not that the picture of a girl will be shown and will be sent to someone else for service
http://www.suratescortagency.com/