Adam Ondra completed today's finals in Meiringen, Switzerland, and won a gold medal in the first competition of this year's World Cup. He kept first place in bouldering continuously from the qualification until the very exciting finals. He was satisfied with his excellent form and appreciated a great atmosphere onsite.
18. 4. 2021 Comments: 0 Photos: 5
Facebook Twitter LinkedIn

Ondra was the only one in his qualifying group to reach four of the five tops. What surprised him was the style of the individual boulders: "They were more about a normal strength and a normal technique, there were no revolutionary or surprising movements, which in my opinion, the builders hide for the next rounds and for the finals," commented the Czech climber. The Japanese Kokoro Fujii had the same balance of four tops on his account.

During the semi-finals the next day, Ondra was the only one to top three of the four boulders. He advanced to the finals from the first position and thus confirmed his careful and long-term preparation: "I prepared a lot for this competition. In fact, last year and this spring, I was trying to eliminate all my weaknesses in bouldering," explains Ondra, who was successfully nominated for this year's Olympic Games in Tokyo. Ondra was the only European to enter the evening finals. The final group of six was completed by four Japanese and one American. Ondra was not very lucky with the first boulder, he did not even reach the zone and it made him a little bit disconcerted. However, he enjoyed the remaining three boulders to the maximum and secured first place with three tops. He was accompanied on the winner's podium by Yoshiyuki Ogata and Tomoaki Takata.

And how did the Swiss manage the organization of the competition despite numerous pandemic restrictions and the absence of spectators? “Even though the spectators were not allowed to be here, the competitors and couches themselves created an atmosphere that is definitely worthy of the World Cup. The feeling when I topped the last boulder and the hall basically “thundered” was absolutely amazing and I will definitely remember this moment for a long time,” smiles Ondra, who is planning to compete in the next World Cup in Salt Lake City at the end of May. 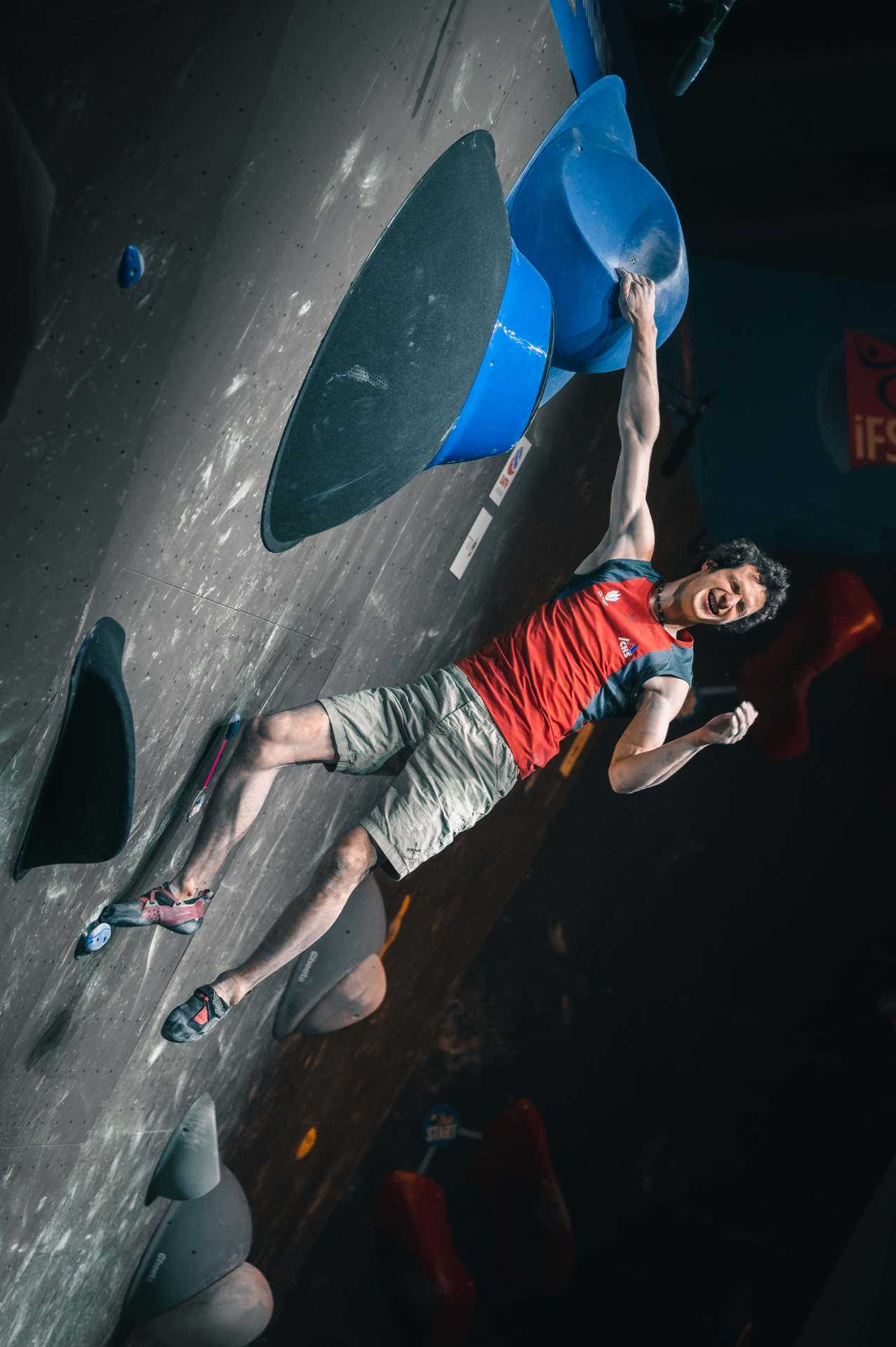 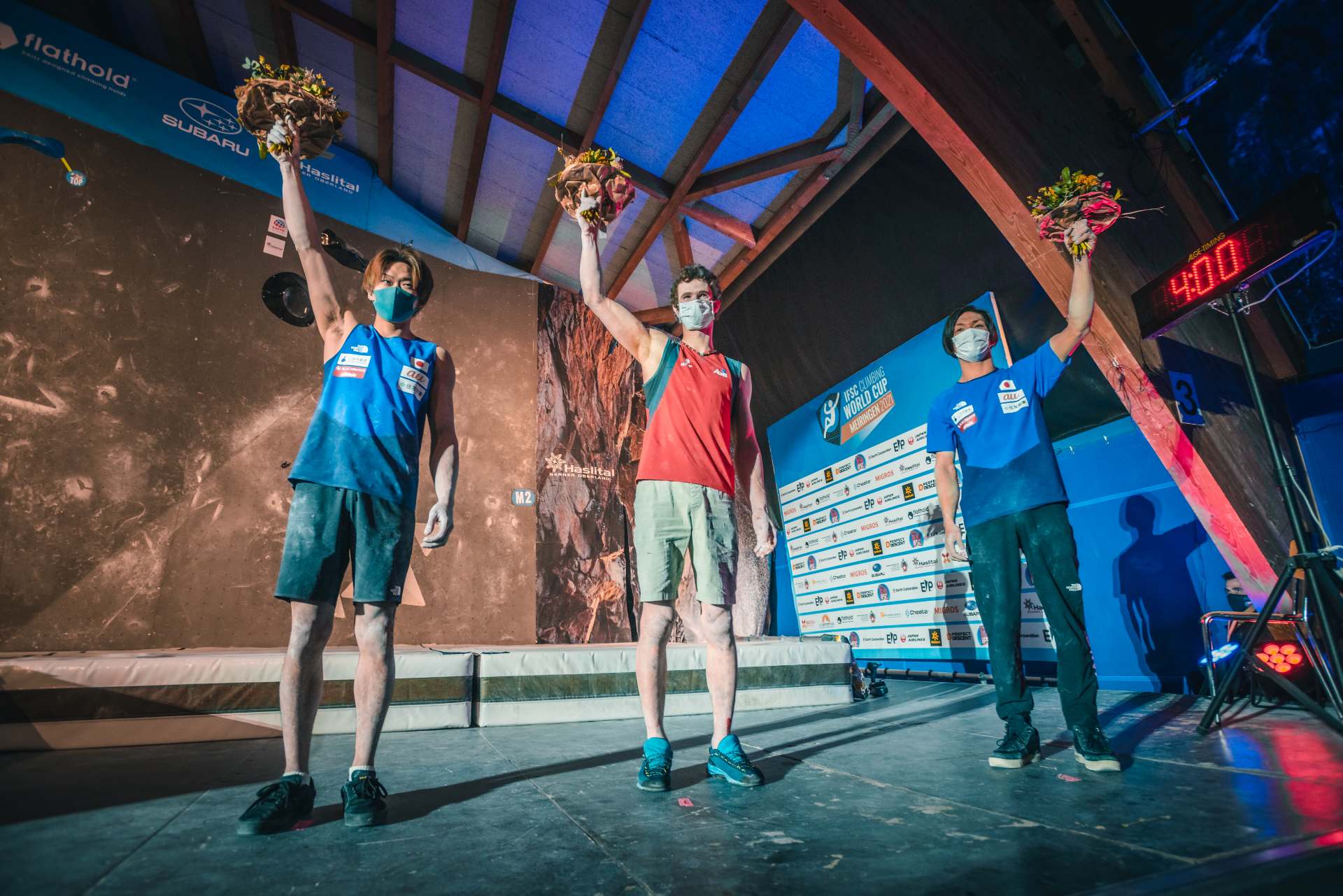 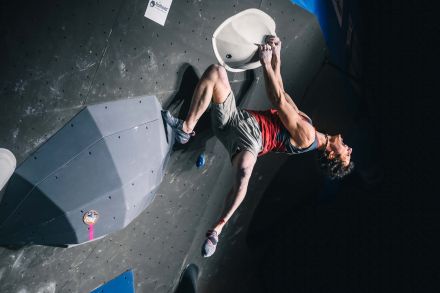 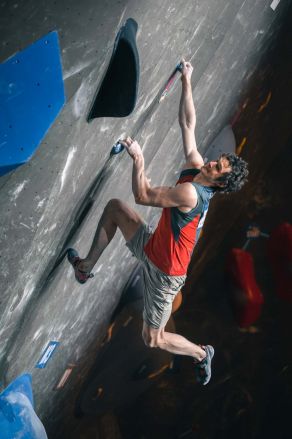 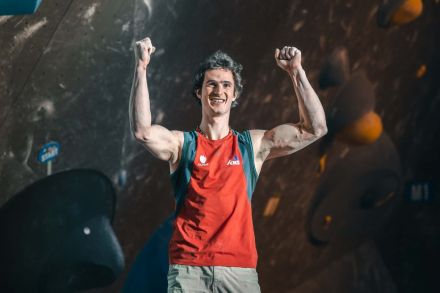