Get Ready for a Thrilling 2016 Climbing Season

The IFSC is pleased to announce the Calendar for the 2016 Sport Climbing Season. The season will kick off with Bouldering on April 15th – 16th at the IFSC Climbing World Cup in Meiringen (Switzerland). Expanding the sport’s reach as never before, in 2016 the IFSC events will be hosted by six new hosting cities. For the first time ever, the IFSC World Cup will be taking place in Meiringen (Switzerland), Nanjing (China), Navi Mumbai (India), Villars (Switzerland), Xiamen (China) and Guangzhou (China). With several new hosting cities, the IFSC World Championships in Paris and the IFSC World Youth Championships in China, the 2016 climbing season looks definitely promising.
9. 3. 2016 Comments: 0

IFSC World Championships Back to Paris

The IFSC is also excited to announce that the IFSC World Championships, which take place every two years, will be held this year in Paris, France. The venue is the newly renovated Bercy Accor Hotels Arena where 500 plus international athletes representing 60 countries are expected. It will be one of the most prestigious events the IFSC has ever organized. 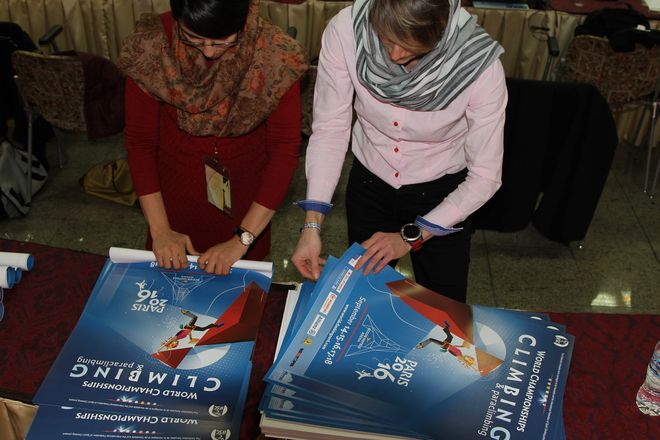 Autumn will be a busy time for climbing lovers. From 12th to 16th October, Shanghai will host the 1st World University Sport Climbing Championship. Then, from 7th to 13th November the IFSC World Youth Championships will take place for the second time in China, in the city of Guangzhou. All three disciplines will be represented, after the excitement of Arco, Italy, in 2015. 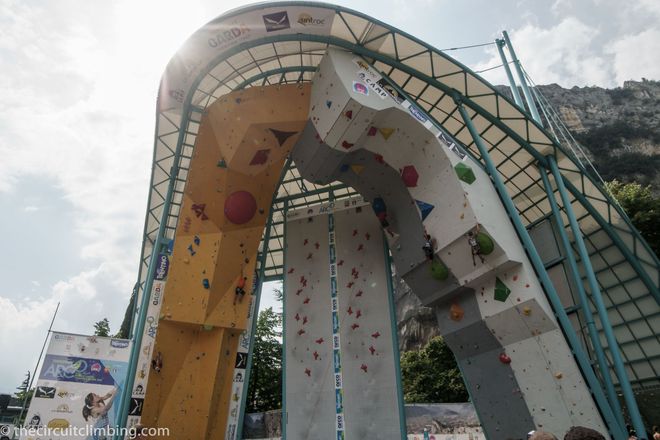 Will Guangzhou follow up with the Italien succesful event in Arco?; photo: © IFSC/Eddie Fowke - The Circuit Climbing

For the seventh year, the IFSC events will be live streamed on the IFSC YouTube channel. The IFSC has also worked on improving its digital platforms to provide the best event viewing experience for its fans.

IFSC President, Marco Maria Scolaris cannot wait for the season to start: “Year after year climbing popularity grows as well as the number of climbing lovers. It’s a community to be proud of. 2016 will be another fantastic season, with new cities ready to host the IFSC competitions. The entire IFSC is working on the visibility and accessibility of Sport Climbing.” While everyone is busy preparing such a rich calendar of events, the IFSC, together with all the climbing enthusiasts, is impatiently waiting for August 2016, when the IOC Session will make a decision about the possible selection of Sport Climbing and four other sports for Tokyo 2020 Olympic Games.