The economic situation in Europe is improving from day to day, so it is no surprise that even non-traditional sports industries penetrate the money needed to maintain the premises.
25. 8. 2018 Comments: 0

It is mostly a handful of enthusiastic volunteers who never count hundreds and thousands of hours in the cost. When it comes to selecting terrain, unlike traditional rock climbers, the ice climbers have always had it more complicated. Yet, many of them have decided to actively face this challenge. 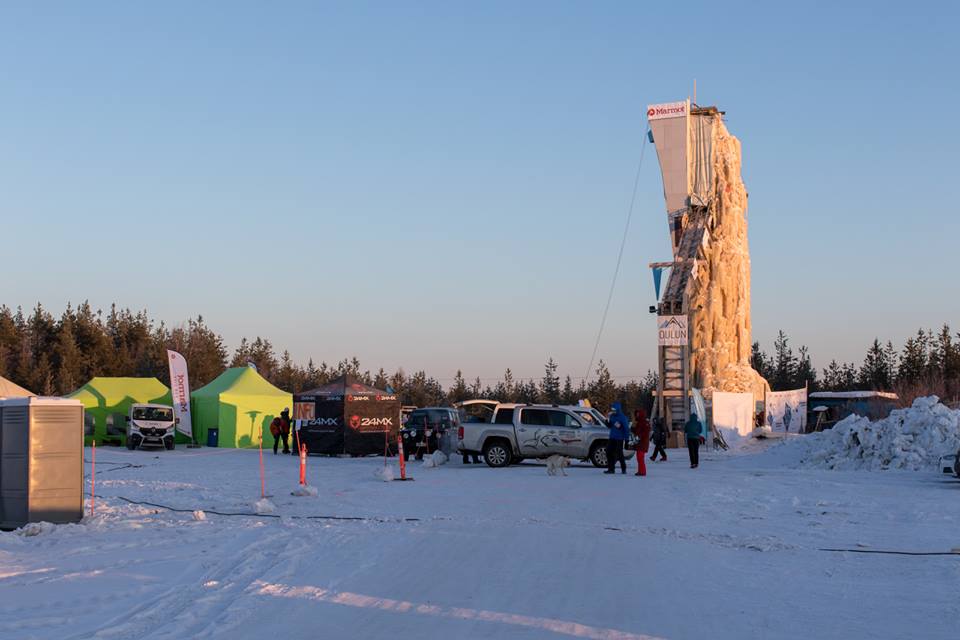 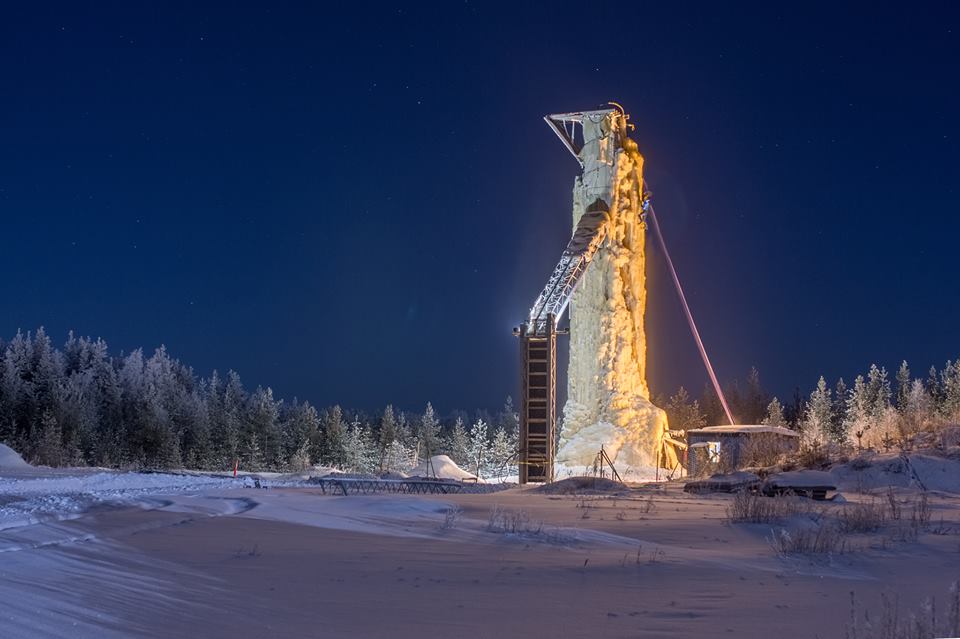 This time we have decided to take you to Finland to introduce you one of these groups. Its name sounds almost militarily – OKS 91, but from a shortened form of Oulun kiipeilyseura 91- the Climbing Club of Oulu, you can recognize that we are in the right discipline. Yes, it's ice climbing. 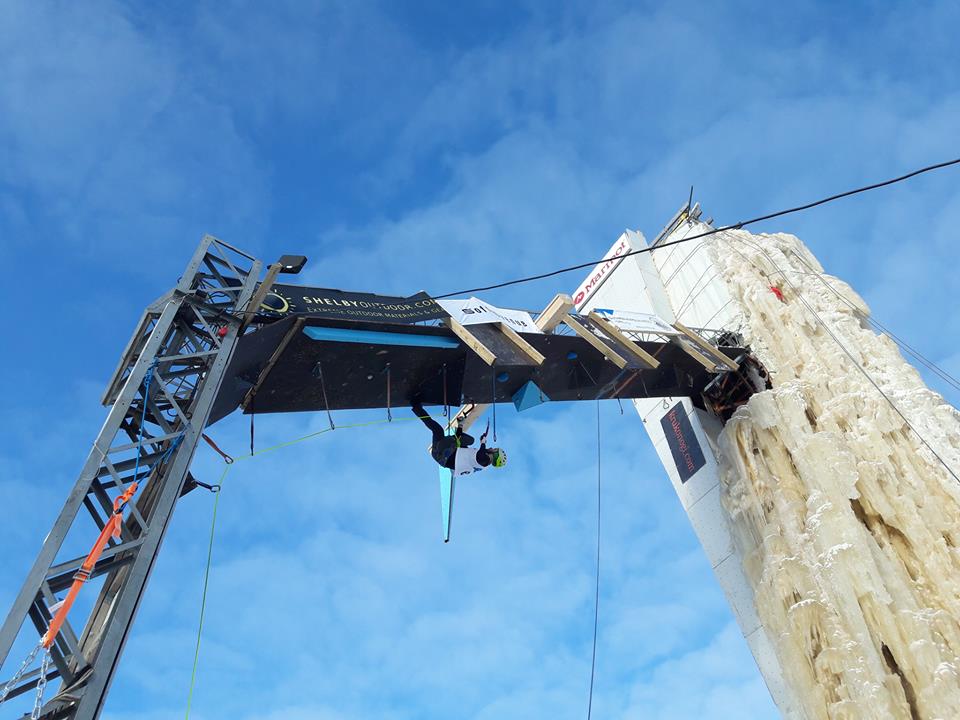 While attempts to build artificial ice towers are made here and there, only a small percentage of them will confirm their long-term vision. No one has ever been able to combine factors of constantly low temperature, huge amounts of available water and low cost maintenance to profitability. Projects such as the ice tower of OKS 91 will therefore always be extraordinary. 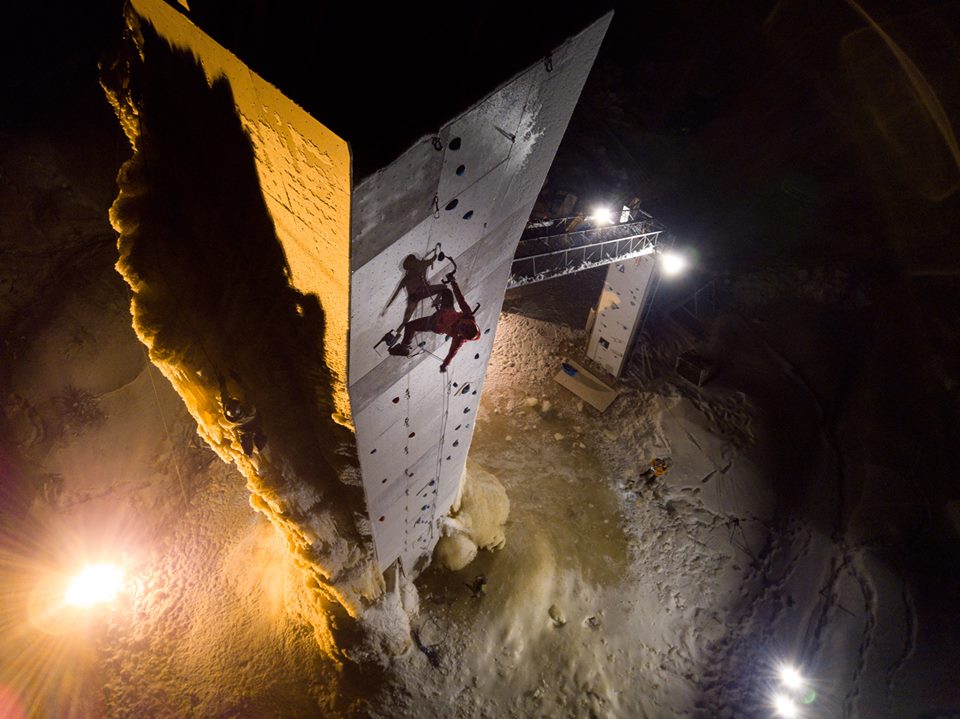 Oulu is a city and municipality in the region of Northern Ostrobothnia, Finland. Thanks to its Arctic location, the city attracts tourists to its marvellous night skies with different shades of glowing auroras as well as with a wide range of (preferably) winter sport activities. The youngest one, ice climbing, began to prove its attractiveness right from the beginning. Oulu Ice Tower offers 22 meters of vertical climbing suitable for both lead and speed competitions. The towers are actually two when an additional mast is built to the main ice wall and both are cleverly connected with the overhang (13 m). The construction of additional towers allows the fitting of suitable blocks for technical climbing. As the climb is top rope, it is good for beginners. The grounds of the complex are complemented by a heated cottage where you can rest after your ascends. In February (2018), Oulu climbers have confirmed their success by organizing an event named Finice 2018, which became both Finnish National and European Cup ice climbing championships. And as it is clear from the comments on social networks the organization of the event was perfectly rated. 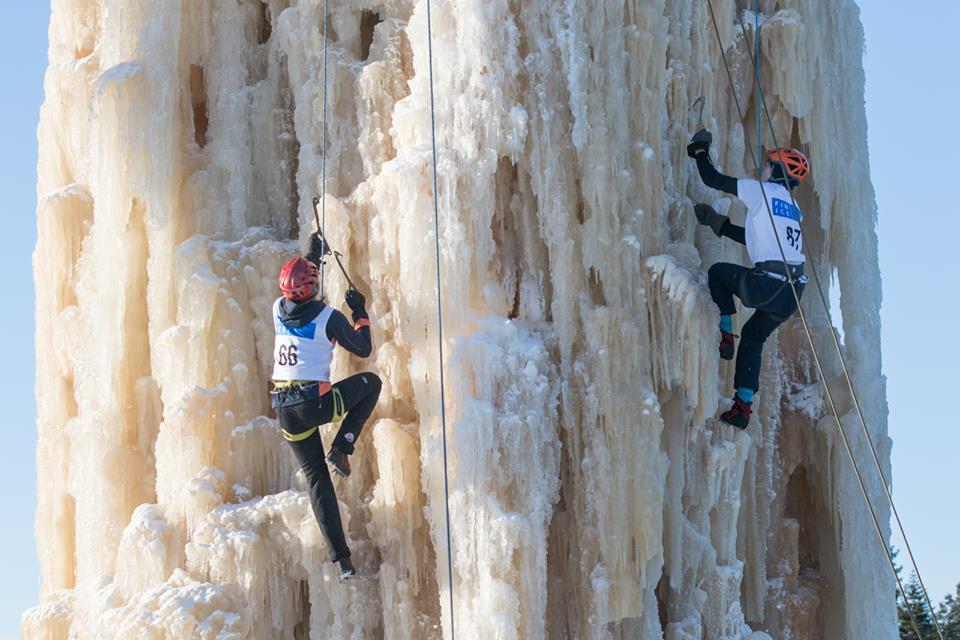 The „Oulun kiipeilyseura“ club is open to new members. Like at other similar places unable to origin without the support of volunteers, the OKS 91 crew are always looking for new people to join the service group. They set up a membership system with significant discounts and offer also a season passes. Single day climbing fee is 15 Eur, season pass sells for 100 Eur. 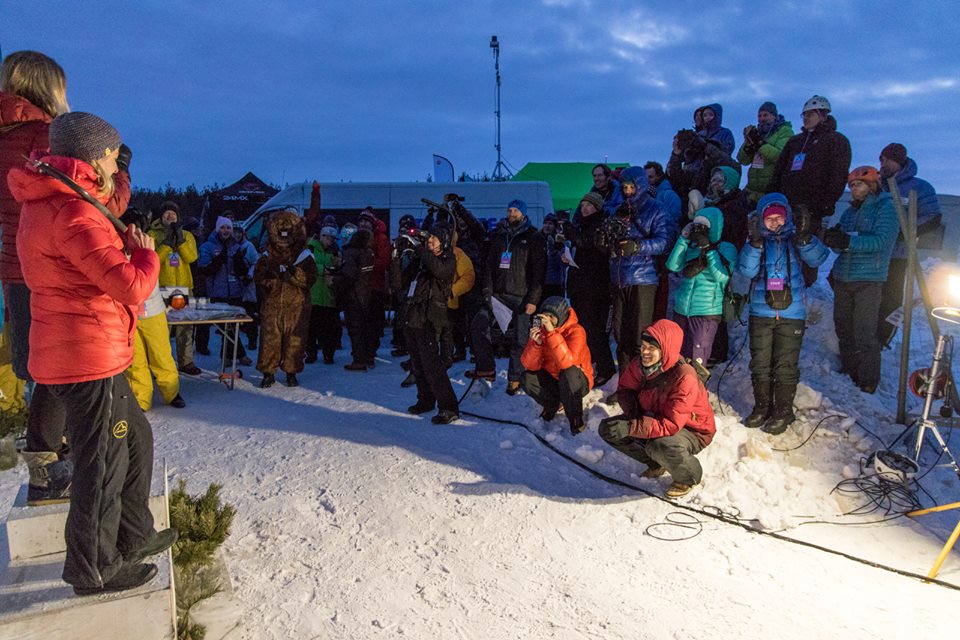 Oulu is easily accessible by plane from various destinations across Europe. Oulu Airport is the second busiest in Finland and dozens of flights from Finland as well as from abroad arrive there on a daily basis (Arctic Airlink, Norwegian and Finnair). The ice tower is best reached by car, 15 km (9 miles) away from the Oulu city center and 29 km (18 miles) from the Oulu airport. The venue address is Alakyläntie 1070, Haukipudas. Find the exact location of the tower at Adrex.com Places here...