If you do any of the extreme sports you know how hard it is. Not only you have to train hard to become one of the bests (even the talented ones must make some effort) but you also have to conquer your fear. Riding a motorcycle is rather easy but sending a trick off a super-sized ramp with a heavy motocross race motorcycle beneath you is a different level. Speed, air and style is all what matters. But also being able to stay on top of the game as long as possible. Red Bull X-Fighters looks forward to its impressive 50th contest in a row. With four stops ahead of this incredible show and riders' performances, the freestyle motocross has walked a long way. Let's have a look at the sport from past and present perspective.
29. 4. 2014 Comments: 0 Photos: 12

The 2014 Red Bull X-Fighters World Tour stops in Mexico City, Mexico (14 March); Osaka, Japan (25 May); Madrid, Spain (27 June); Munich, Germany (19 July); and Pretoria, South Africa (23 August). On March 14, nearly 40,000 fans witnessed the best FMX riders on the planet throwing down tricks they’ve been working on all through the off-season, flying 15 meters high at Monumental Plaza de Toros, Mexico, the opener of the 2014 Red Bull X-Fighters World Tour. With a help of the crowd going wild, Levi Sherwood of New Zealand took first place killing it with tricks like the jaw-dropping Kiss of Death Backflip or the seldom-seen Turntable. Yet, less than fifteen years ago Red Bull X-Fighters didn’t even exist, and freestyle motocross was in its infancy. What preceded the sport's present success? 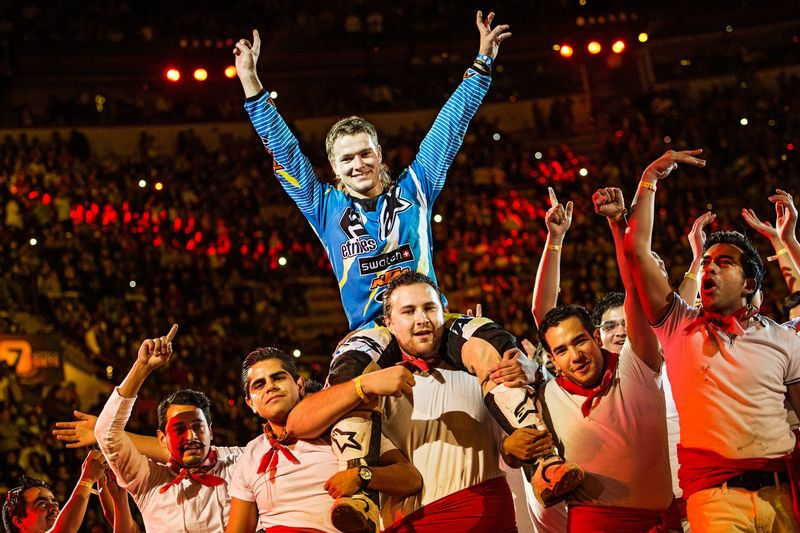 “People argue whether freestyle motocross was born from guys riding with buddies in the desert or racers doing tricks when they crossed a finish line,” says Tes Sewell, an organizer for the first known freestyle competition in 1998, where competitors strung together jumps on a dirt course.

"Back then, the tricks were simplistic. We couldn’t fathom that someone might be able to backflip a 220-pound motorcycle," Sewell says.

Red Bull X-Fighters was launched in Valencia, Spain, in 2001. Sewell came on board as Sports Director for the competition’s first world tour in 2007, extending the concept with bigger courses and reinforcing its status as a true sporting competition. In iconic settings across the globe, each rider has a limited time (e.g., 90 seconds) to dazzle the judges on a predominantly dirt course packed with features. Today, the riders’ aerial “gymnastics” include not only backflips, but double backflips and tricks that have them spinning and stretching in front of, in back of, and above their bikes – often hands free, and all in the process of a jump that soars as much as 15 meters above the ground and 30 meters in distance.

The evolution of Red Bull X-Fighters tracks has been an important contributor to the riders’ progression. Sewell explains the basic setup: “There’s a standard jump somewhere between 22 and 23 meters, and then you add elements, like a quarter pipe.” Each feature is an opportunity for creativity, and every venue is unique – Mexico City defied riders with the tightest course in the field, yet amped them with the largest crowd. “What makes Red Bull X-Fighters different is that it has the most varied courses and the most daring courses,” Sewell explains. “Because of that, it rewards the best all-around freestylist – at the end of the season, the most skilled is going to be the world champion.” 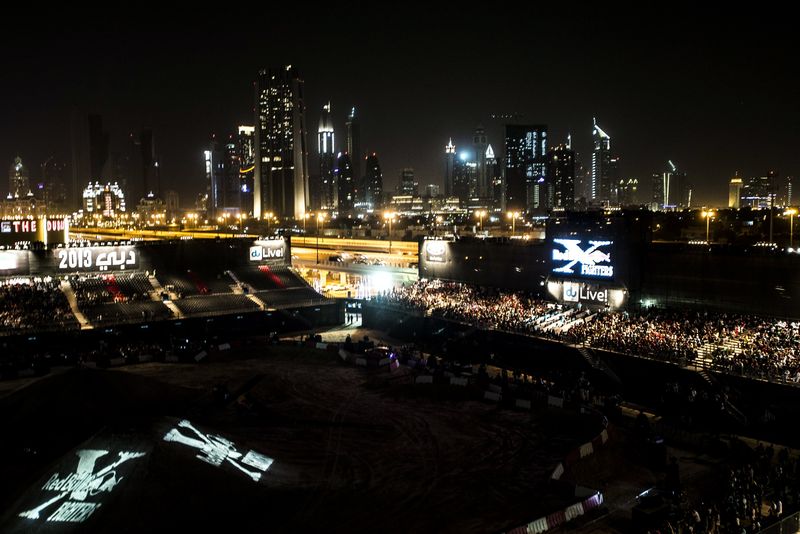 Red Bull X-Fighters champions have included names such as “Mad” Mike Jones, Travis Pastrana, Nate Adams, Levi Sherwood, Libor Podmol, Danny Torres and more. Sewell was impressed by last year’s winner, Thomas Pagès: "He took a bunch of tricks that each would have been a winning ‘best trick’ in other competition and linked them together into a single freestyle run.” If Pagès can deliver the same kind of seamless performance, he’ll be hard to beat. “The bikes they’re riding are still predominantly two-stroke motocross bikes. They make modifications to the suspension and small changes like holes under the seat for hand grips, but fundamentally it is a motocross race bike.”

The riders and their mechanics “build” their rides on-site: using stock motocross bikes available in any shop, they not only modify the suspension but also add special handlebars, footpegs and other tweaks according to their own personal preferences, to help them execute their most outrageous tricks. The challenge and prestige of Red Bull X-Fighters brings out the best. The first winners were from the United States, but today competitors from all over the world have ended that dominance. “All these guys are riding at a level most people couldn’t even conceive of – every year they bring out something new, which blows our minds,” Sewell states. No one knows what surprises the riders have cooked up in the off-season but what one thing is for sure; our minds will be blown again. Check out the video below explaining on the Tour point system.

Source: Red Bull and their Media Pool. All images are courtesy of Red Bull. Copyrights applied. 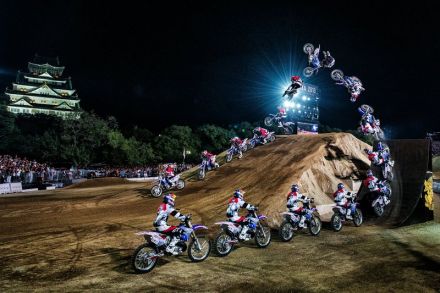 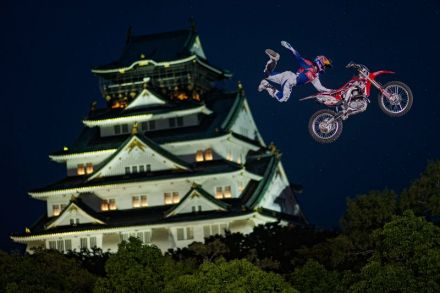 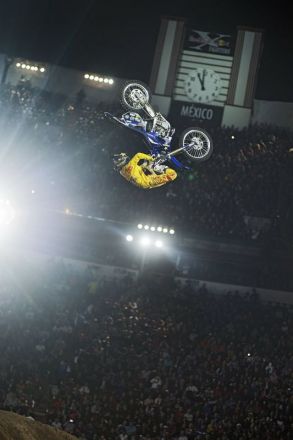 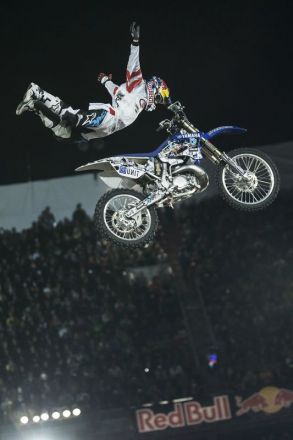