The world’s most extreme motocross freestyle series will take Hamburg by storm on the weekend of June 12th/13th, 2015. For the fifth time, the extreme NIGHT of the JUMPs athletes will take to the air high up under the roof of o2 World when Hamburg once again becomes the venue for the grand finale of the FMX championship just as it was two years ago. Two grand prix competitions, at the end of which the new FMX European Champion will be crowned, will bring the extreme sports scene in northern Germany into focus.
9. 6. 2015 Comments: 0

Hamburg has hosted the NIGHT of the JUMPs since 2005. Every two years, more than 10,000 motorsports fans flock to o2 World to see the world’s best freestyle motocross riders and their baddest tricks. New to this year, a quarterpipe is to be constructed for the first time in Hamburg, enabling riders to perform tricks like the 540. That should help young German rider Luc Ackermann enormously. He has mastered the Flair and with good results in Hamburg could even finish up on the European championship podium. 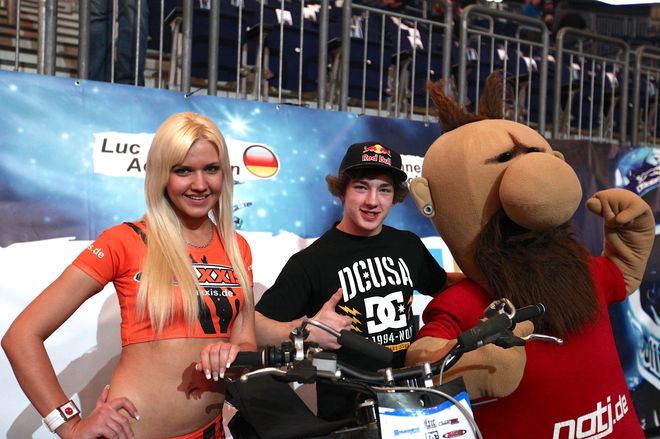 Luc's older brother also has big plans for the two final European championship rounds. The German executed new tricks like the Nac 360 and the Open Loop back at the last NIGHT of the JUMPs in Tours and Jerez, which also makes him a contender for podium places.

But the two Germans will have to deal with another pair of brothers in their struggle for a possible place in the top 3: Libor and Filip Podmol. 2010 FMX World Champion Libor should be the top favorite to win in Hamburg. His younger brother produced a minor sensation in the NIGHT of the JUMPs at the beginning of the year when he jumped his way straight into the final. It will be interesting to see which of the brothers will ultimately finish up front. 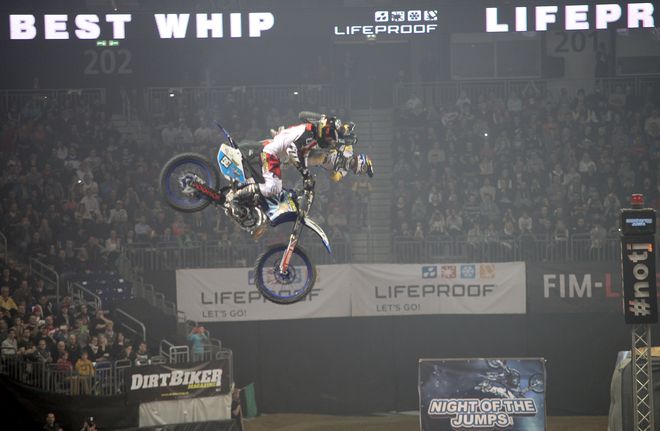 Who wins the European championship title will depend on Brice Izzo to a large extent. The Frenchman is currently in fourth place, just a whisker ahead of Luc Ackermann. Brice could see himself crowned European champion with two wins in Hamburg thanks to the injury-related retirements of Maikel Melero and Petr Pilat and the absence of Remi Bizouard. 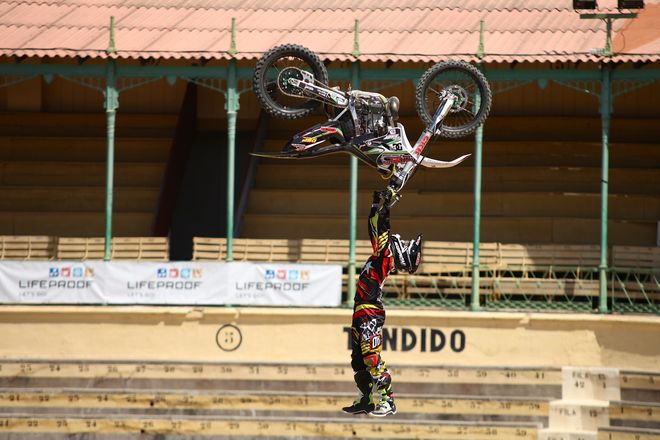 Another German, Lukas Weis, is also in the line-up. This will be a very special event for him, because the Bavarian will be contesting the last NIGHT of the JUMPs of his career. Can the Whipmaster triumph again in the Lifeproof Best Whip as he bows out? 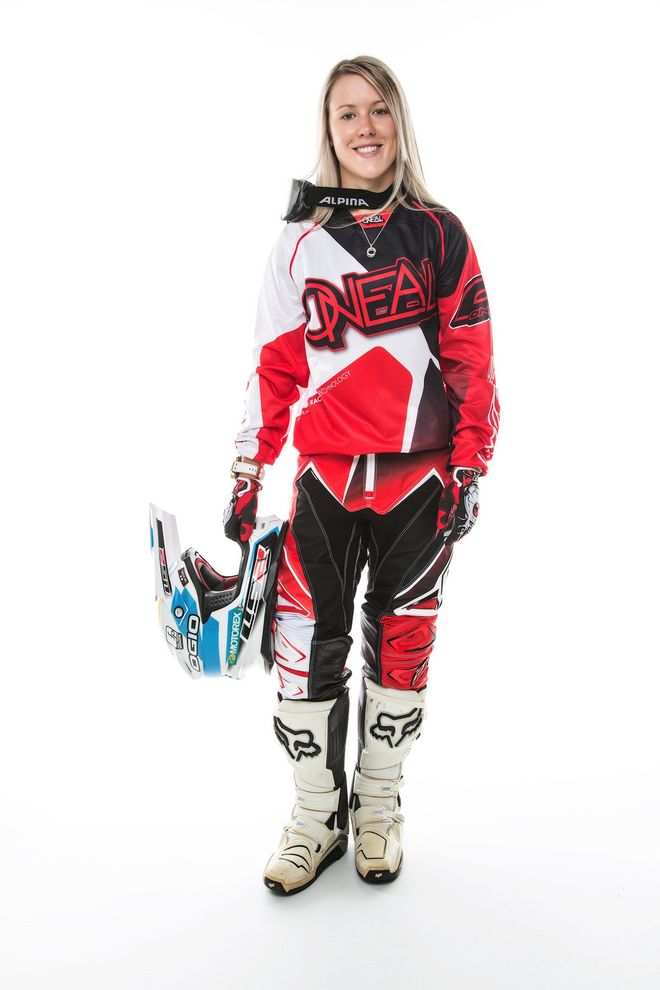 Australian FMX lady rider Emma McFerran will prove to be a sensation in Hamburg as the first woman ever to contest a NIGHT of the JUMPs championship. Can the world’s best lady rider in the field pull off a minor upset in the battle against the best male FMX athletes?

In addition to the FMX madness, mountain bikers at the NIGHT of the JUMPs will set another highlight, and fans of Maxxis Highest Air will also get to see a thrilling contest in Hamburg. Don't miss out!