Masters of Dirt - Beyond the Future

Four shows in total are scheduled this February for Masters of Dirt, the craziest extreme event composed of about 80 FMX, BMX, MTB, snowmobile, buggy and other 4-wheeler riders. Taking place in Vienna, at the Wiener Stadthalle, for the first time in event's history, BMX ramps are placed close to each other enough to allow over 60 bikers to jump synchronously! This means that the audience can look forward to various double front and back flips performed in sync. Crazy!
6. 2. 2015 Comments: 0 Photos: 13

The world's best freestylers from 4 continets will once again gather at the Wiener Stadthalle in Austria to pull of the sickest tricks out of their backs in front of the audience that can look forward to even bigger playground than last time: 6 DC ramps constucted side by side allowing to jump a breaking distance of 28 metres! What? This leaves the riders with plenty of time for all kinds of combos. 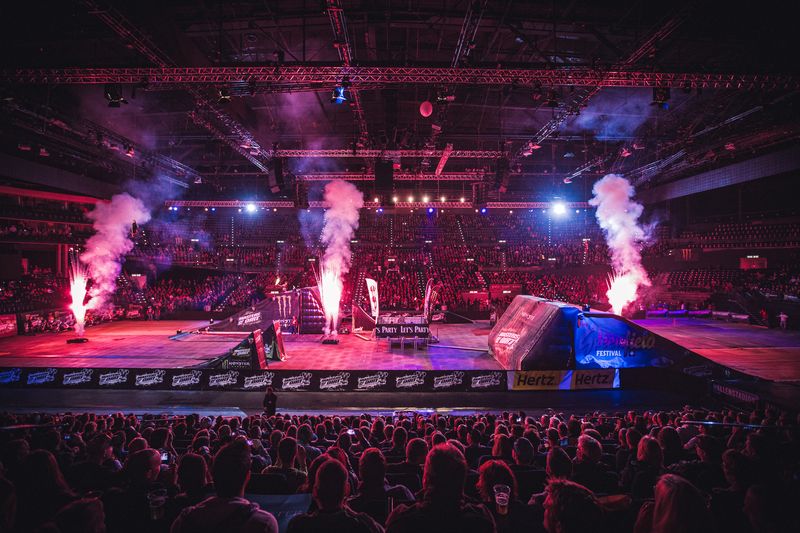 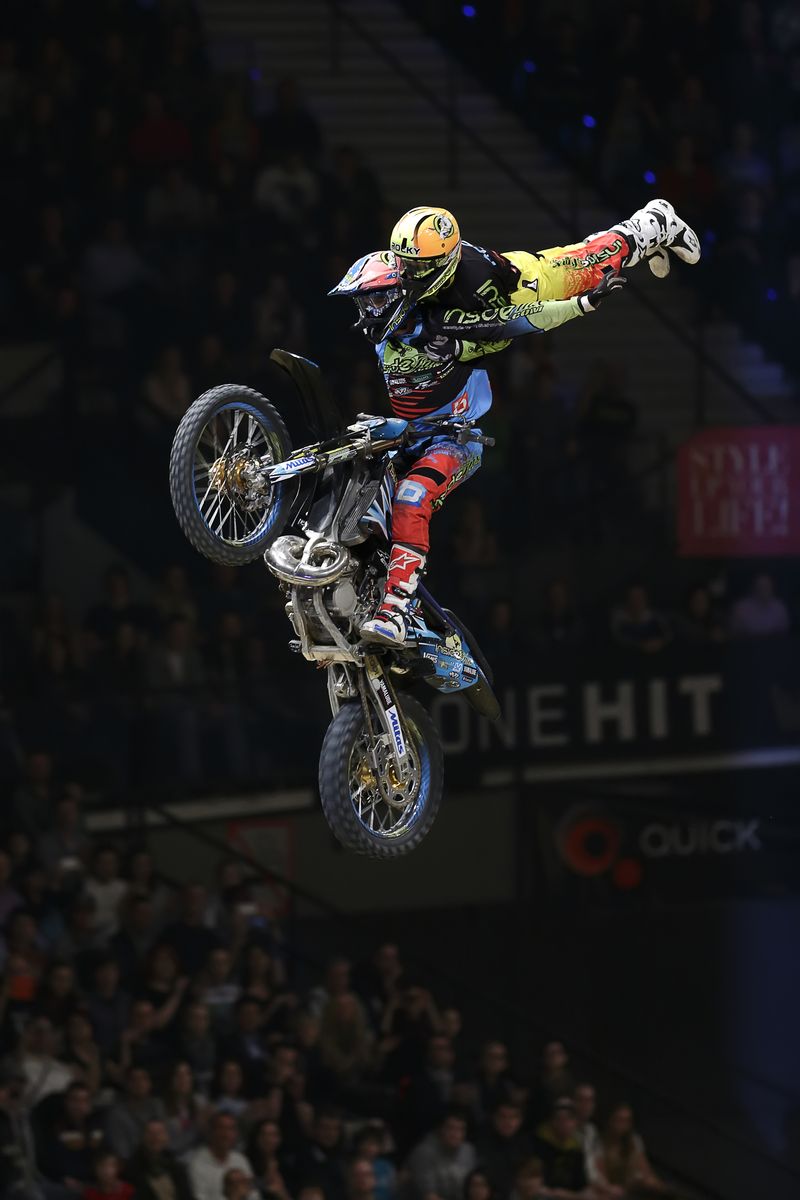 But that's not all! The pyrotechnics around Rudi Jobst worked closely with all riders to make the impossible possible. The Fuel Gils from England will be back again to heat things up with even more intense fire show than before. A new generation of riders will also enrich the show on their own course with tricks you wouldn't expect from 15 years old talents. 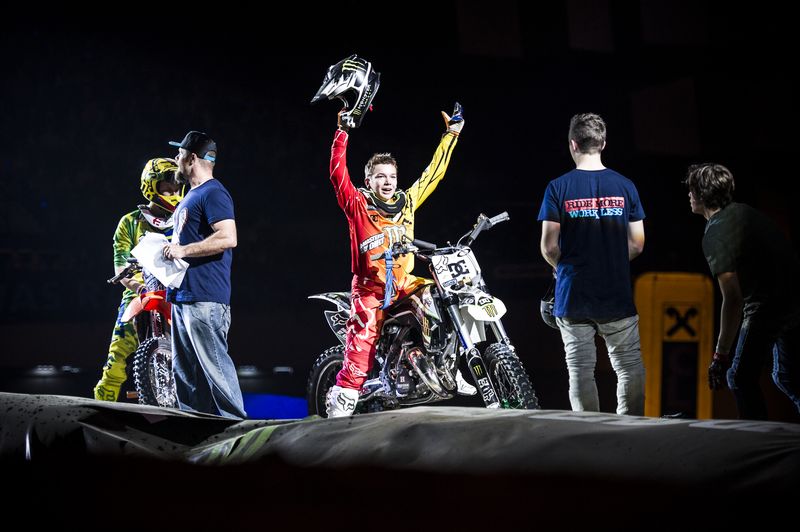 The series of events will take place from 20 to 22 February and the tickets are already for sale. So hurry up, last year the show was sold out within one month. Get the best place quick, this is going to be once again an extreme extravaganza! 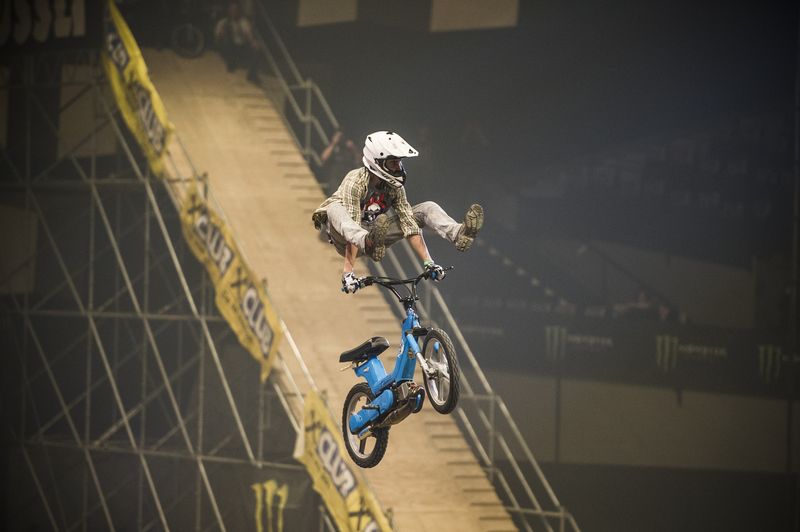 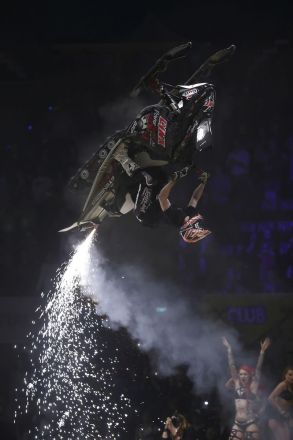 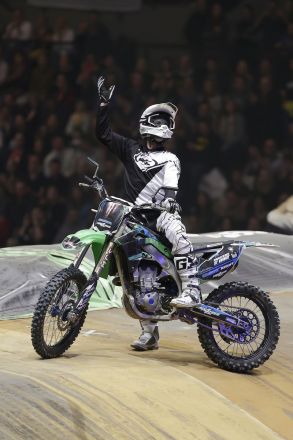