Night of the Jumps will mark its 15th anniversary in 2015. The event premiered at the Riesa arena in 2001 and in the years that followed, it has developed into the world’s most extreme freestyle motocross series. From a sporting point of view, Night of the Jumps is the benchmark for everything to do with freestyle motocross and as a result, the official FIM FMX world champion has been determined within the context of the series since 2006. Competitions that count towards the freestyle MX European championship became a part of the series in 2011, so now the European champion is also crowned at the Night of the Jumps. The series provides authoritative rankings in freestyle motocross as well with its list of world class riders. Many premieres will feature on the tour schedule during this anniversary season, so fans across three continents can expect to see plenty of spectacular competition action.
22. 12. 2014 Comments: 0

The anniversary year kicks off January 10th with the Night of the Jumps in Sofia. In view of the fact that this event is being carried over from 2014, it is not classified as a world championship contest but as an international event where riders can secure points towards their Night of the Jumps world ranking status. 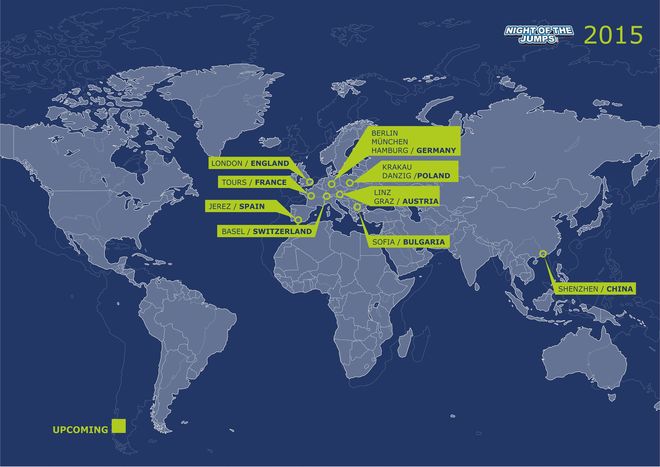 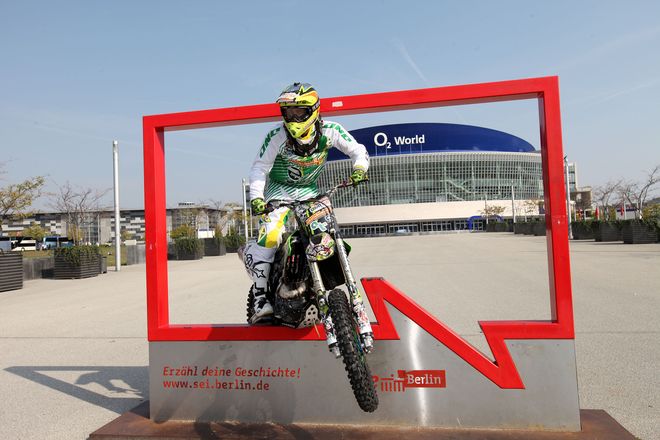 The FIM freestyle MX world championship season starts on the second weekend in March in the German capital. 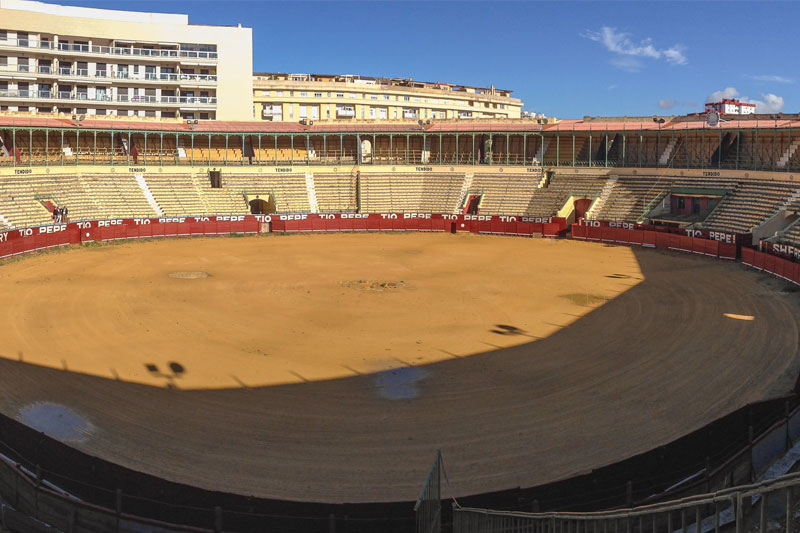 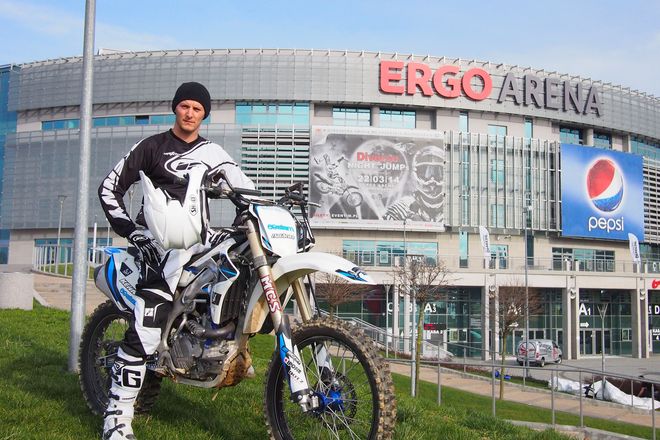 Riders will go head-to-head in Gdansk on 21st November, 2015, as they battle it out for the last set of world championship points but one.

All events will feature on YouTube, and television highlights from all contests will be shown in more than 140 countries. Stay tuned!