Held on May 13, 2018, the fourth year of this extreme race is for best-trained athletes only. It includes swimming across the Elbe in both directions, cross-country biking, shooting, orienteering, rope ladder climbing at Tyrš Bridge, via ferrata, running…
27. 12. 2017 Comments: 0

Held on May 13, 2018, the fourth year of this extreme race is for best-trained athletes only. It includes swimming across the Elbe in both directions, cross-country biking, shooting, orienteering, rope ladder climbing at Tyrš Bridge, via ferrata, running at Pastýřská stěna, base jumping from a bridge, paddle boarding on the Elbe, uphill at Pastýřská stěna, extreme traversing over the Elbe, and rappelling down the castle wall. 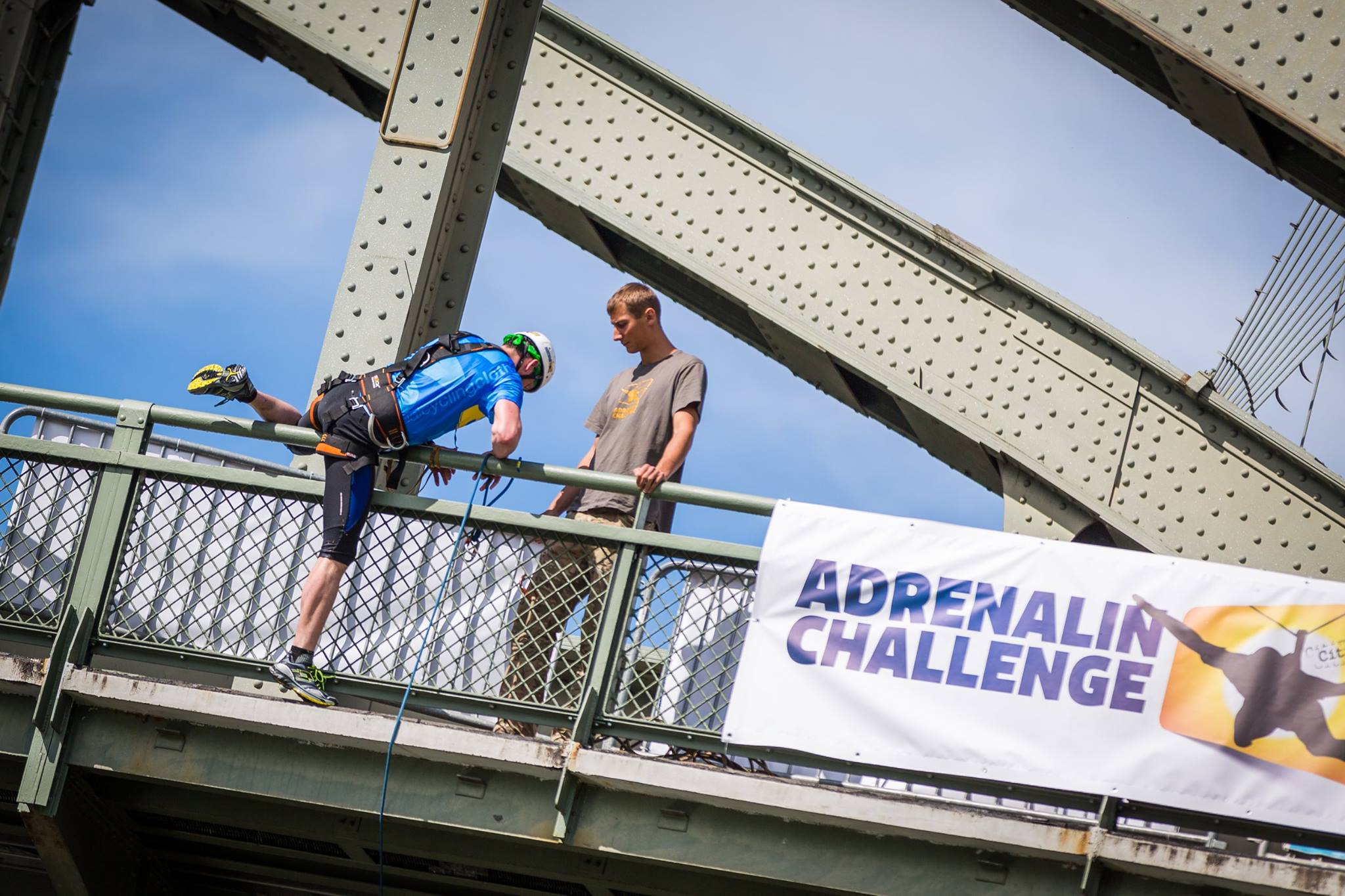 We never ignore the youngest ones, either. The third year of Adrenalin Challenge Kids is a challenge for kids between 3 and 15. This is not a race, it is a chance to escape babysitters and participate alongside the parents. This event includes mini traverse over the Elbe, rappel, orienteering, fitness trail, junior fire-fighting, and skill games. This event is also held on May 13, 2018. 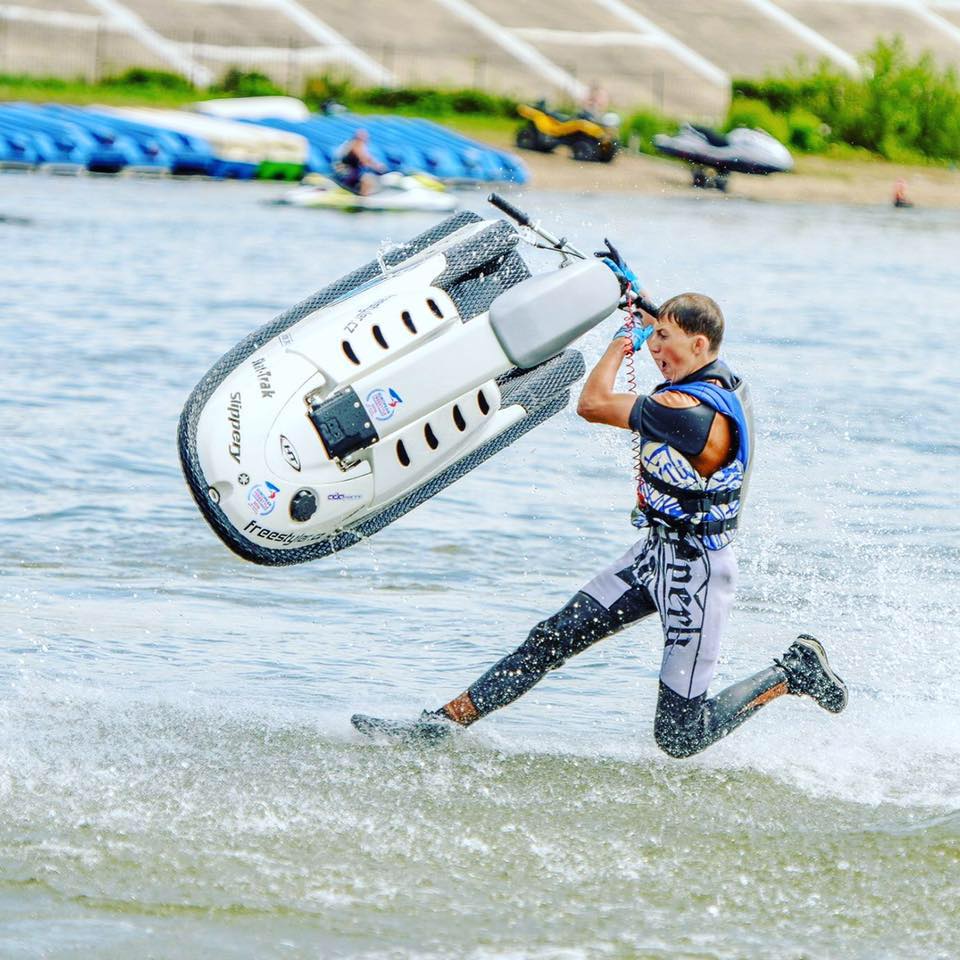 For pearl hunters, the slackline world record holder Danny Menšík will present his show. In 2016, he broke the former record by crossing the highline of 1020 metres in Aiglun, France. Last year, he amazed the world by crossing the longest highline in the Czech Republic, the 260 metres long highline over the Elbe canyon from Pastýřská stěna to Děčín Castle’s tower. For this amazing feat he received a tumultuous applause from the spectators.

Fancy to rise to the adrenaline challenge and have a great time in the wonderful landscape of the Elbe canyon and the area around? We will be happy to see you in Děčín on May 12 and 13, 2018.