Attention - A Life in Extremes is a 90-minute documentary film, based on the stories of three extraordinary men. In the same spirit as Adrex's EARTH-WATER-AIR, the movie follows wingsuit flyer Halvor Angvik, freediver Guillaume Néry and extreme cyclist Gerhard Gulewicz as they push their limits, isnspired by motivation and struggle to become world class athletes. This is a true tale lined with beautiful natural sceneries, challenges and worldwide events giving its viewers an unusual perspective on a life of an extreme athlete. Check it out.
17. 10. 2014 Comments: 0 Photos: 15

What makes an ordinary man the hero? What difficulties those people must go through? What motivates them? How do they perceive win or loss, and are those 'heroes' actually so self-determined, as it seems at first sight? All of this and more revelas Sascha Köllnreitner, a young and talented director from Austria, in his film debut Attention - A Life in Extremes. 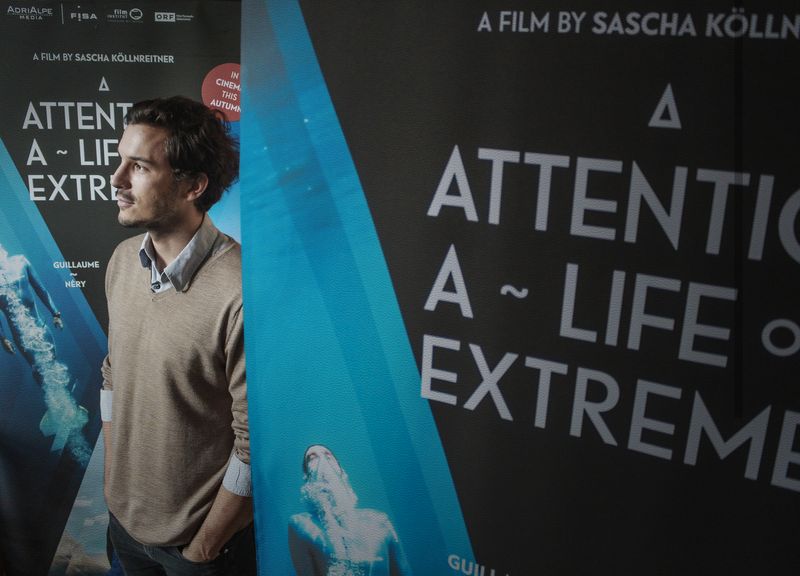 Born on 25 June 1980 in Oslo, Norwegien Halvor Angvik thrilled with his videos of spectacular Wingsuit flights millions of people worldwide. He is by no means a crazy adrenaline junkie; the documentary shows his very deliberate and thoughtful approach to sporting excellence. 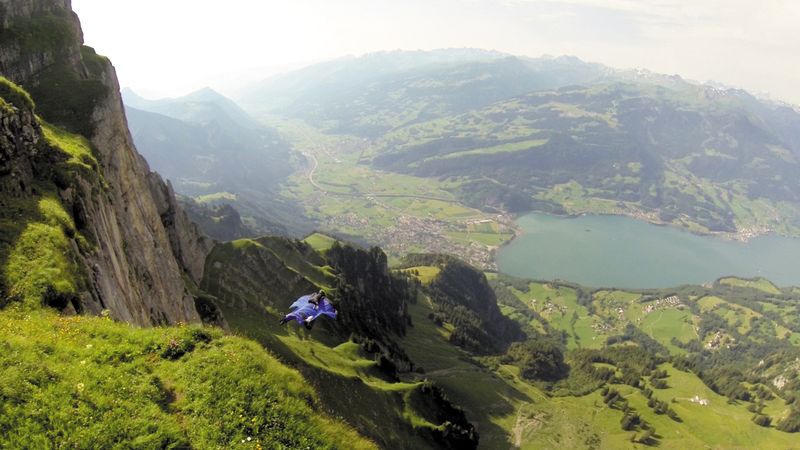 In 2002, at the age of 20, he achieved the world record with a depth of 87 meters. He surpassed this depth in 2004 with 96 meters and then with 109 meters in 2006. One of the world's top free-divers and Free Diving World Champion from 2011, Frenchman Guillaume Néry needs no introduction. "It's very important to follow your passion" Guillaume Néry Gerhard Gulewicz of Austria belongs to the mentally strongest extreme cyclists in the world. In recent years, Gerhard Gulewicz recorded many accomplishments in various races and competitions over long and ultra-long distances. In addition to his world record for the fastest crossing of Australia in 2007, his physical and mental health is showcased by his seventh times repeated participation in the Race Across America, the toughest bike race in the world. 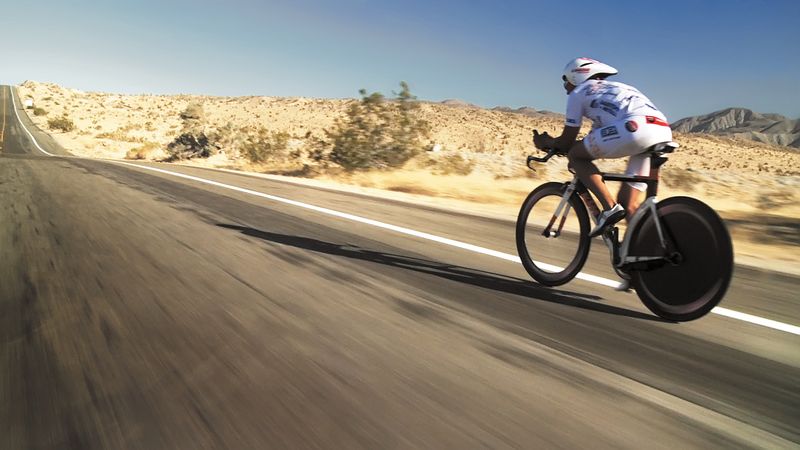 Ready to follow those three athletes who seek a life outside of the ordinary and continuously test the limits of their mental and physical abilities... and go beyond them? Check out the official teaser and official website for more, the movie is featured in theathres and cinemas now. 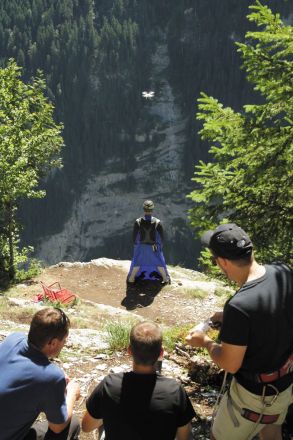 The Dew Tour is back! Consisting of four marquee events, featuring disciplines across BMX,skateboard, freeski and snowboard, with additional competitions integrated throughout the year, the summer part of this massive event held annually in famous Atlantic resort Ocean City welcomes top BMX and… 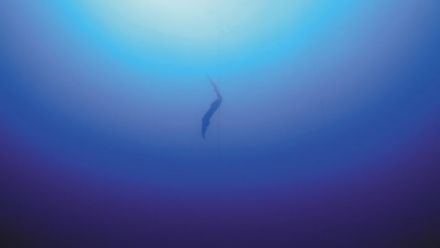 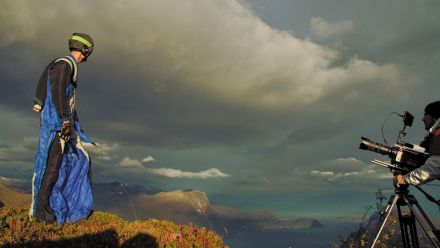