In July, hill Kozákov is a traditional host of a world cup series race.From the total number of six events in the series, only two take place in Europe. Now you can watch the unique atmosphere of the international race captured by cameras.For the report…
28. 4. 2017 Comments: 0

In July, hill Kozákov is a traditional host of a world cup series race. 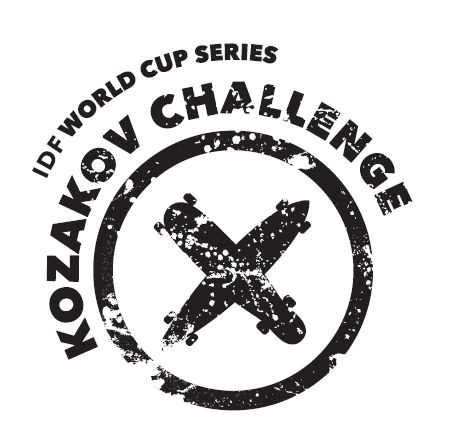 From the total number of six events in the series, only two take place in Europe. Now you can watch the unique atmosphere of the international race captured by cameras.

For the report and results, go to Adrex.com. 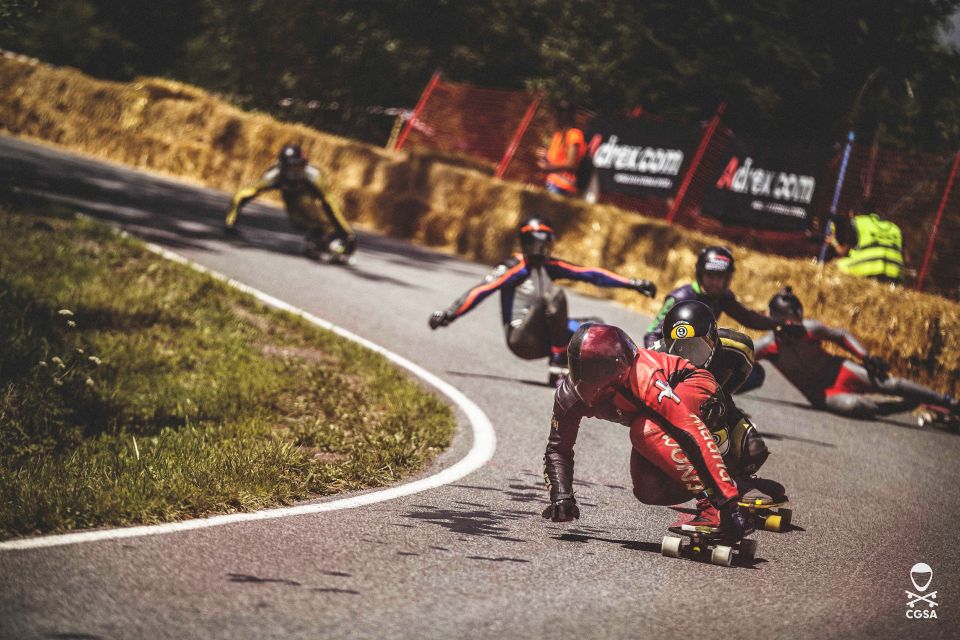 Víťa Hašek from 3heads production, one of the authors of the film, has given us an interview:

3heads has been recording Kozákov race since its beginning. In this documentary, you focused on five years of the race and their course. What do you like about the event?

Everyone should experience Kozákov to comprehend the cool atmosphere of the week. I don’t know why this is. It’s probably because of the crew, the invariable group people who have been organizing Kozákov Challenge since the day it first started. They have been working hard to keep improving the race every year both for the athletes and the audience. Seems that it works. We also like the interesting assortment of athletes who come to the hill. There are freaks from all over the world and, even though there is a minority of Czech athletes, I think this race should become one of the sites on the Unesco’s world heritage list :-D

What has happened to the way you do it since 2009? How do you manage to bring new, fresh takes and edits?

Year by year, it’s harder and harder to outperform our previous videos. In 2009, we shot the race with a crew of two people, while this year, there were eight of us taking turns on the hill. We know the track as the palms of our hands but it is hard to invent new takes every time. Kozákov also provides the best conditions to test our new technology. Thanks to Kozákov, we managed to build our amazing Crane Car a few years ago and began to use a remotely controlled toy helicopter carrying a tape-based miniDV camera. That was back in 2010 and no one had any inkling of such things as drones. Now, drones are widely available.
In the first years, we actually tried how sophisticated and epic videos we were able to shoot. We took for example RedBull produced videos for inspiration. When we finally achieved to make such a video, around 2013, we started to inspect Kozákov Challenge closer and deeper. You may have noticed we have recently been focusing rather on the atmosphere of the race and people involved, athletes, spectators and organizers. In short, the hill is a challenge both for the competitors and for us.

What staff and what technology do you need to produce such a work?

To be honest, I don’t think that top technology and large crew is the crucial thing. You need to be alert and resourceful, because you simply can’t stop and arrange anything here. Though for the last few years we have been using professional equipment, such as cameras Sony FS7, capable of shooting breathtaking slow motion scenes, sometimes it might come handy to have also a light and always ready SLR camera. During the eight years we have been recording Kozákov Challenge, technologies have made a huge step forward and this difference may help average crews get in touch with the top teams. However, this may also be positive, making more people focus on the content and not just the form.