WINTER SkyRace® is entering its second season. The steep Ještěd slopes expect a new dose of sweat shed by a few hundreds of runners. With respect to the fact it is scheduled for December 2, the conditions might be quite dramatic.For all who will come to…
10. 12. 2017 Comments: 0

WINTER SkyRace® is entering its second season. The steep Ještěd slopes expect a new dose of sweat shed by a few hundreds of runners. With respect to the fact it is scheduled for December 2, the conditions might be quite dramatic. 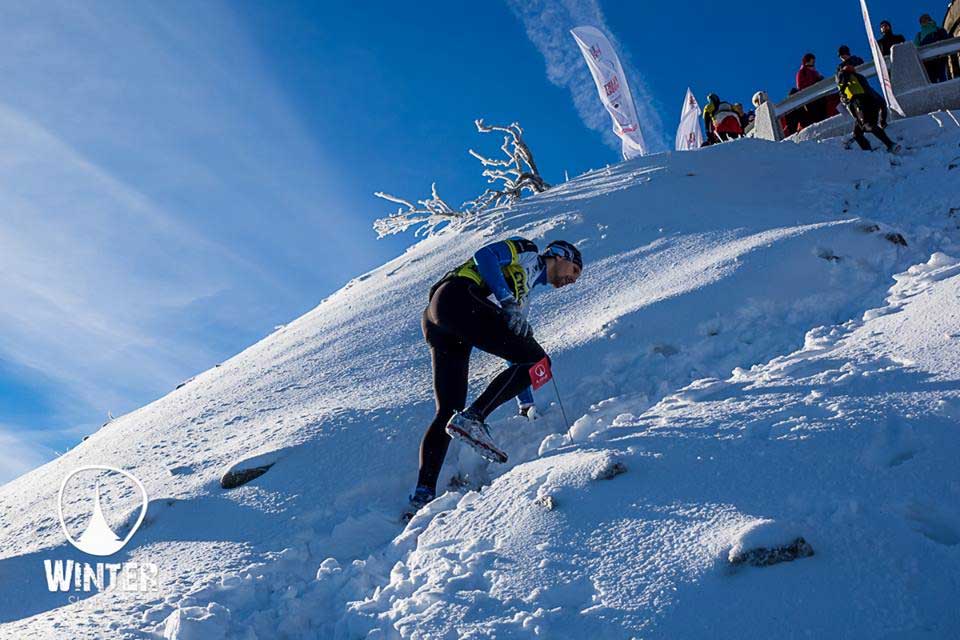 For all who will come to Liberec to flee from the pre-Xmas mess, the organizers are preparing a top base and one radical change. We asked Honza Dušánek to tell us more:

"The hottest news is including WINTER Trail which has actually been designed on demand, as the runners themselves wanted “a somewhat shorter trail“. Not everyone risks a full-load trail, especially in winter. That means this will be a tasting sample of the winter trail running for all who want to try what it is to run in snow-covered mountains. Believe me, it is fun!" 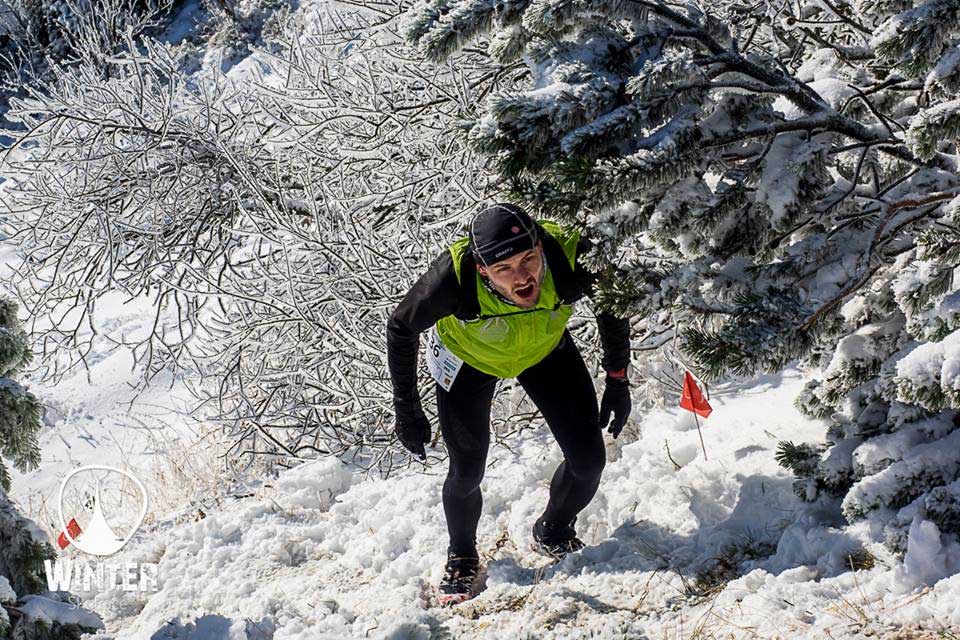 "We do our best to keep improving the marking of the trail, so there will be more information boards, more volunteers on the trail and also some encouraging banners, which should entertain and motivate the athletes. We put the kids races before the adult ones,so that now the little ones will get a much greater support from the audience, which is good both for them and their parents. Then, the “half” WINTER Trail will start, followed after a half an hour by the main race of the day – WINTER SkyRace® 2017." 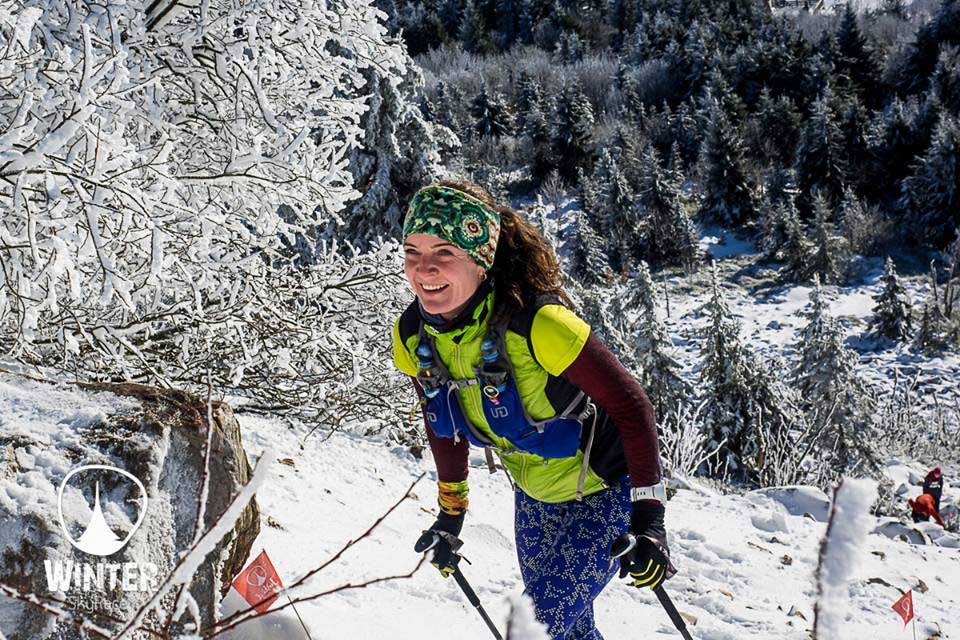 How about this year’s attendance?

"I’m very pleased about this year’s WINTER SkyRace® registration so far. Now, about two months before the race, over 350 runners have registered for at least one of the two trails. This is more than last year on the day of the race. I’d love to say thanks to all for the support I get with all the events I organize. That is really encouraging. Or they just stop being afraid to run in winter. That would be great news.

This year again I paid to invite all the top Czech skyrunners. Among the well-known names of people who have registered already we can see women Anka Straková, Zuzana Kocumová, Katka Matrasová, Ivana Sekyrová, Lada Štalzerová, and men Jiří Petr, Jirka Čípa, Pavel Brýdl, Aleš Palko, Dan Rubič, Tomáš Křivohlávek, and more. Tough competition, indeed. So it will be no summer morning beach jogging, I guess."

You can register here. 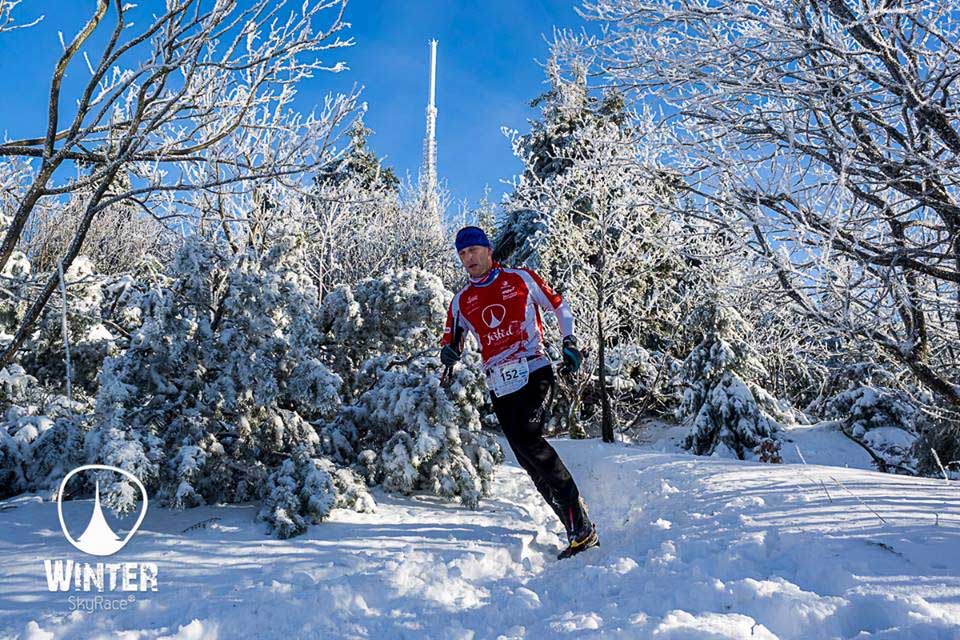 Compared to the last year, can we expect any changes to the trail?

"The trail will be the same as last year. There are several reasons. First, I believe the trail is very good and demanding, with a small number of tarred sections, so every runner can enjoy it big style. Second, I’d love to stabilise my trails, so that the participants may compare their results from different years and have motivation to improve. It there is a lot of snow, even better for us. No disadvantage for our trail, and the other way round – this might make the trail even more attractive. Last year, there was around 20 cm of snow, so some boulders and bumps got covered, and that made the trail a bit easier in the downhill sections. Okay, it was a little harder to run uphill, but that’s what running on snow really is.“ 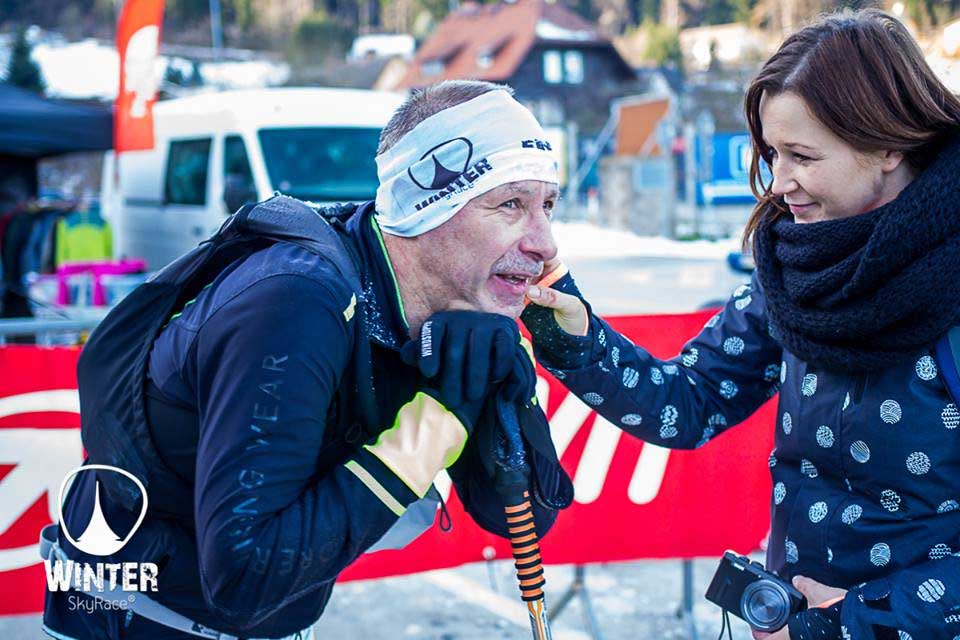 "For kids we prepared three short races categorized by age and skill. The trail has already proved to be good, with a hilly trail near the race base, so the families and other supporters will be really close. All the kid events can be found in the programme." 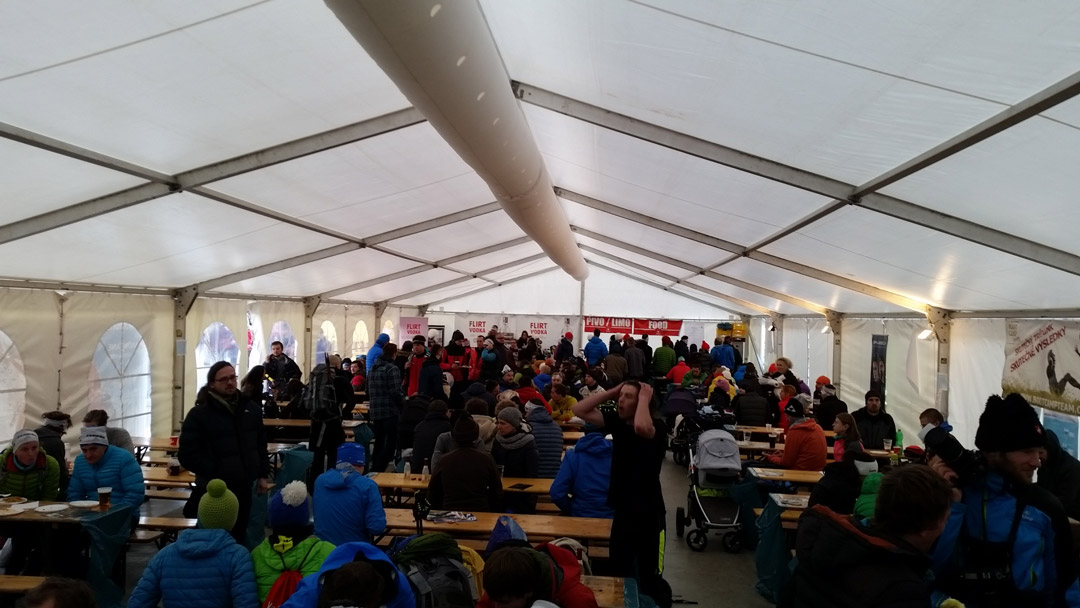 How about the background and the programme after the race?

"The background in the area of the start and finish will be a bit cosier than before again. Since last year, a heated tent has been an essential part of the event. There will be delicious food for everyone – meat lovers, vegetarians and vegans, enough space for sitting and meeting friends, a DJ playing rhythmical music all day through. There will be stalls of our partners, newly also a camper prepared in cooperation with NN FOTO where people can have their pictures taken, as well as some funny stuff for kids. A lot of things to look forward to, don’t you think?"