On May 30, 2014, the Halle de Skate du Val d’Orge located in Villiers-sur-Orge, a commune located in southern France, will held famous Far'n High skate PRO/AM contest for the seventh time. Part of the World Cup Skateboarding 2014 series, this international event is a popular stop of the whole tour. Top skateboard riders attend each year at this incredible place, set in Paris suburbian, to show off their best tricks, hang out and enjoy skateboarding all weekend long. Skateboarders like Leticia Bufoni, Ryo Sejiri, Maxim Krugalov or Micky Papa have confirmed their attendances to battle for the 15 000 Euro purse. The competition is going to be tough and judges won't have an easy decision to determine the winner here. Will Ryo Sergi, the 2013 winner, retain the victory?
14. 5. 2014 Comments: 0 Photos: 15

The Halle Skate is a great skatepark managed by the Community Areas Val d'Orge (local community of urban area) that extends on 850m ² indoor space and entirely renovated 700m ² outdoor area. The new concrete street plaza was opened last year at occasion of the 6th anniversary of the event. Although the weather didn't favor the new park opening ceremony, skaters had a good time. After two hard qualification days, the big rail and the granite ledge were attacked from all directions. Turf killer Sebo Walker won the best trick with his famous 360 shove-it smith grind. Later, the crowd also got very excited to see Micky Papa landing a gnarly Flip BS nose blunt slide. The win however, went to Ryo Sejiri for his clean and hard lines. 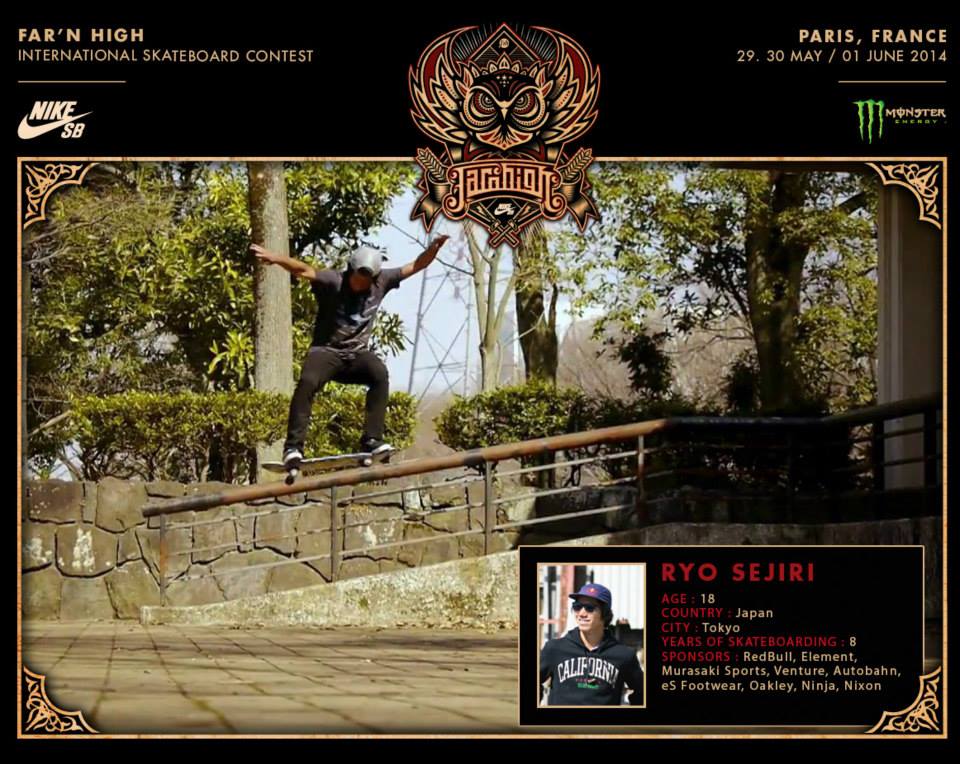 After the street runs, transition-oriented riders had a half an hour to destroy the channel quarter. And they did. It was the sickest part of the weekend with many crazy moves from Dutch wildchild Tim Zom and others. However, Tim lost to Milton Martinez who won with such an easy looking style and bunch of creative tricks. Adrien Bulard was also on fire, landing a gigantic flip drop into a vert wall. Crazy! Local rock bands "The Stalls" and "Dusty Mush" came on stage Friday night for an epic concert followed by DJ Mike Rock giving his set to all on Saturday night. 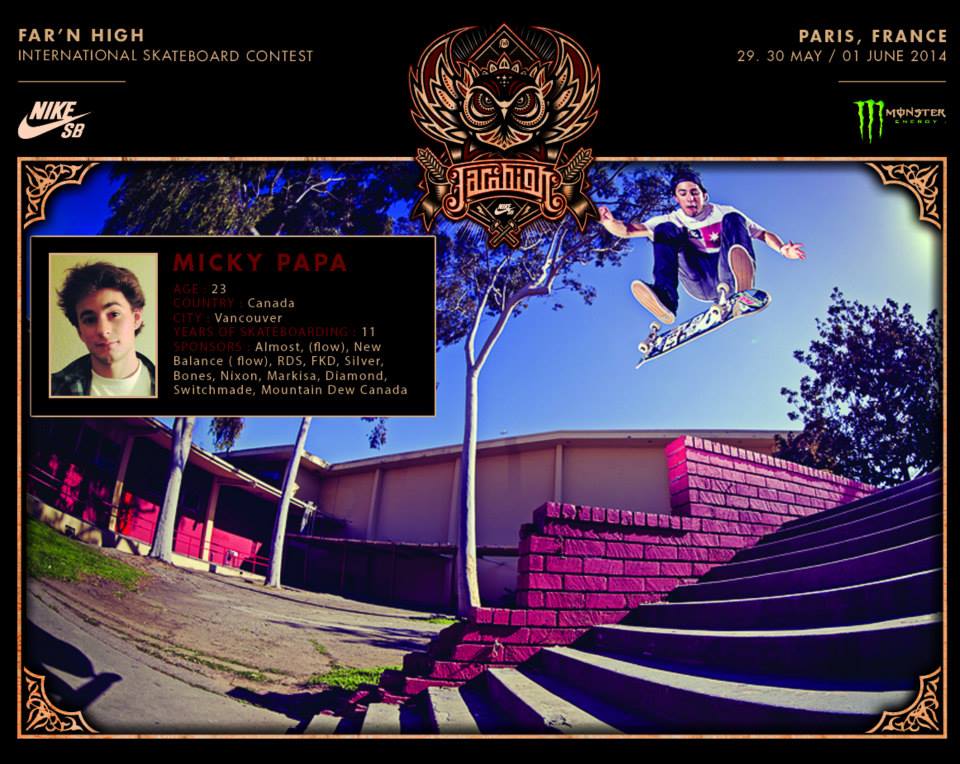 Micky Papa will kill it again for sure! 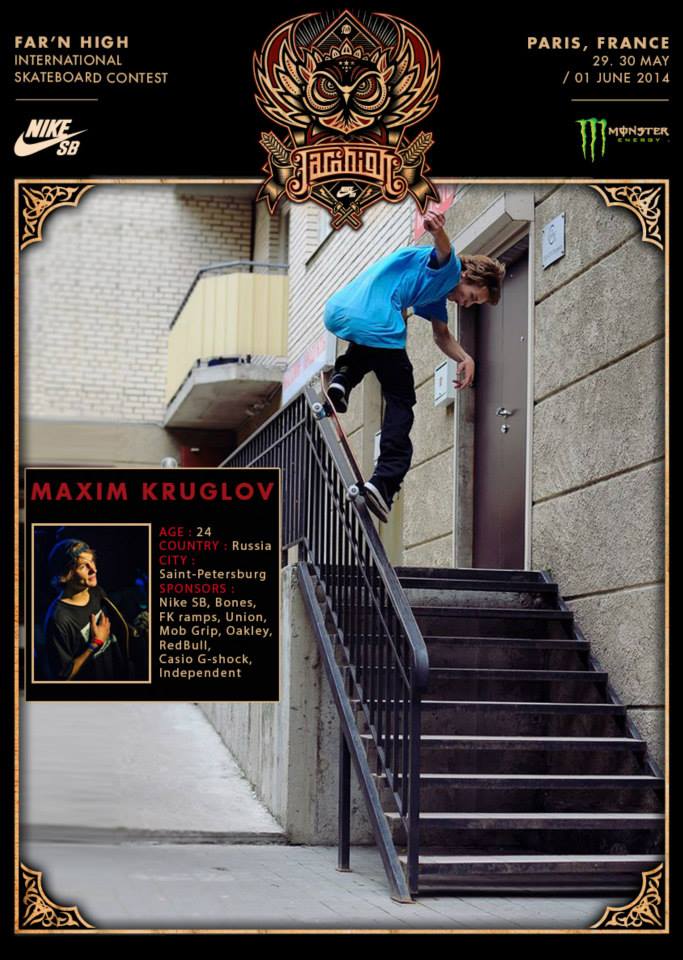 This year won't be any different. You can look forward to a superb skateboarding and wild party! Public entrance imposes 5 Euro charge per day or you can buy a 10 Euro weekend pass. Non-residents can fly to the Airport Paris - Orly from where they can jump on a train RER C (yellow line) to station Sainte Geneviève des Bois. The hall is just 5 minutes by walk from the station. If you come by car, follow the A6(N104) Route to exit Sainte Geneviève des Bois. 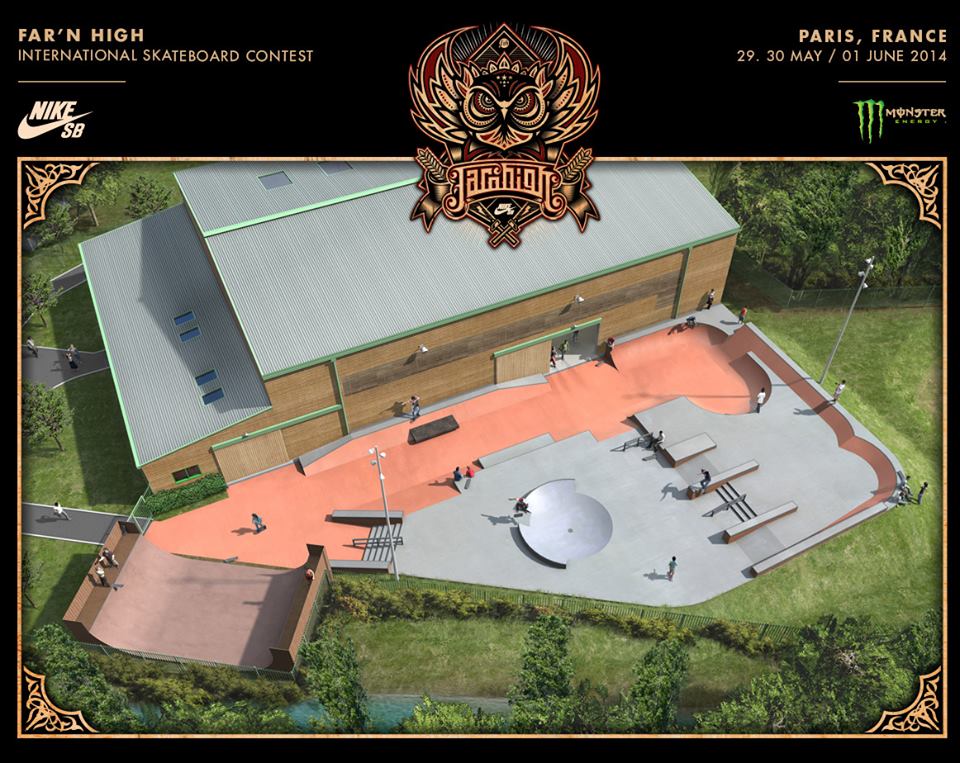 If you can't go, Adrex.com recommends to watch it live at new.livestream.com. Photogallery credit: Maxime Verret. 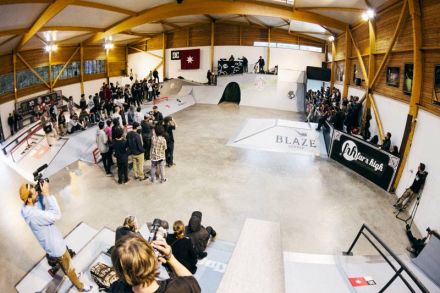 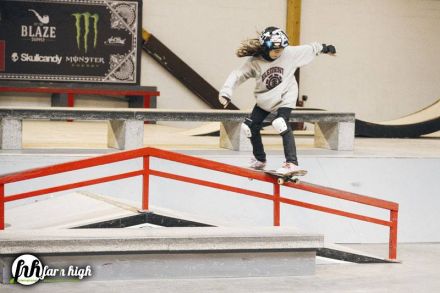 Freeruning & Parkour scene is a relatively small community of people compared to other "freestyle" sports that have been here for ages. It is awesome to see how this scene has grown rapidly in a small amount of time. As any other outdoor activity that can be performed anywhere, the Parkour is a free…