The popularity of paintball in Malaysia is huge and still rising. While the new playing fields keep growing up across the country, sources that would provide clearer information about their operations are mostly missing. Adrex.com has decided to change that and bring you the most accurate, reliable and up-to-date information about paintball in Malaysia. So far we have had the opportunity to monitor the area around the capital Kuala Lumpur, now we want to look a little further north, to the state of Perak and its Manjung district.
6. 2. 2014 Comments: 3 Photos: 10

We got an invitation from one of the biggest and oldest clubs in this area - Marina Paintball. Manjung is a district in the southwestern part of Perak, one of the states of Malaysia. Both residents and tourists who stay around Sitiawan, Manjung, Lumut, Teluk Intan, Pantai Remis, Bruas, Ayer, Tawar, Bota, Ipoh and other cities, have the opportunity to fight on several Manjung fields, which is Adrex.com going to introduce. 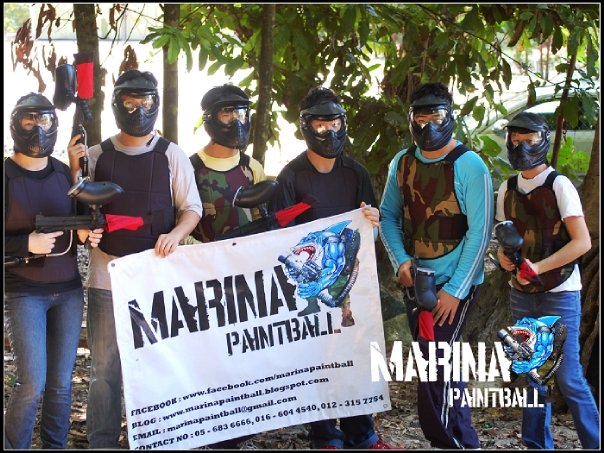 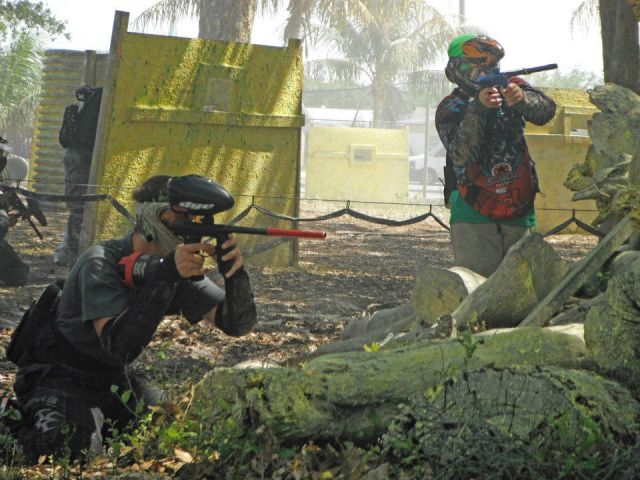 Marina Paintball is a club located at Marina Cove Resort hotel, about 6 km west of the city of Lumut. Its total consisting size is over 120,000 square feet. tables and chairs for your group to sit and relax between games. The site facilities include equipment rental, BBQ, drinks and snacks are available at the field. It was created as the first Manjung paintball field aka Marina paintball field and it gave birth to several Malaysia´s paintball competing teams. 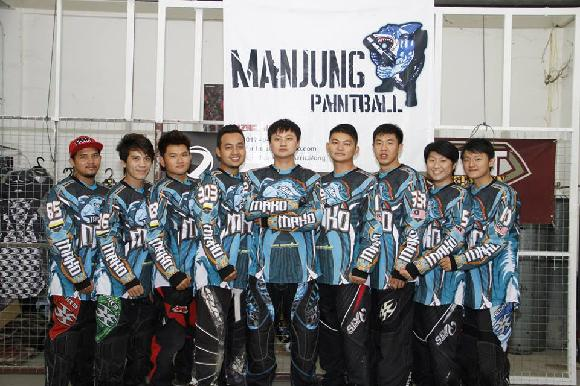 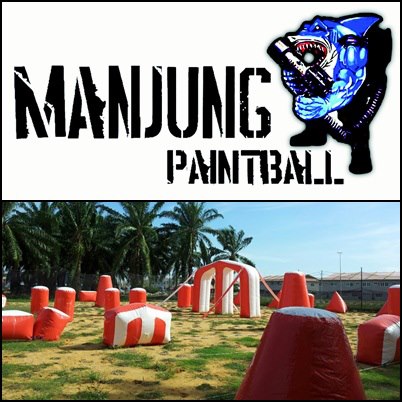 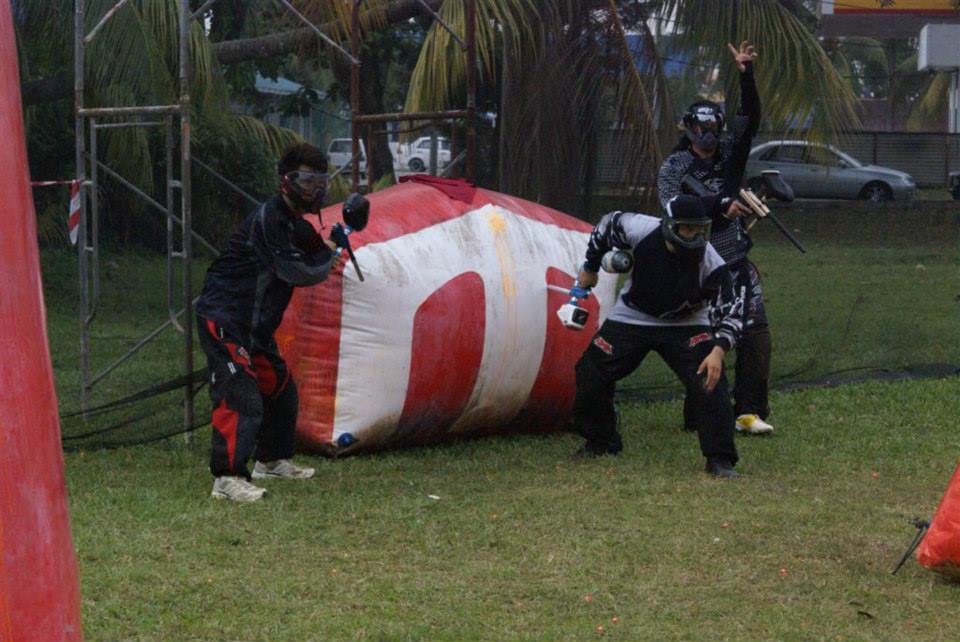 The Marina Paintball main playing field is situated just 5 minutes drive from Lumut town. There are two federal highways linking Lumut with Ipoh and Lumut to Teluk Intan and Kuala Lumpur. From Ipoh the journey takes about one hour while the journey from Kuala Lumpur takes about three hours if you take the federal highway from Kuala Lumpur to Teluk Intan and further on to Lumut. Find the place on the map of Adrex.com Locations... 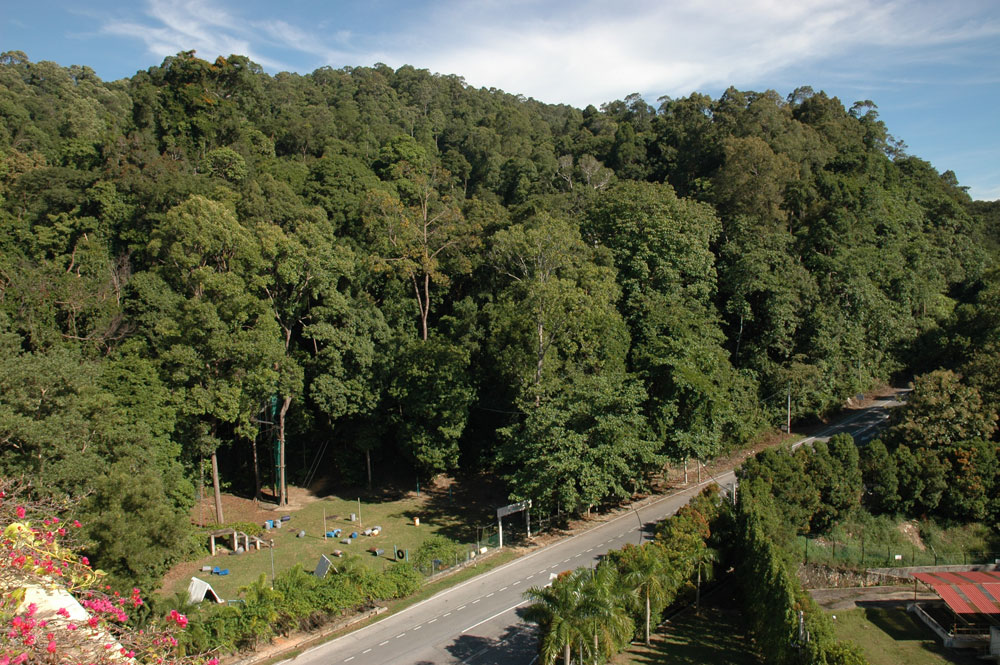 Yay! This is totally awesome!!