The search for Gouffre Berger´s lowest point lasts until today. After reaching more than 1120 meters, dives have become essential. The last number stopped at -1123 meters (−3,684 ft). When considering the dives, in 1982 the cave explored depth reached −1191 metres. Because of heavy rain, the Gouffre Berger cave can become a very dangerous place, as the water levels rise there very quickly. 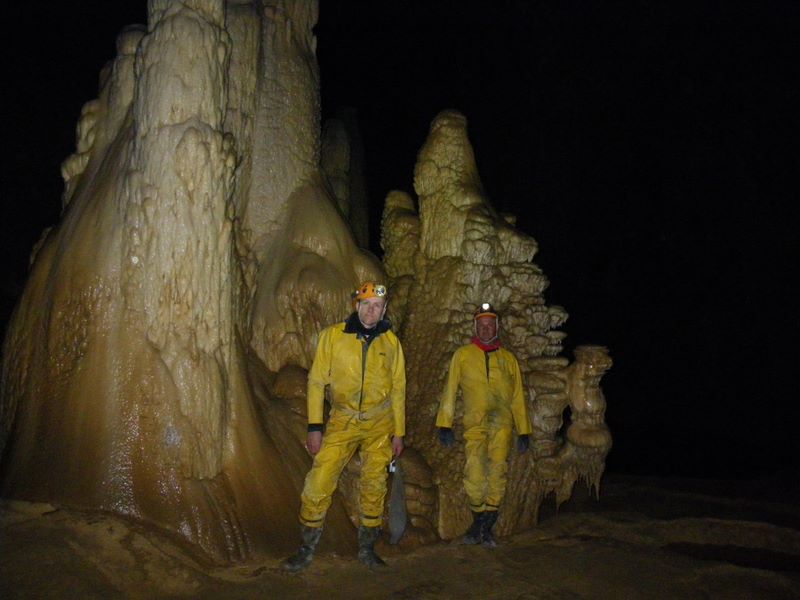 The NPC is one of the oldest and largest caving clubs in the UK. Founded in 1946 it has been responsible for many of the great caving discoveries in the Yorkshire Dales. Activity continues today, both at home and abroad, with many members actively seeking new passages every week. Although mainly a caving club the NPC also has many members who never venture underground and they have an active community of climbers, walkers and cyclists. The NPC has a large base at Greenclose, just outside of Clapham, that provides a focus for its activities and accommodation for both members and guests. 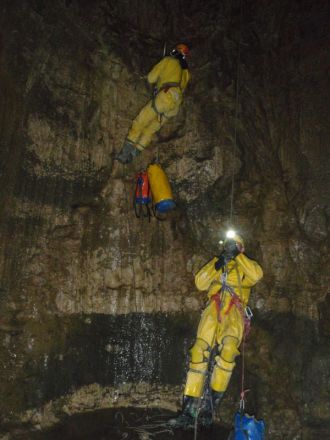 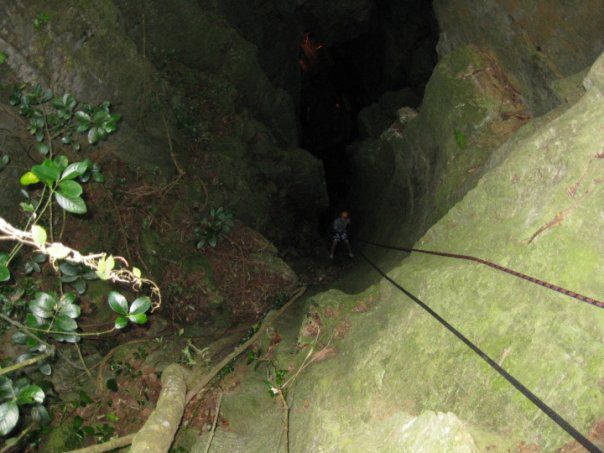 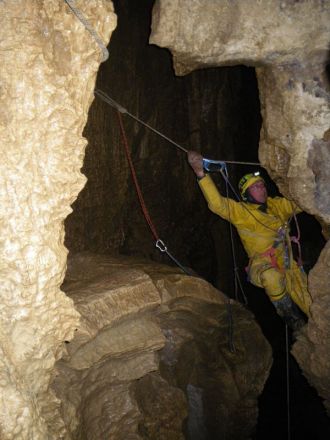 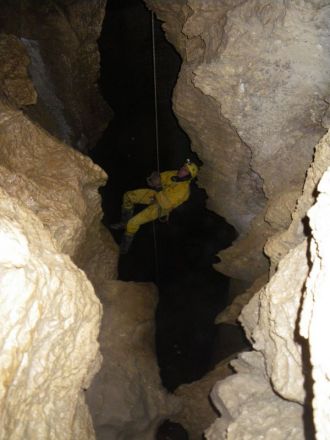 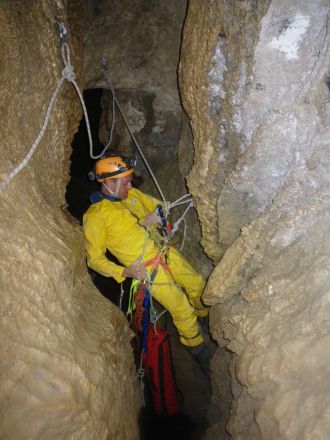