Recognized by many as the westernmost point of the Garden Route, a stretch of South Africa's scenic coastline, Mossel Bay is a place I can imagine to live in. A mild year-round climate, Indian Ocean at your doorstep or the Outeniqua Mountains, a mountain range running parallel to the coast is what would make me stay here. And after I had returned from scuba diving, which by the way is a top-notch here, I would jump in a car and head to Mossel Bay Airfield to take a plunge from Cessna 182 at 12,000ft altitude. Sounds good to me.
5. 11. 2015 Comments: 0

Skydive Mossel Bay is situated on the beautiful South Coast of South Africa, on the scenic Garden Route and half way between Cape Town and Port Elizabeth. Located at the local airfield that is situated less than 5km from the beach offering spectacular views of the Indian Ocean, Skydive Mossel Bay's dropzone might just offer the best scenery of all drop zones in South Africa. Surrounded by sunbathed peninsula and the backdrop of the Outeniqua Mountains makes Mossel Bay one of the top skydive destinations not just in South Africa. But most importantly, Mossel Bay is blessed with some of the most moderate climates, second only to Hawaii. 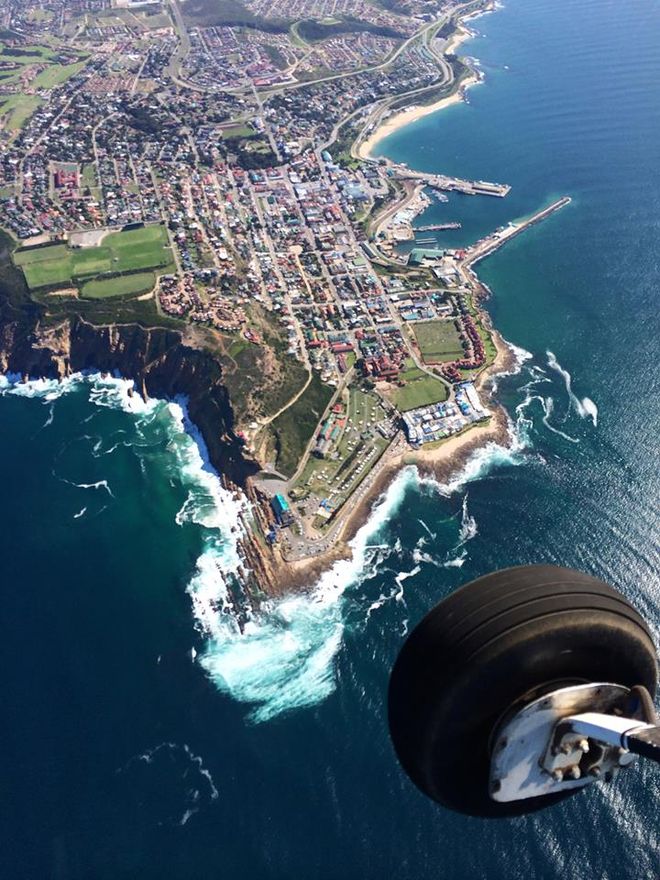 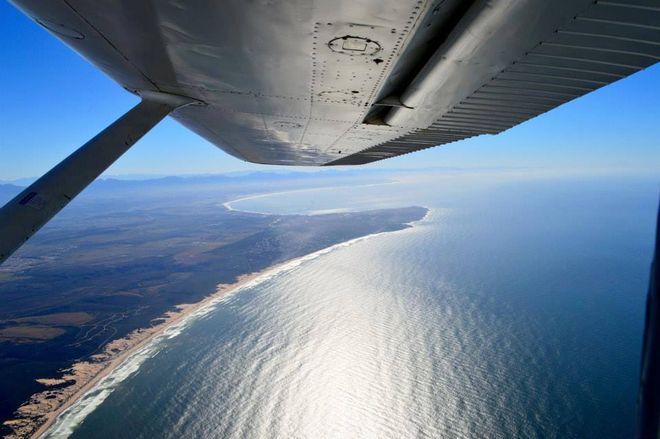 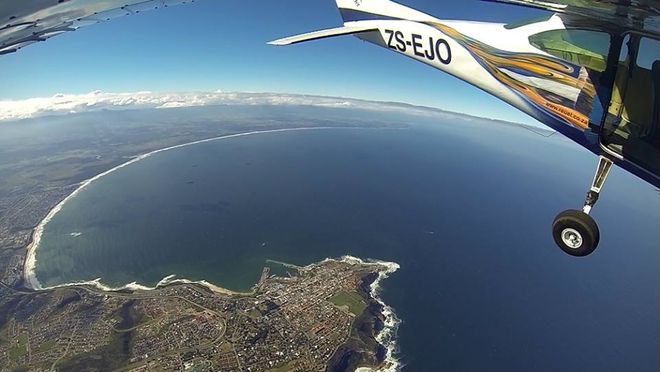 Thanks to the Mossel Bay Aero Club that is run by an active and enthusiastic committee looking after the interests of aviation in the town, local skydivers are endowed with a skydiving training facility operated by Skydive Mossel Bay. Active since 1998, the dropzone offers anything from training courses and solo freefalls to tandem jumps seven days a week. 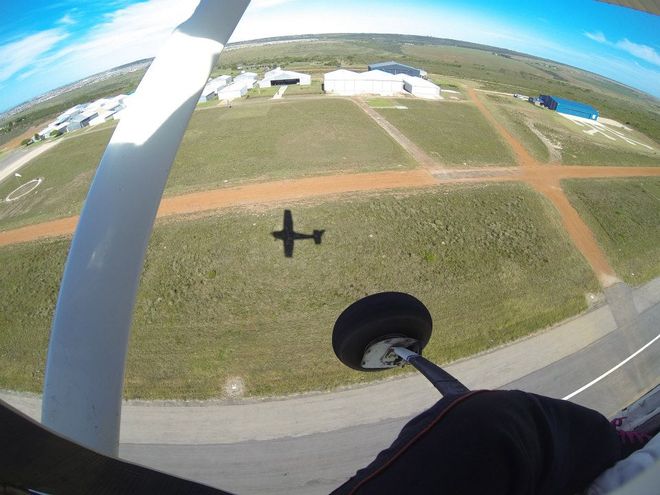 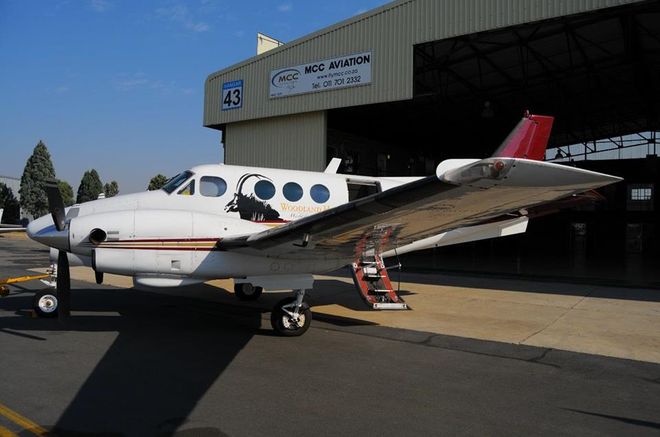 The dropzone's fleet consists of the best all-round Cessna aircraft the Cessna 182 that will take you to the exit point in twenty odd minutes, the newest DZ's addition Beechcraft King Air 90 (the crew is planning to fly to 14,000ft soon with it) or Cessna 206 that is occasionally brought in during busier operating periods. In between the jumps, you can relax in a neat clubhouse with excellent restaurant facilities and a fully stocked bar available on site. Bonanza Breakfast on the Wings Menu is recommended. girls just want to have fun 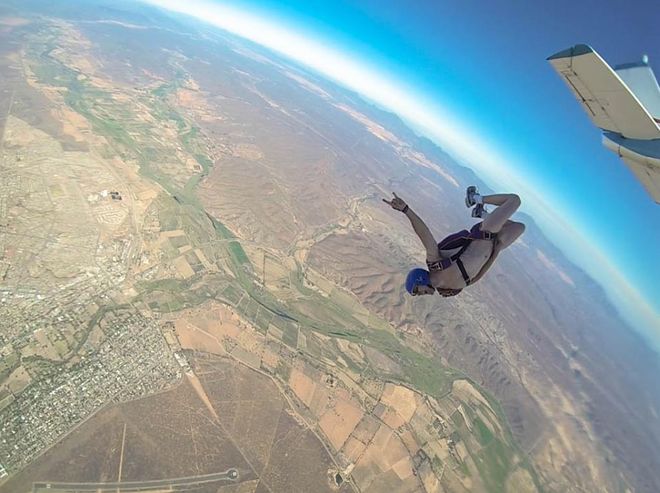 you will land either at the dropzone or on the beach

Conveniently located only 40 minutes from Oudtshoorn and 30 minutes from George Skydive Mossel Bay is one of those dropzones you'd feel like at home. The staff is full of well-trained divers who are not only fun to be with but will make you feel very safe as well. But what this dropzone stands out the most are the mesmerizing views of South's Africa natural beauty. After all, what better way to experience the Garden Route than from 12,000 feet.