Špičák in Šumava will host the World Cup series of the PARASKI WORLD CUP 2022 from 18-20 February 2022. PARASKI combines the parachuting discipline of accuracy landing and downhill skiing – giant slalom. The discipline of PARASKI originated in the 1950s in the Alpine countries, where the primary purpose was the need to provide first aid and rescue injured persons in inaccessible mountain terrain. In other words, the rescuers jump to the immediate vicinity of the injured person, provide first aid and then transport the injured person by skis to a more accessible terrain to provide further assistance.
1. 12. 2021 Comments: 1 Photos: 8
Facebook Twitter LinkedIn

And what can you see in ŠUMAVA on 18-20 February 2022? The race starts already on Friday, 18 February 2022, in the morning with a giant slalom on slope no. 3 of the Šumava ski area ŠPIČÁK, then (Friday afternoon) moves to the out-run part of the SAMOTA ski area, almost in the very center of Železná Ruda, where the parachute part will start with parachute jumps for landing accuracy. The athletes aim at a 2 cm target. Yes, indeed, it’s not a typo. The so-called zero target is really only 2 cm in diameter. If you don’t believe, come and see for yourself! The main parachuting part of the race continues on Saturday, 19 February 2022, and all day again at the out-run part of the SAMOTA ski area. The jumps will be performed from an altitude of 1000 m, from a twin-turboprop SHORT Sc 7 SKYVAN aircraft, or from the legendary ANTONOV An 2 parachute aircraft. The aircraft will take off from areas outside the National Park to protect the rare Šumava fauna. Competitors and teams from the Czech Republic, Austria, Germany, Switzerland, Italy, the Netherlands, Slovenia, and other countries will compete for the best position in the above mentioned disciplines. The World Cup will also be hosted by Italy and Austria this winter. The March race in Russia was cancelled without a replacement. Who would be more interested in this discipline, can study the rules of the “paraski” competition on the website of the International Aeronautical Federation FAI. 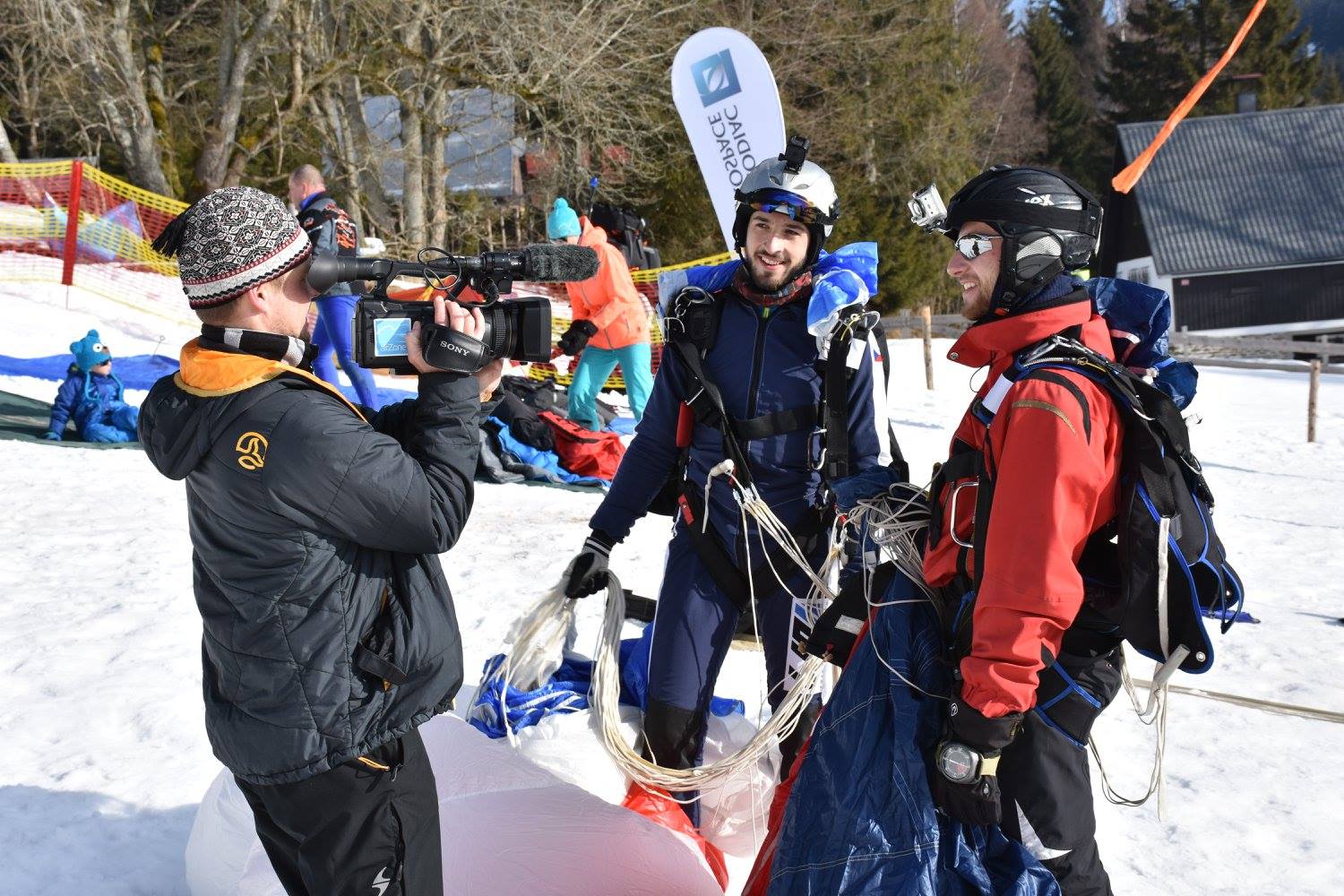 In the Czech Republic, this discipline has a skiing base mainly in Vrchlabí, where several “world cups” were held in the past. This winter, we will follow the race more closely thanks to the participation of Tada and Bery, and you’ll be able to see behind-the-scenes coverages. 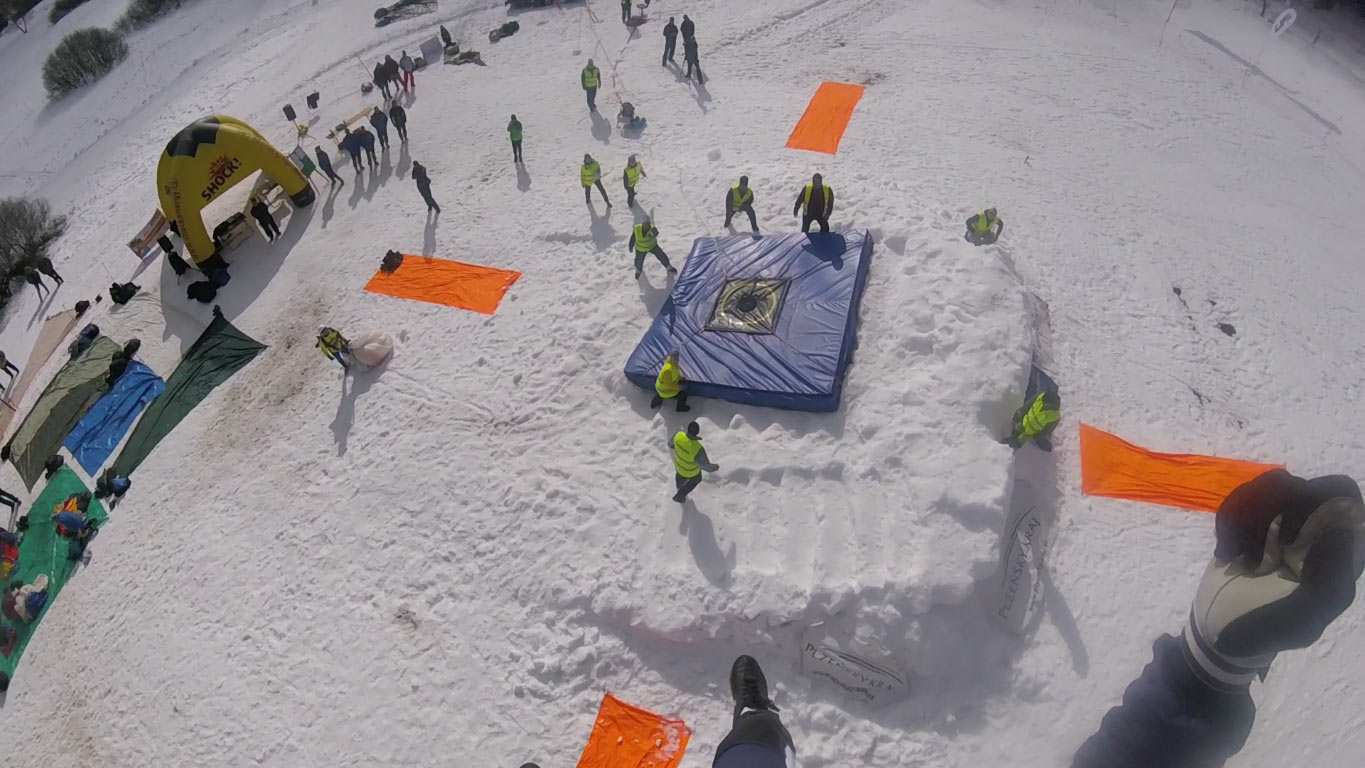 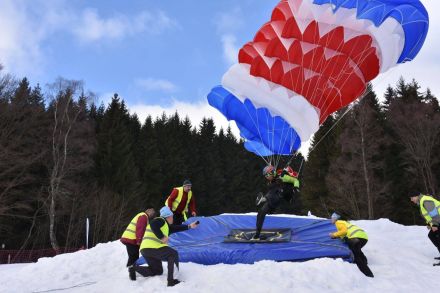 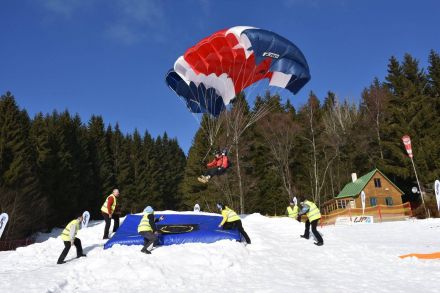 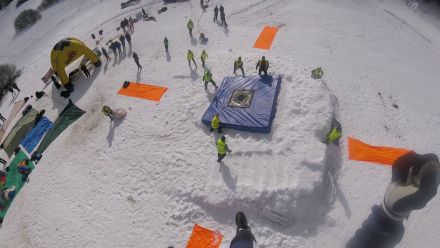 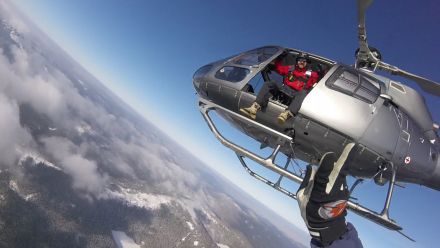 That's the way to do it! Thanks for sharing it a great idea! <a href="https://pgslot-game.cc/">click to mine, thanks</a>