Skydive Vancouver: One of the First Skydiving Facilities in North America

Vancouver is, as the tourist brochures say, “Spectacular by nature" and it's true; unique to Vancouver are the scenic wilderness areas that surrounds the city. Mountains, ocean, rivers, lakes, islands, rain forest, you name it. Less than an hour drive from downtown Vancouver, the City of Abbotsford is tucked perfectly between majestic mountain ranges on the wide plain of the Lower Fraser Valley and bounded by the Fraser River on the north. Known as a "City in the Country", Abbotsford is not only blessed with British Columbia's richest agricultural lands, but it's also a year-round destination packed with some remarkable outdoor experiences, skydiving being one of them.
26. 10. 2015 Comments: 0

Nestled on the flatlands between the Coast and Cascade mountain ranges lies Skydive Vancouver’s drop zone, a privately owned airpark dedicated to skydiving operations. Situated in the heart of the beautiful Fraser Valley with panoramic views to Vancouver, Mt Baker (USA) and Vancouver Island from jump altitude, Skydive Vancouver’s scenery is world class. The drop zone has been an active skydive centre since the 1950’s, making it one of the first skydiving facilities in North America. 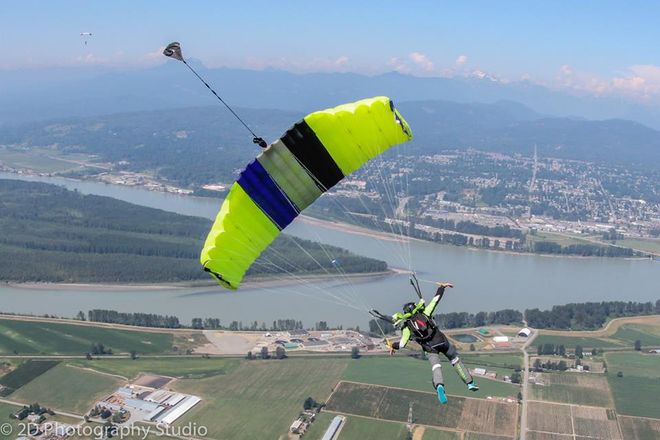 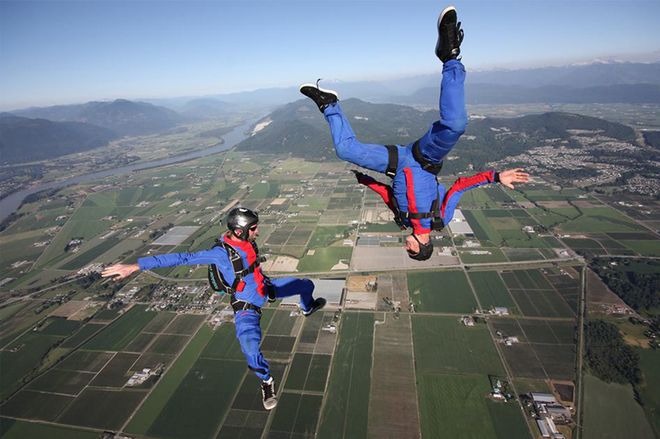 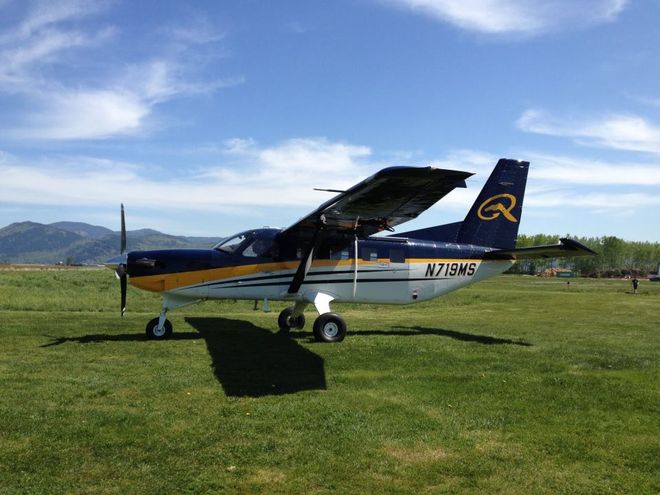 The drop zone is a good size with a large green field for easy landing and with a big hangar to suit probably the largest fleet of aircraft in BC: Quest Kodiak, Super Pilatus Porter, two Cesnas 206, one 182, and one 180. Whether you fly with the fast, comfortable Kodiak or the Poter, an awesome jump ship that's been Skydive Vancouver’s signature aircraft, you will not miss any of the beautiful west coast scenery on your way to altitude. To ease your decision we asked Skydive Vancouver couple of questions:

What altitude do you fly to?

What's the most popular boogie at your DZ?

The North West Boogie on the August long weekend. Upcoming boogies to look forward to?

Nothing now till Cinco de Mayo. We just had the pumpkin drop on Thanksgiving. That was fun. 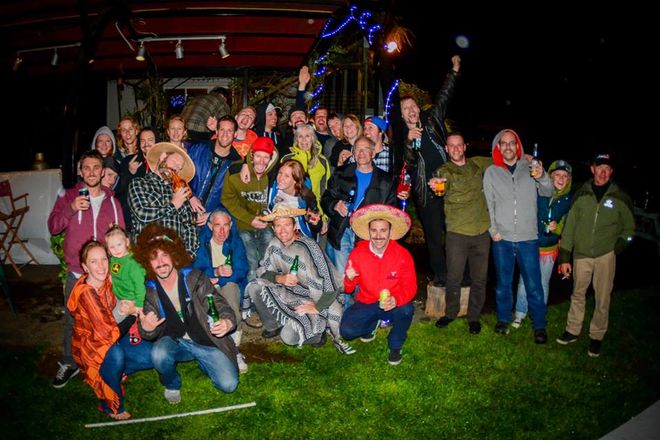 Do you accept walk ins?

Yes, but it is always better to call ahead even just as you head out to check weather and availability.

What would you recommend people to see around Abbotsford after taking the plunge from one of your aircrafts, should that be their intention? 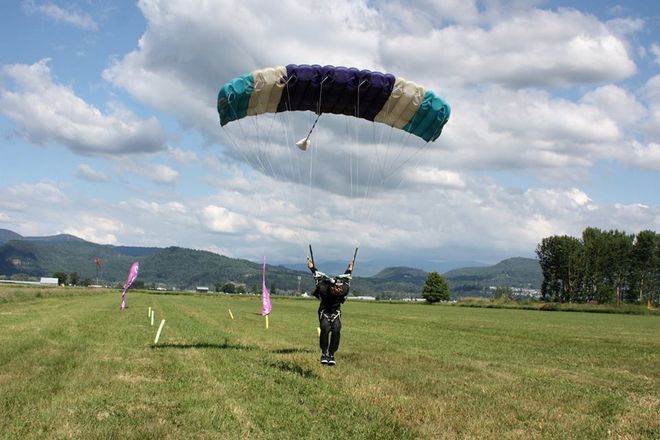 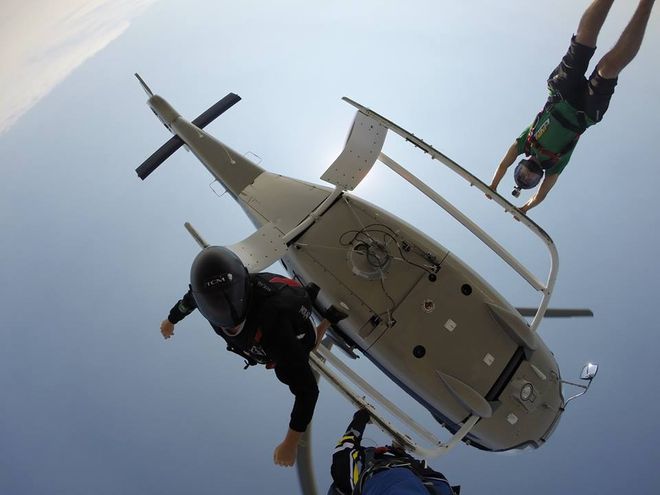 it's all about fun

Skydive Vancouver has an office downtown near Alberni and Denman where you can book your future jump. The actual location for your jump will occur in Abbotsford. Apart from the beautiful park like private airfield with world class views, the Abbotsford Skydive Centre combines numerous facilities such us coach briefing room, covered, carpeted packing, bar and outside firepit area or a large camping space should you want to stay the night. In case of need, the DZ also offers rigging services as well as gear rental