Swiss extreme sportsman and Mammut Pro athlet Dani Arnold went on a challenging expedition to the deepest lake on earth – Lake Baikal. The Siberian winter provided accordingly difficult and fascinating conditions, but the transfer from the horizontal ice of the lake to the vertical ice to ten new climbing routes was successful.
20. 1. 2021 Comments: 0 Photos: 3
Facebook Twitter LinkedIn

Dani Arnold embarks on an expedition to a place so extreme, few athletes have dared to explore it. An adventure to Lake Baikal, the deepest lake on earth, with temperatures as low as -40°C. Too cold to climb? See how he transitions to the horizontal ice and conquers ten new ice routes.

“Many years ago, I saw a photograph of a frozen lake. There were cracks in the ice all over the lake. I was so fascinated by everything, by the ice, by the frozen water. And I thought to myself … The picture was taken in Siberia, at Lake Baikal, one of the largest lakes in the world … I thought to myself: I have to go there some day!”

Interesting places for climbing and other sports can be found at www.adrexplaces.com. 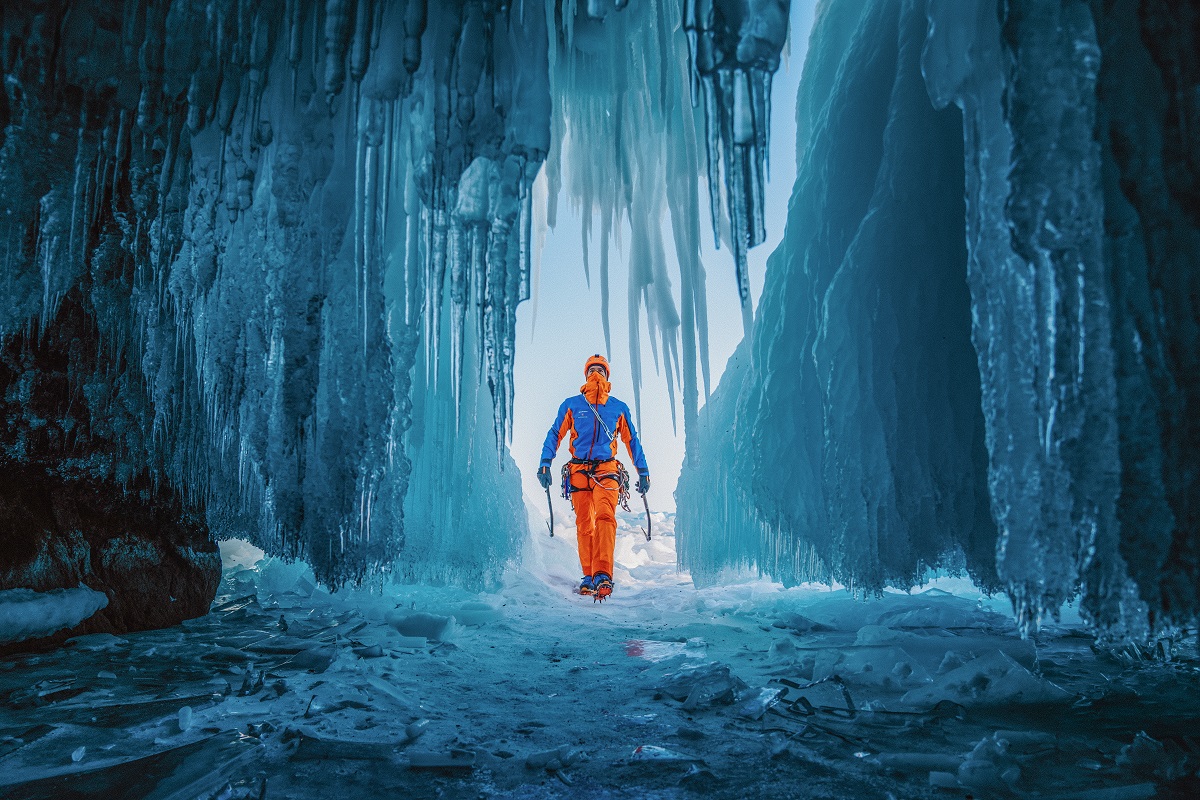 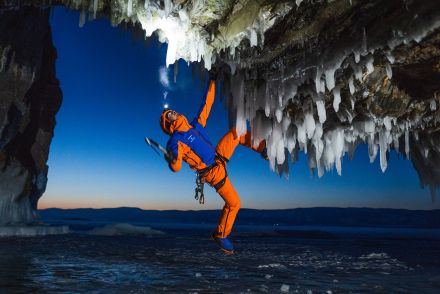 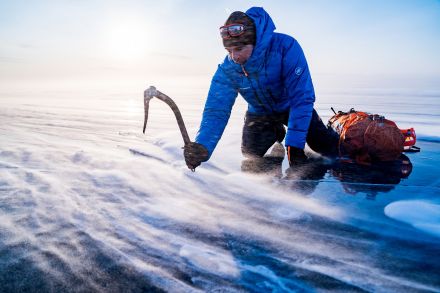 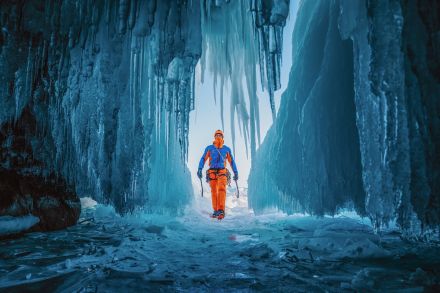