For the restart after its longest break in history, the Red Bull Cliff Diving World Series returned to the country where it all began in 2009 – France.
15. 6. 2021 Comments: 1 Photos: 3
Facebook Twitter LinkedIn

The 12th season kicked off in Cap Dramont, a brand-new location on the famous Côte d’Azur. Just outside of the village of Saint-Raphaël, 12 women and 12 men launched themselves from up to 27m for the first time in almost two years since the last competition. In a celebration of the world’s purest extreme sport, the 80th World Series stop since its introduction allowed the athletes to take-off from the plain rocks during their Required Dive round before they return to the platforms for the remaining three dives. 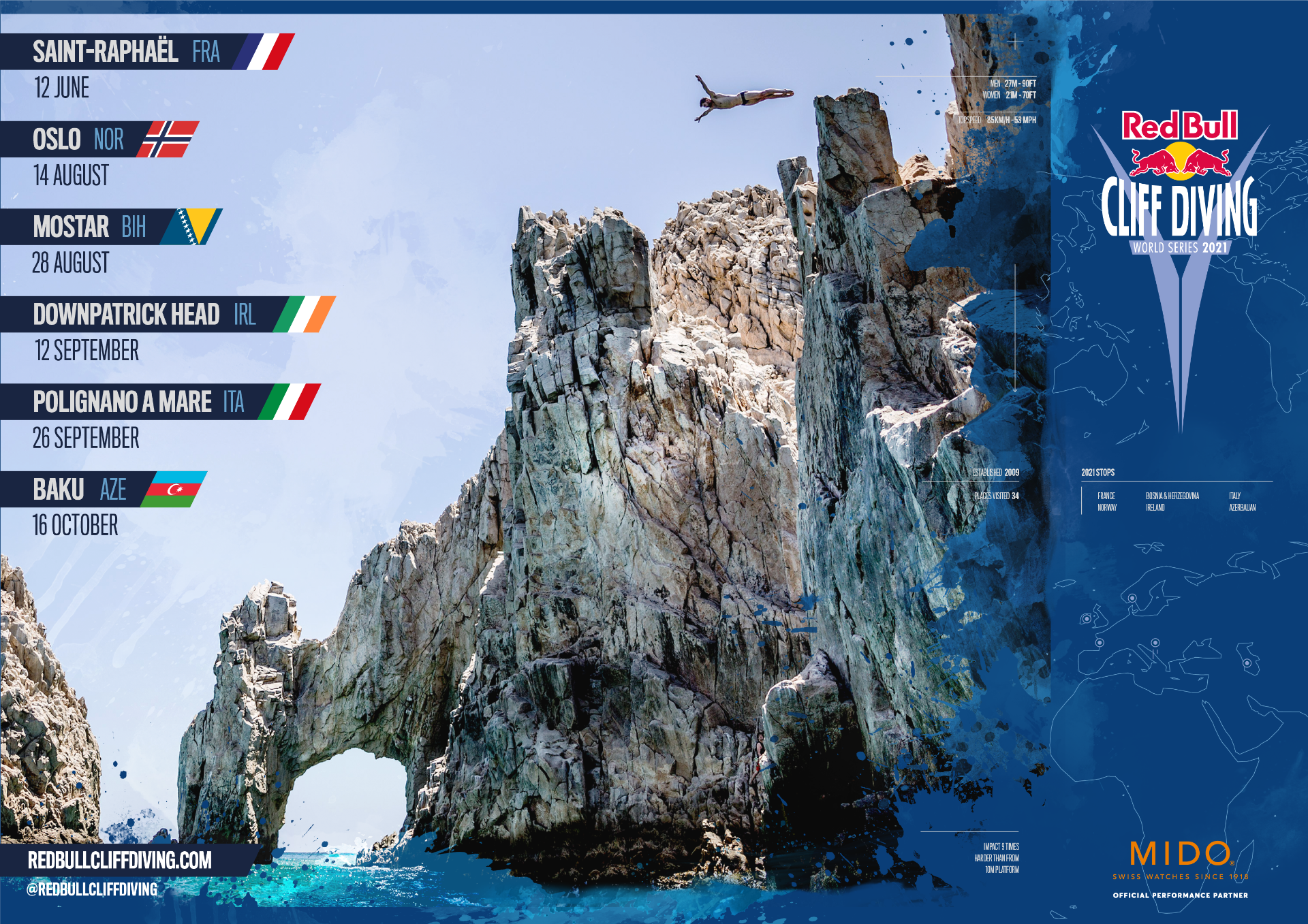 In the men competition it was Wildcard Diver Catalin Preda from Romania, who shocks Gary Hunt (first time to compete for France) to grab win in Red Bull Cliff Diving opener, while in the women competition the reigning champ Rhiannan Iffland (AUS) is back on top of the podium. 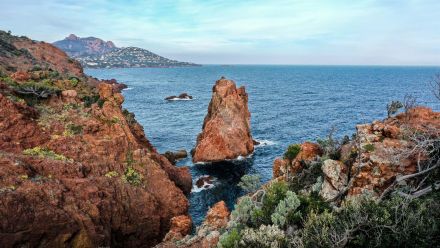 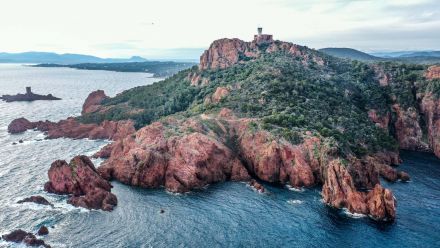 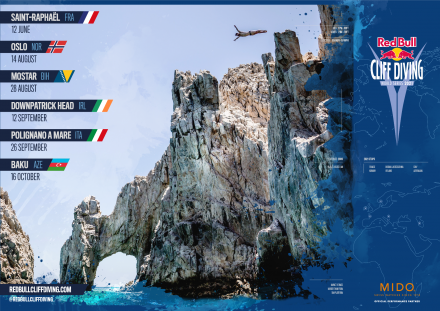 "India?s first home-grown Mobile & Lifestyle accessory brand, Molife, was launched in 2006. The brand is leading through innovation with the sole objective of offering quality and aesthetics at affordable prices in the Indian Market. The Telecare company is led by a dynamic and passionate young team that is keen to deliver exceptional and efficient products to offer uninterrupted connectivity, entertainment, and power. Molife tailored the brand?s objective to the instances that the young generation of the country desire and worked on the idea of impacting their lifestyles with their products. We offer the best in class smartphone accessories that are developed around the user-preference and his needs to be entertained." https://www.molifeworld.com/ https://www.baseusworld.com/