The impressive dive marks the celebration of the Australian record champion’s return home for the 2022 Red Bull Cliff Diving World Series final as the men’s title will be decided in the year’s final dive.

Rhiannan Iffland, Aussie six-time World Series champion, has achieved her first ever dive from a helicopter into the waters of Sydney Harbour. Hovering at 20 metres above water, the 31- year-old had moments to prepare before completing her dive, set against the picturesque backdrop of the iconic Harbour Bridge and Opera House.

“I’ve experienced spectacular cliff dives in incredible locations around the world as part of the Red Bull Cliff Diving World Series, but to be able to dive out of a helicopter in front of an iconic backdrop in my hometown is a bucket list moment for me,” says Rhiannan Iffland. “The lead up to the World Series final in Sydney has been equal parts memorable and emotional. My competitors this year have pushed my performance to new levels and I’m excited to finally show Aussies what Red Bull Cliff Diving is all about next week.”

The celebratory dive marks the return of the sport’s most decorated female athlete onto her home soil as Iffland will receive the trophy for the overall win for the 6th consecutive time after wrapping the title during the Italy-leg. She will be the first ever champion crowned at home on October 15.

With the title and the runner-up decided in the women’s – Canada’s Molly Carlson takes second in her first full season – it’s another Aussie that can complete the overall podium. Brisbane’s Xantheia Pennisi sits in fifth going into the final with chances to edge past Jessica Macaulay (CAN) and Eleanor Smart (USA), who are currently on third and fourth.

What is crystal clear in the women’s is the tightest title tussle in World Series history from the men’s 27-metre platform. Just 40 points separate the top three, meaning there will be several permutations in the final fight for the King Kahekili trophy.

Britain’s 20-year-old prodigy Aidan Heslop and Catalin Preda from Romania would each take their first championship while the fabulous Frenchman Gary Hunt could make it ten titles in 13 years. One thing is for sure, if Hunt or Heslop win in Sydney then they’ll be crowned champion.

Besides the titles, the first ever season showdown in Sydney Harbour from a purpose-built 27m and 21m platform will define the top four ranked athletes who will automatically qualify for next season. In the women’s it’s the above mentioned three divers battling for the remaining two places; in the men’s it’s a battle between Romania’s Constantin Popovici, who’ll comeback from injury sustained before the Swiss stop, and Nikita Fedotov (IAT). 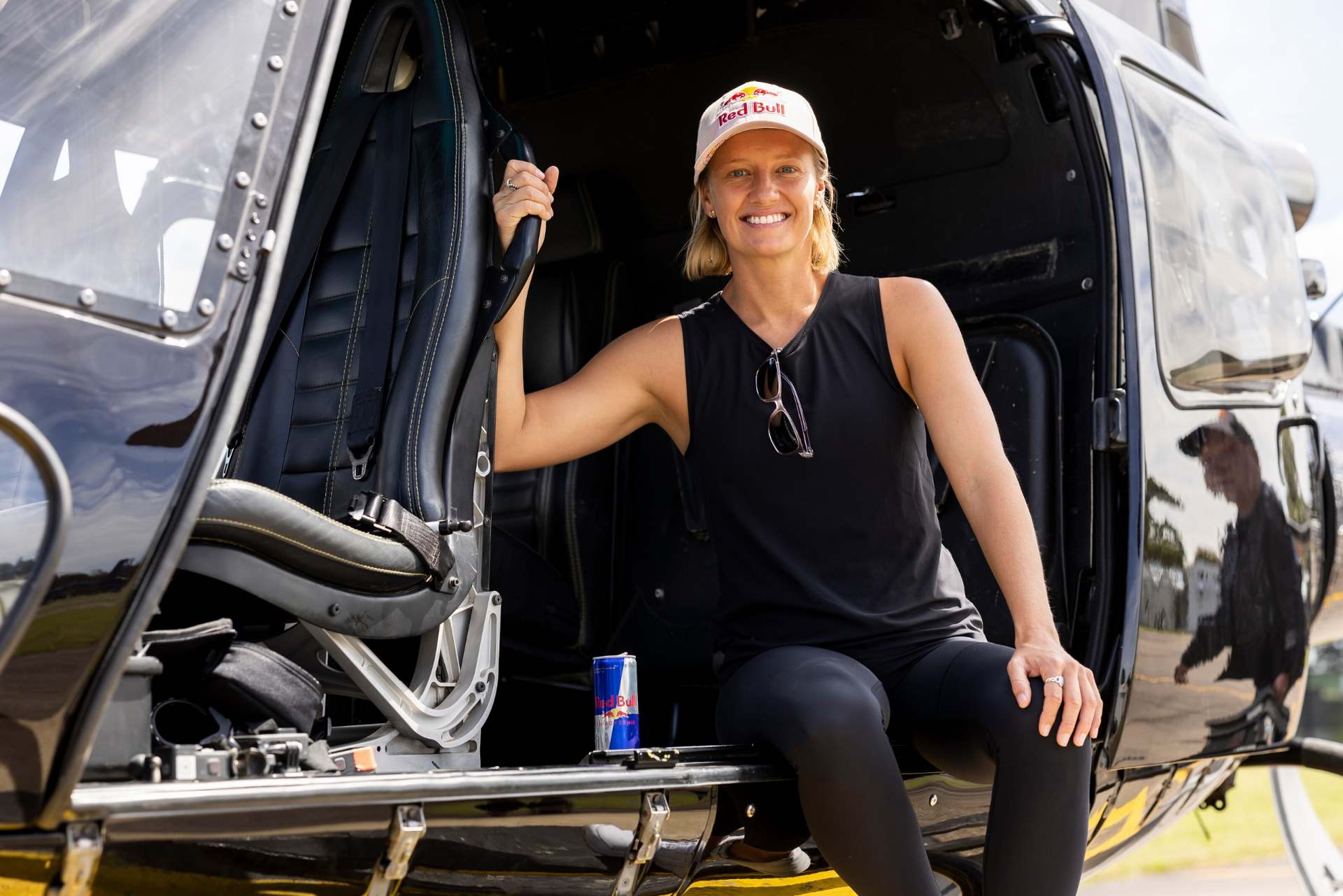 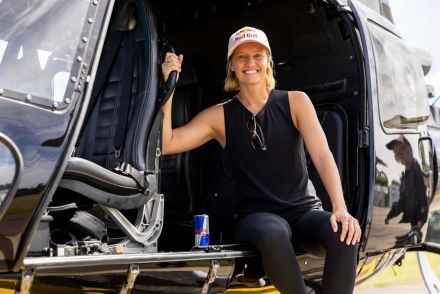 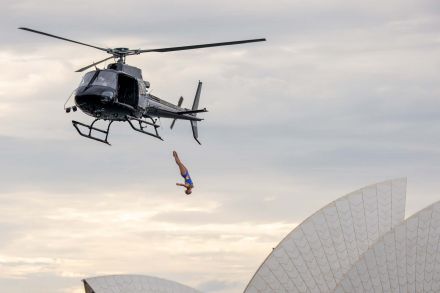 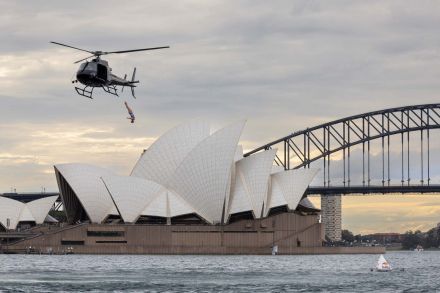 Very interesting blog. Alot of blogs I see these days don't really provide anything that I'm interested in, but I'm most definately interested in this one.

They are gigantic accomplice to contribute energy with, so expecting that you are needing to pick these ladies to take them to bar or party, then, at that point, don't respect seek after a choice.

I really enjoyed reading your blogs and post on your website. These posts are very useful.
https://www.kavya-arora.in/
https://www.ishikadelhiescorts.com/
https://www.dehradunescorts.net.in/

It was interesting to read your article because it contained many interesting elements. Thank you very much for your contribution.

Your guidance on selling profits up is quite easy to understand. Few people can share this information in a good way, and your post is one of them.

Modern technologies are developing rapidly. Many people work on technologies and the world is more interested in them than in anything else. Technologies make businesses more promising and more original than those of competitors. Only IT specialists can make your company and your services more convenient for customers. It's really sizzling now. Therefore, if you need a team of IT specialists, I offer you [url=https://gointeractive.co/blog/reasons-to-hire-developers-from-ukraine]hire it developers from ukraine[/url] This is a cool Ukrainian company with cool specialists and a nice price. They can work with clients from all over the world.