Canada’s Molly Carlson and Aidan Heslop of the UK scored their first ever Red Bull Cliff Diving World Series victories in Boston on Saturday, ousting the reigning men’s and women’s champions in an exceptional display at the Institute of Contemporary Art.
6. 6. 2022 Comments: 3 Photos: 3
Facebook Twitter LinkedIn

In her very first appearance as a permanent World Series athlete, following an impressive debut season as a wildcard in 2021, 23-year-old Carlson produced four rounds of flawless diving to edge out the five-time champion Rhiannan Iffland, ending the Australian’s 13-event winning streak. Going into the fourth and final round, the two divers were tied for first place. For her last dive, Carlson was awarded the year’s first 10, the highest note from the judges.

Meili Carpenter, in only her fourth World Series appearance, gave the American fans plenty to cheer about as she secured her first ever podium finish at the waterfront museum. Meanwhile, her compatriot Eleanor Smart put in a solid performance to finish just outside the podium spots in fourth place.

In the men’s, Heslop, 20, also in his first showing as a permanent diver, was simply too good for his more experienced rivals, blowing away the nine-time champion Gary Hunt of France with his final dive – a Forward 4 Somersaults 3 1/2 Twists Pike – which broke the record for the highest scoring single dive in cliff diving history.

Following a rather slow start on day one, the Romanian powerhouse Catalin Preda finished on third place in his first showing as a permanent diver to complete the podium. Compatriot and 2021’s overall runner-up, Constantin Popovici, the leader after two rounds, dropped back in the standings as he could not hit his difficult dives. The 33-year-old diver from Bucharest finished on 10th. 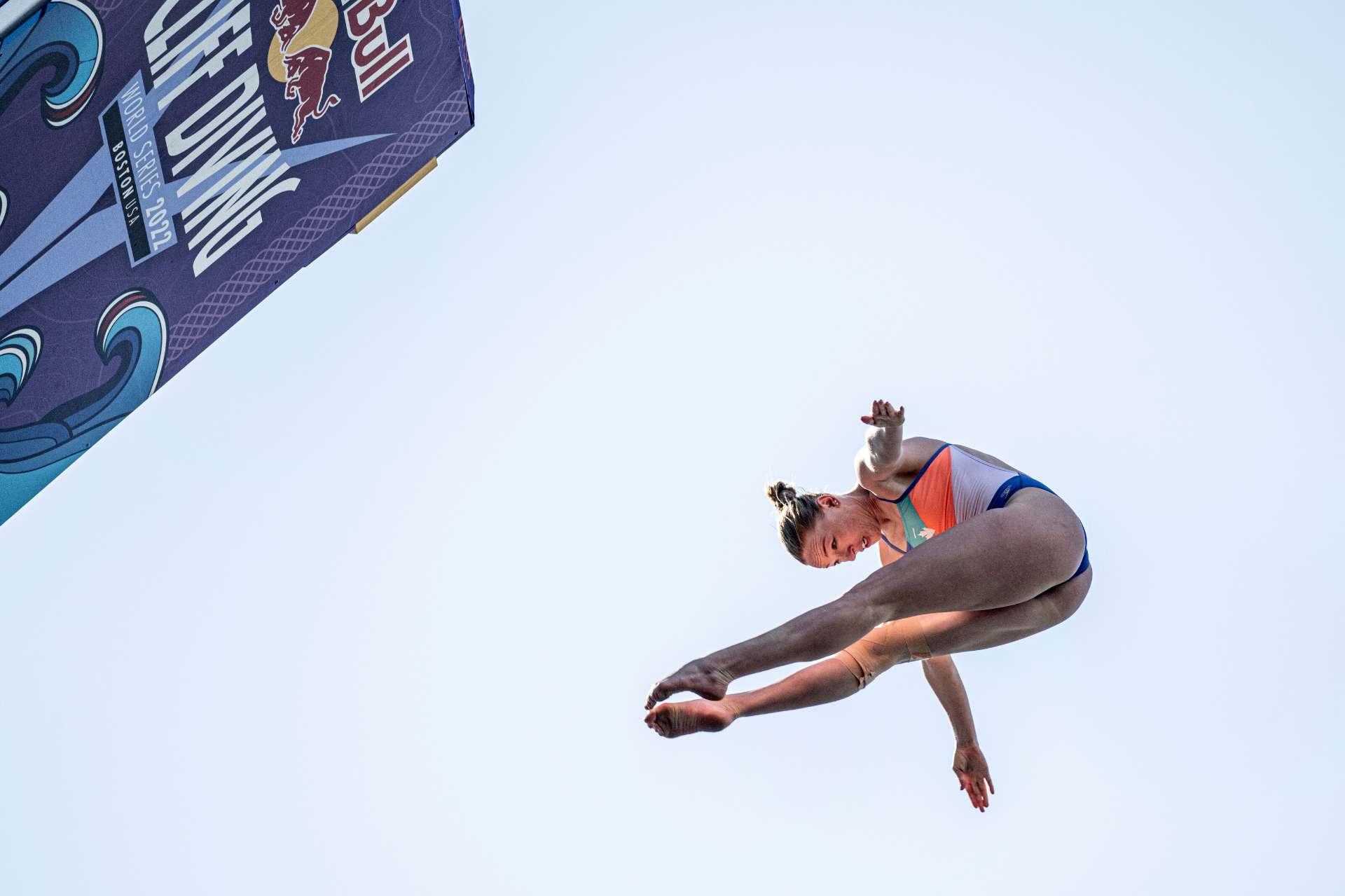 France's Gary Hunt and Australian Rhiannan Iffland have been unstoppable over the last few years. In fact, the last time someone else lifted the King Kahekili Trophy for the overall winners was in 2017. Last season however, they were both pushed hard by their rivals, and now the new generation have landed a heavy blow in this year’s opener.

With 14 World Series titles between them, expect the champions to deliver a strong response when they return to the platforms in Paris in two weeks' time.

The Cliff Diving World Series returns on June 18 for the first stop of a European capital city tour in Paris. Gary Hunt, the ‘brilliant Brit’ who took on the French nationality in 2020 and who now lives in the city, calls this opportunity to compete at home “a dream come true”.

Will Hunt and Iffland return to winning ways, can Carlson and Heslop extend their leads in the fight for the 2022 King Kahekili trophies or will Paris see another surprise winner? It's sure to be another high quality and exciting competition.

Quotes from the winners

I’m speechless! I never dove in front of my family and to go there, have so much fun and be so proud of what I’ve done in front of them is just a dream come true. I’ve trained indoors and it’s always scary going outside for the first time; I wanted to prove to myself that I can do it and dive outside well and there it was. I’m excited to continue the momentum and have some fun around the world and see where the season takes us.

Crazy day! I did both my optionals the way I wanted to and I couldn’t have asked for any better; being on top of the podium and Molly, my girlfriend, up on the top as well. A lot of new divers are coming into the sport and the dives are getting harder and harder every year. Being able to compete with the boys at the top is a dream of mine. I’ve been watching the sport for such a long time, I’m diving with my idols now. It’s hard, you really have to train for this sport now. In the past you could be a good diver and come to high diving, but now you really have to be on it every day. It’s hard work. But on days like today it’s worth it. The plan for Paris is the to do the same thing again. I’m in the best possible position I can be in right now and I want to stay here for the rest of the season. 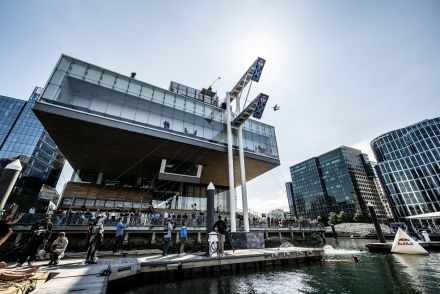 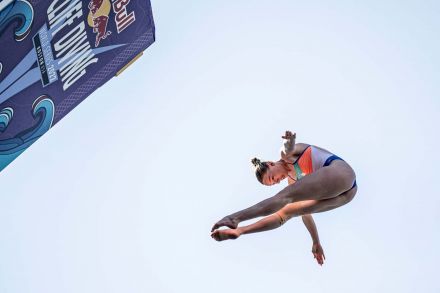 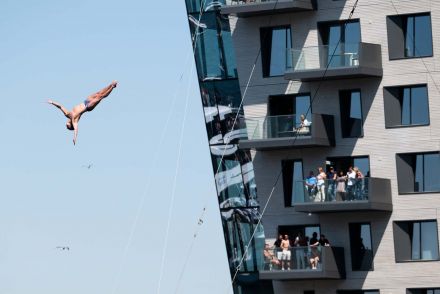 always remember to give an overview of the strange call young woman you booked through us. Similarly, if you get the best stripper call a young woman in through us then, assuming no one really cares, either way, recommend our organizations and site to your allies to help us with creating. You can by and large teach us in regards to the next bountiful call of the young women you meet through various locales.

There isn't any such sizeable all-out in this progress that I ended up being all through a wide time not http://www.sanjanaescorts.com/
worked with for having on each event truly spun around killing. Your substance offers to look at bobbling focuses, unquestionably.